what can you do with a statistics and data science degree?

It may come as no surprise that global companies like Facebook, Netflix, Amazon and Twitter heavily rely on increasing amounts of data to produce tailored content and personalized advertising. But did you know that this “data deluge” is currently transforming the day-to-day operations of nearly every business and industry?

Along with the immense amount of big data being generated today comes an increasing need for trained data scientists and statisticians who can gather, analyze and interpret that data. In 2020 alone, there is expected to be nearly 3 million new job postings for professionals with data science and analytic skills.

A data science degree from PennWest California will enable you to enter the booming career field of data science with the hands-on experience and training needed by today’s most innovative companies.

You’ll graduate with in-demand software and big data skills, and will be ready to join the ranks of top data scientists, data analysts and statisticians across industries. You’ll also be prepared for certification as an SAS Certified Big Data Professional — an industry recognized credential from a global leader in analytics software that will help you stand out in your job applications.

Learn more about the PennWest California advantage for data science.

Most graduates of statistics and data science degree programs go on to careers in the four job categories:

Read on to learn more about what you can do with a statistics and data science degree. 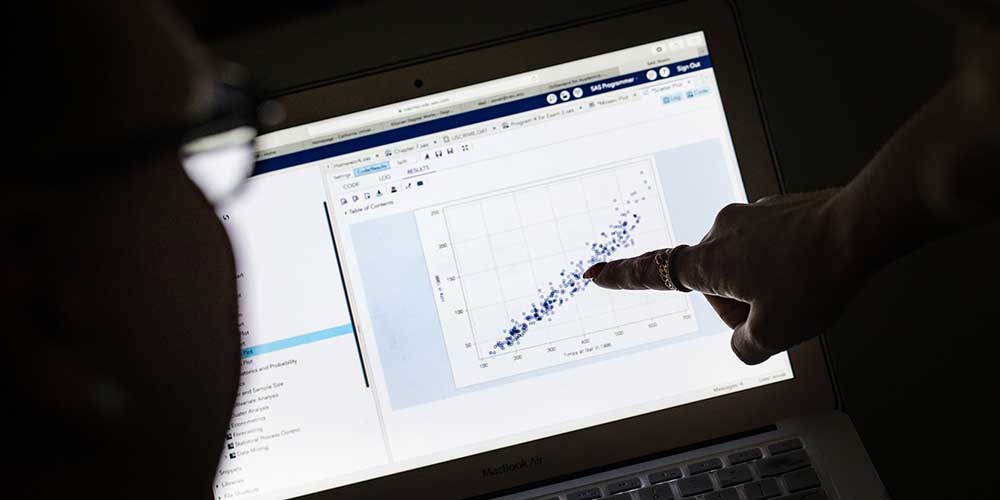 At PennWest California, you’ll learn how to think like a data scientist. Discover what this mean, and the specifics of the degree program. 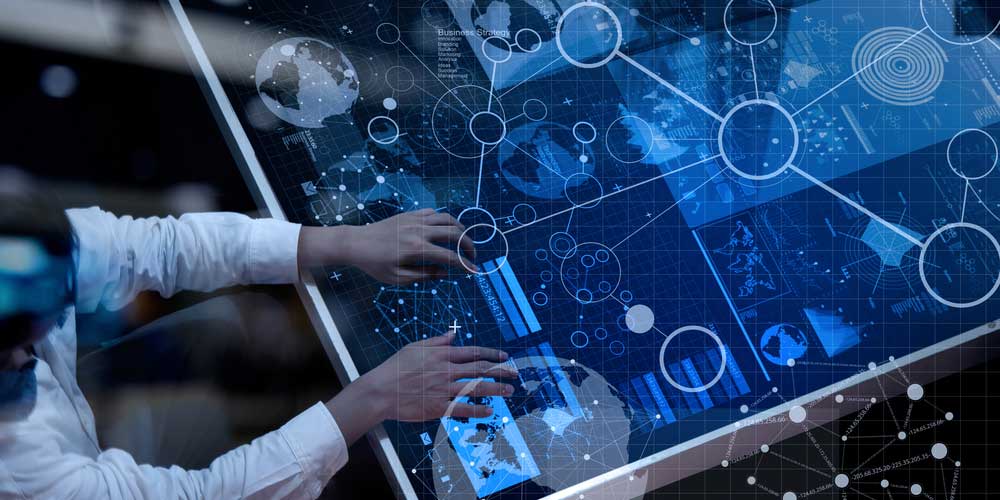 Did you know there are more data science positions than there are professionals to fill them? Read more. 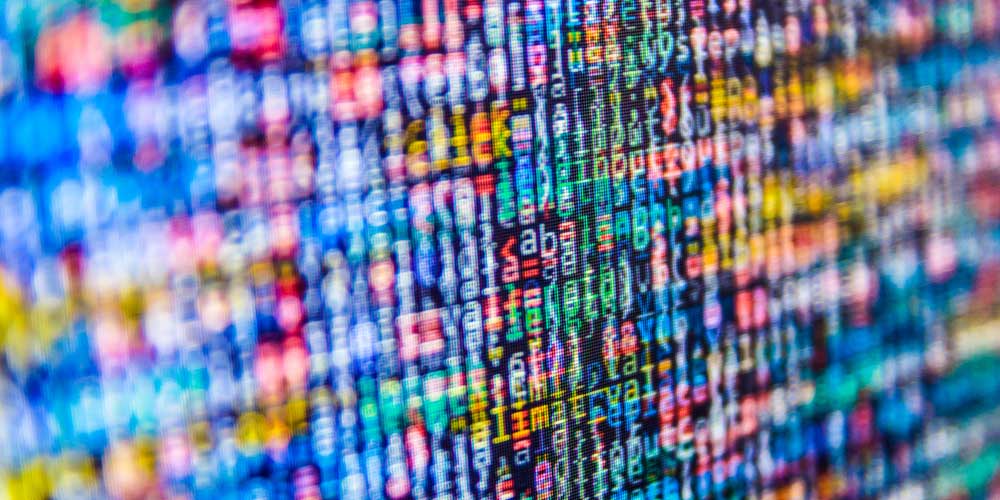 The “information glut” is a huge challenge for businesses, both small and large. Learn why big data skills are needed more than ever. 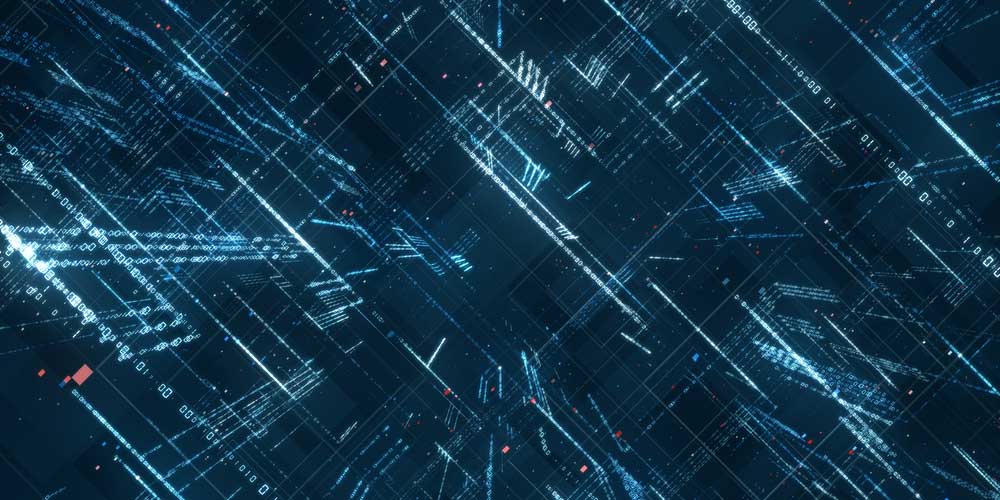 Earn a graduate SAS certificate 100% online in as little as 10 weeks. Learn more about this career-boosting program.