Arabic is considered a critical language, which means it is a high priority for the U.S. government to increase the number of bilingual speakers of Arabic for reasons of national security and economic prosperity.

Furthermore, the number of open positions for Arabic speakers in government careers is much higher than the number of qualified applicants, which means now is a great time to earn an undergraduate online Arabic degree, an online Arabic certificate, or a master’s degree with a concentration in Arabic online.

At PennWest California, our undergraduate and graduate programs in Arabic teach you comprehensive language skills. Regardless of prior knowledge, PennWest California students graduate with the ability to read, write and speak in Arabic at an intermediate level (for certificate students) or an advanced level (for bachelor’s degree and master’s degree students). All courses are taught by native speakers of Arabic, and our undergraduate and graduate programs also include classes in Arabic culture and history to give you the context you need to thrive in real-world situations and truly connect with Arabic speakers.

So what kind of government jobs are available for bilingual Arabic speakers?

Below is a short list of top government jobs for Arabic speakers. You can also view more career options by checking out our webpages on Arabic bachelor’s degree and certificate careers , and our Arabic master’s program careers page . With your knowledge of Arabic, which career will you pursue?

Work as a U.S. diplomat advancing the nation’s interests and promoting peace abroad. As a foreign-service officer with an online Arabic degree or certificate, you could be stationed at one of the many U.S.embassies, consulates or diplomatic missions throughout the Middle East and Africa, including such Arabic-speaking countries as:

With an online Arabic degree or certificate from a comprehensive undergraduate program or a graduate program concentration, you will have the skillset you need to translate written documents from Arabic to English at the local, state or federal levels of government. In your PennWest California courses, you’ll gain ample experience with written Modern Standard Arabic (MSA), the preferred form of the language for official documents. You also will have the opportunity to study Egyptian and Levantine Arabic dialects, and you’ll gain key cultural insights that are essential for accurate and nuanced translations.

Read on to learn about more government jobs for Arabic speakers.

To become a government interpreter of Arabic, you will need to be fluent in spoken Arabic and you will most likely be required to have a master’s degree or related graduate degree with an Arabic concentration. It is also a career advantage to know regional dialects and have a strong understanding of Arabic cultures — two qualifications that can be obtained when you pursue PennWest California’s Arabic master’s program online. The role of the translator is to interpret speeches and conversations in real time, either from a sound booth at an event, over the telephone or in face-to-face meetings. In this dynamic job, no two days are the same. You’ll have the opportunity to travel the world, and you’ll meet many fascinating people along the way.

An online Arabic degree from PennWest California will prepare you for a rewarding career as a program officer in a federal agency, foundation or nonprofit organization. Fluency in a second language is often a standard qualification for these roles, and knowledge of Arabic will make you a prime candidate for teams working on initiatives focused on Arabic culture, Northern Africa and the Middle East. Program officer job responsibilities include:

Enter the illustrious world of intelligence by earning an online masters with a concentration in Arabic from PennWest California. An intelligence analyst gathers information from a broad range of sources for the government in order to prevent attacks, assess threats, and learn about the activities of various persons and groups of interest. Considering the complex and ever-changing dynamics of U.S. relations with the Arab world, fluency in Arabic is considered a key asset for many intelligence analyst roles. PennWest California’s online graduate program will give you the comprehensive foundation in Arabic language skills and deep cultural insights that can land you a competitive position in this fascinating field.

The above list only covers a handful of the many government jobs for Arabic speakers. Start on the path to a rewarding and important career today by applying to one of PennWest California’s online Arabic programs. 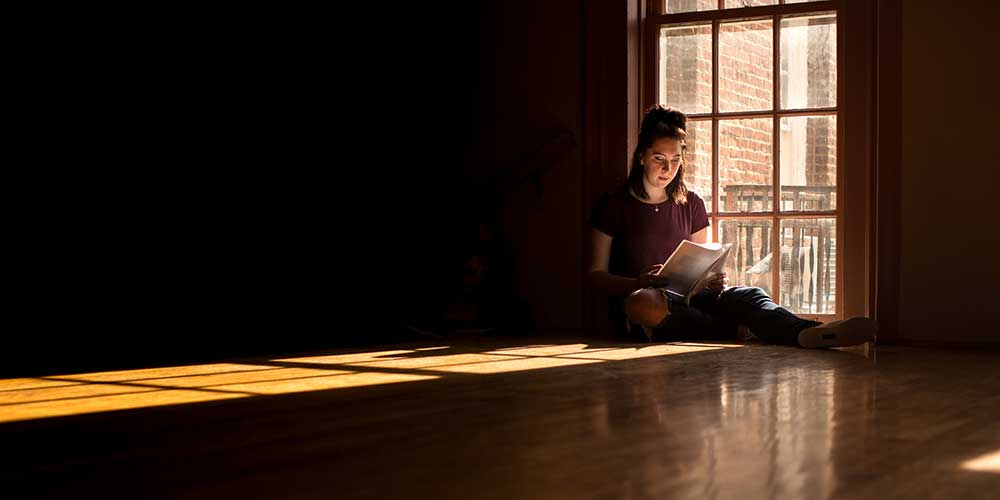 Why Get an Online Arabic Degree?

Do you want authentic travel opportunities? Or maybe you want to learn in-demand career skills? Read the top reasons why an Arabic degree or certificate is a smart choice. 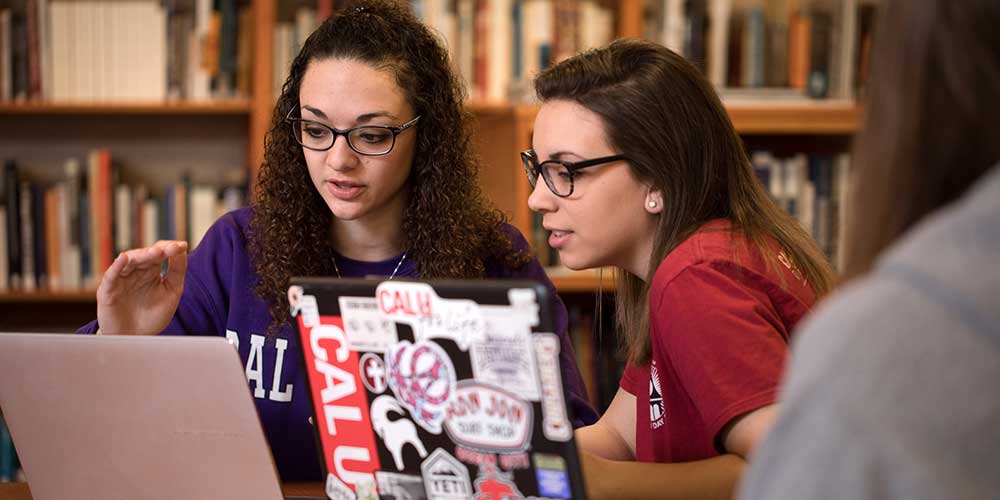 Whether you want to work in communications or international finance, the job market for Arabic speakers is full of opportunity. 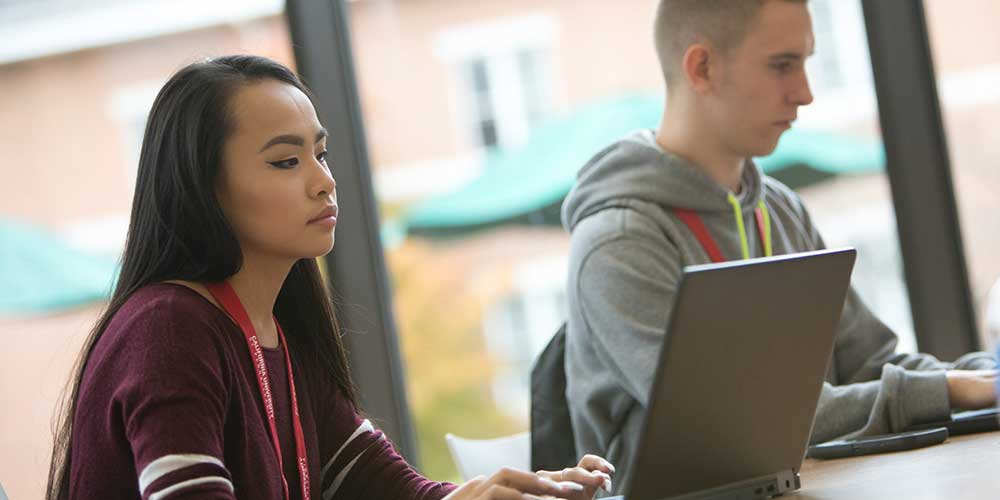 A master’s degree with a concentration in Arabic language and linguistics can give you a competitive career edge. Learn more about the top reasons to pursue this graduate degree.

Learn how a master’s degree in Arabic can translate into high impact careers around the world.