For more than 160 years, California has been known for its commitment to academic excellence, student achievement and success, and service to the community. 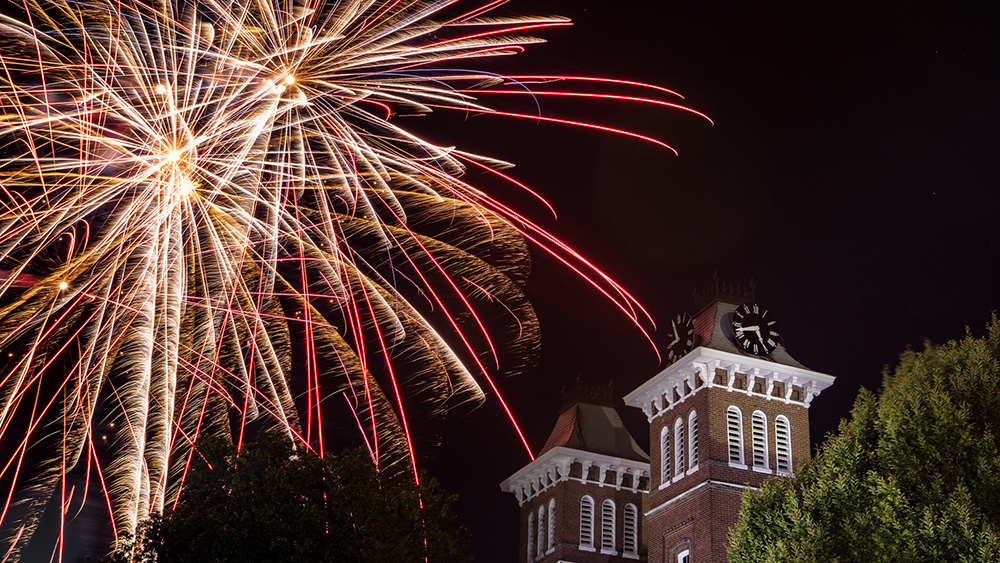 Founded in 1852 as the California Academy, the school soon was chartered as a normal school to prepare men and women to teach in Pennsylvania's public classrooms. It was re-named the South Western Normal College in 1875 and California State Normal School in 1914.

The school achieved collegiate status in 1928 and became California State Teachers College. It granted four-year degrees in elementary and secondary education and was known for its strengths in industrial arts and special education.

With the introduction of liberal arts programs in 1959, the school's name was changed to California State College. A graduate program was introduced at Cal State in 1962, and in 1974 the college developed a special mission in science and technology.

PennWest California has undergone many changes since its earliest days, when the building now known as Old Main housed the entire academy. Historic buildings, including Dixon and South halls, have been extensively renovated over the years, and many new buildings have been added to campus.

Our PennWest California campus continues to evolve in response to University needs.