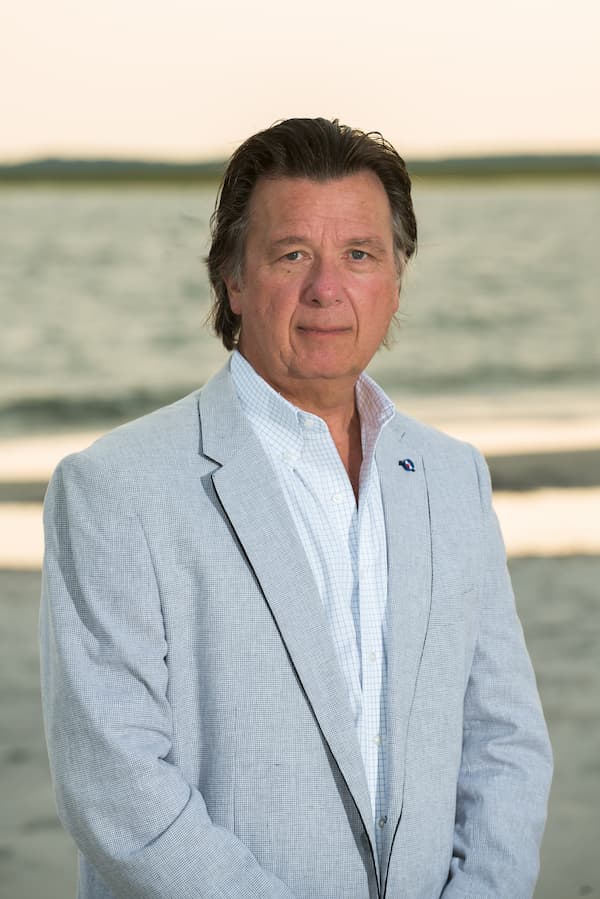 Mr. Fitzgerald began his law enforcement career in Bensalem Township, Pennsylvania in 1976 and had attained the rank of sergeant by the time he left in 1987.  His first assignment as an FBI Special Agent was in the New York Division working on the Joint Bank Robbery Task Force where he investigated bank robberies, armored car robberies, kidnapping, threats, and extortion.  In 1995, he was promoted to the position of Criminal Profiler at the National Center for the Analysis of Violent Crime at the FBI Academy in Quantico, Virginia.  There, as a Supervisory Special Agent, he focused on the crimes of homicide, serial rape, kidnapping, extortion, product tampering, domestic/workplace/school violence, terrorism, text analysis, and threat assessment.  Also during that time, Mr. Fitzgerald became an integral member of the UNABOM Task Force in San Francisco, CA, where his work proved instrumental in the arrest and successful prosecution of Theodore Kaczynski, also known as the Unabomber.

A fully qualified forensic linguist, Mr. Fitzgerald has testified numerous times as an expert witness in criminal courts throughout the United States.  He designed and developed the FBI’s Communicated Threat Assessment Database (CTAD), a first-of-its-kind fully searchable repository for all threatening and criminally oriented communications.  He has also published numerous articles and books.