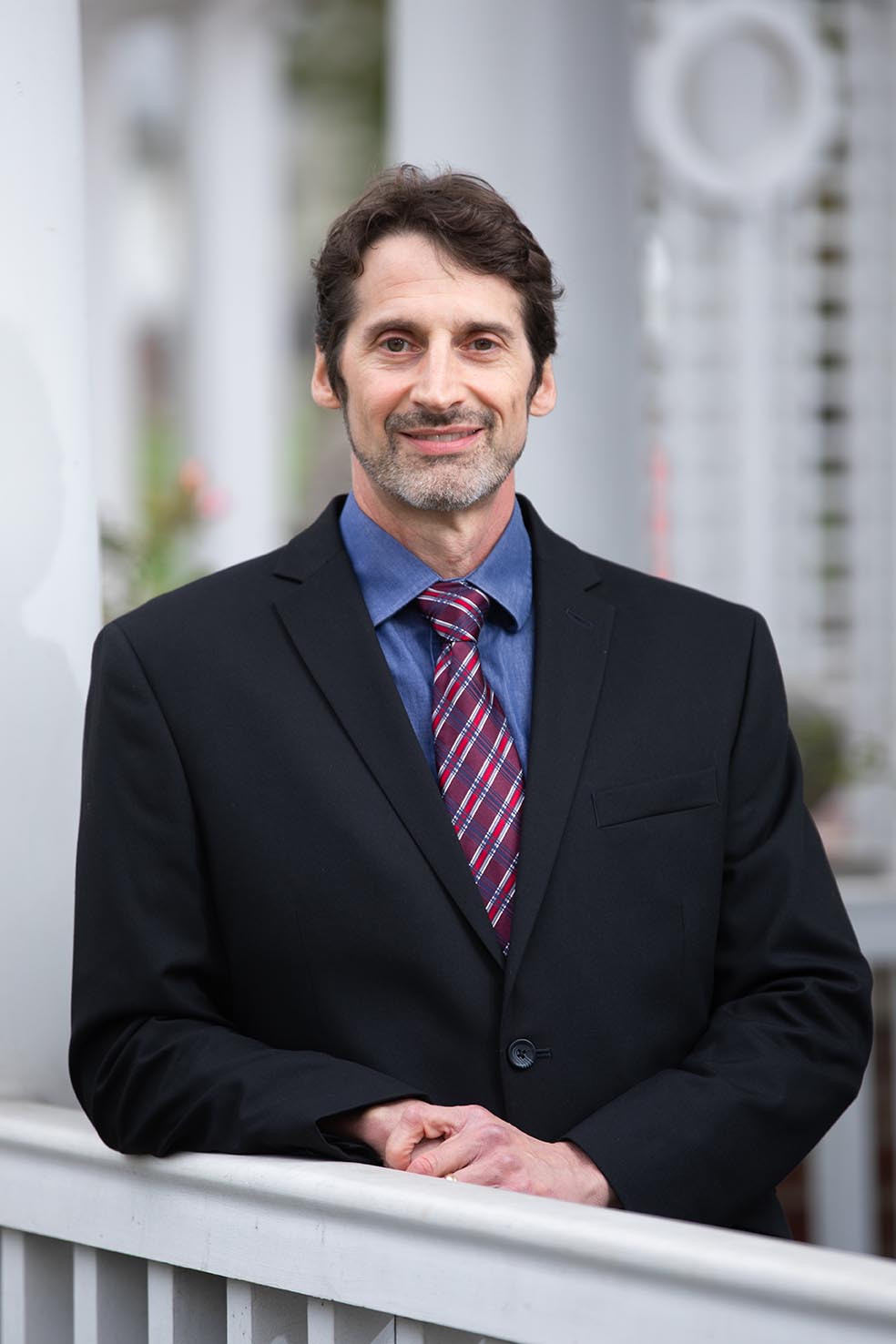 Professor Murray's current scholarship focuses primarily on the writings of James Fenimore Cooper, which stems from his doctoral dissertation at Lehigh University. The 2015 recipient of the James F. Beard Award in Cooper Studies, he frequently publishes and delivers papers on Cooper and is editing a forthcoming scholarly edition of Cooper's political satire The Monikins (1835) for the SUNY Press. His chapter in a forthcoming MLA book rethinks Cooper’s novels through animal studies and pre-Darwinian philosophy, natural history, and literature. A more comprehensive project on animal studies in Cooper’s oeuvre is in progress.

His work has appeared in Early American Literature, Journal of the Early Republic, Defining a National Literature, American Political Humor, Journal of American & Comparative Cultures, The Midwest Quarterly, Common-place, and several other publications.

Dr. Murray is committed to undergraduate research at PennWest California. He has directed many student researchers in humor studies and in digital archives projects with real-world impact.

Professor Murray has directed many students in several archival projects. Three projects have involved digital repatriation of archival materials to the Haudenosaunee and the Indigenous Knowledge Centre at Six Nations Polytechnic, in Ohsweken, Ontario.  These projects were built on collaborative relationships between PennWest California, Six Nations Polytechnic, University of Pennsylvania, and the Center for Native American and Indigenous Research at the American Philosophical Society.  The projects delivered to the Haudenosaunee digital transcripts of ethnographical, linguistic, and cultural artifacts at the American Philosophical Society Library, which the Haudenosaunee sought for the purpose of revitalizing traditional culture. The third project was funded by a PASSHE grant for $8,100, which Dr. Murray obtained to complete the work.

Professor Murray's research with undergraduates has grown from collaborative relationships with the Friends Historical Library and the Senator John Heinz History Center, through the History Center Affiliates Program (HCAP). Students in Murray's American literature courses have worked with Quaker archives in eastern Pennsylvania and historical societies in western Pennsylvania to produce digital transcripts of eighteenth- and nineteenth-century letters and journals, which are, in turn, shared onsite and online with researchers and scholars. One project involved the memoir of a Civil War veteran from Robinson Township, which was featured in several regional publications. Many students involved in the digital projects have presented their archival research at local, regional, and national conferences.

Professor Murray serves on the advisory board of the LaDonna Harris Native American Institute, on several campus-wide committees, and on department committees. He also proudly serves PennWest California and regional communities on two conference planning committees: Strike a Spark Conference on Scholarship, Research, and Creative Activity (since 2015) and the English Education Collaborative Conference (since 2016).