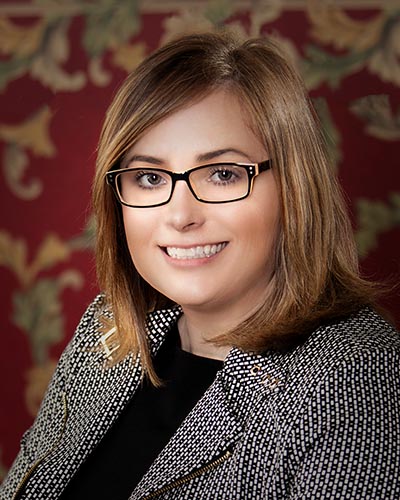 Chief of Staff to the University President

Kelly Moran joined Cal U in January 2017 as chief of staff to the President.

She serves as an adviser to President Jones and works directly with University leadership to help implement the President's vision, initiatives and objectives. Additionally, she coordinates and manages all operations of the Office of the President, serves as the primary liaison for the Council of Trustees, and is a member of the President's Cabinet.

As a liaison between the University President and various internal and external constituents, she is responsible for ensuring progress on major University-wide priorities and functions as the director of legislative relations.

Before joining Cal U, Kelly served as senior executive assistant/chief of staff to the president and CEO of CommUnityCare Health Centers, one of the largest Federally Qualified Health Centers in the United States. There she worked closely with the president and CEO to transform the organization’s structure and culture and served as a liaison between the administration and board of directors.

Kelly began her career in communications, where she was part of a team at Fleishman-Hillard that developed and launched an international communications program for the first co-educational University in Saudi Arabia.