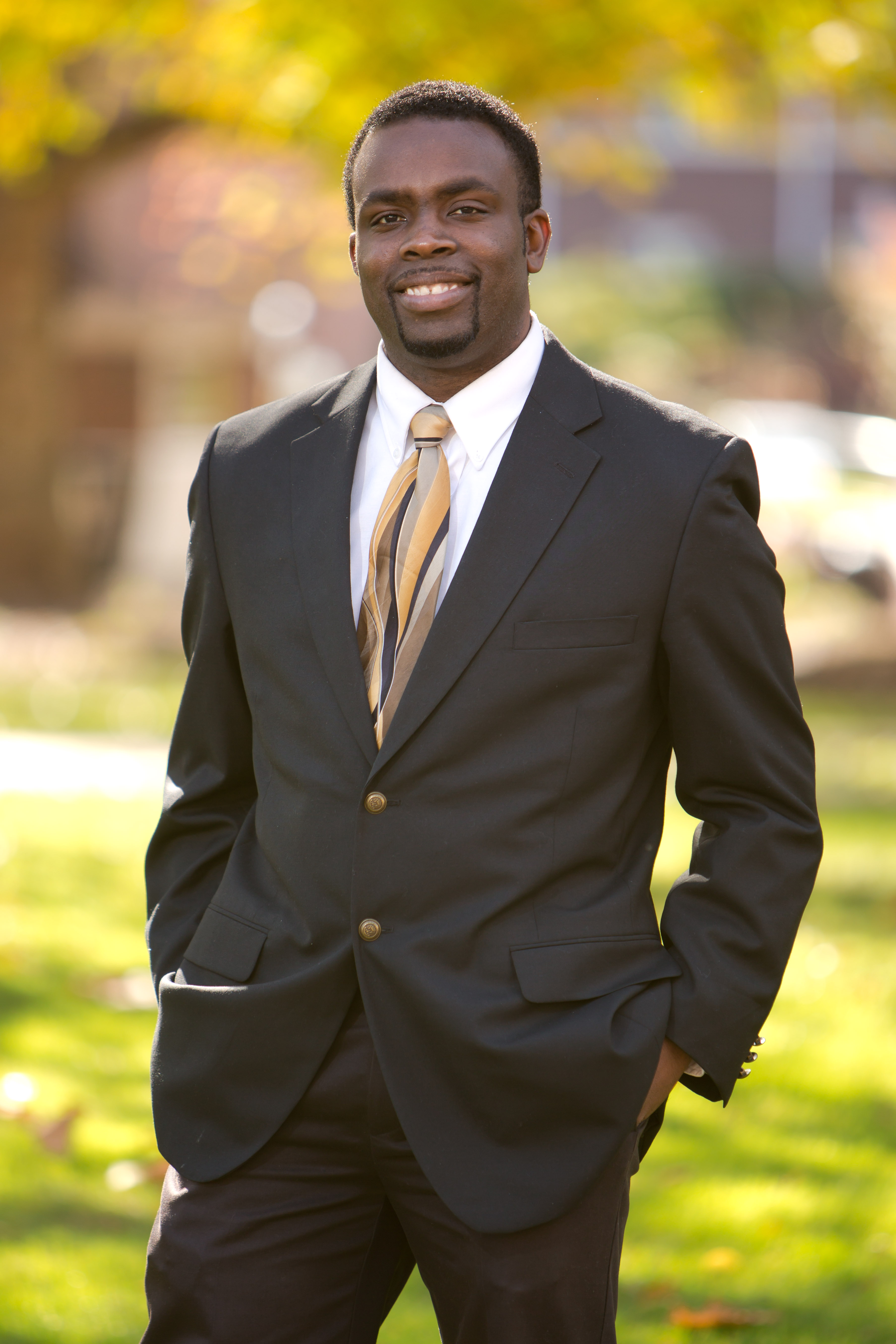 Department of Music and Theatre

Dr. Randy Tillmutt is a native of Kingston, Jamaica, and is a music educator, pianist, songwriter and conductor. He has served as the Frederick Douglass Institute (FDI) scholar at California University of Pennsylvania in 2013 and is an assistant professor of music and conductor of the University Gospel Choir at Cal U. As the FDI scholar, he was the writer, musical director and producer of the musical "Transformed - The Musical: The Story of African American Gospel Music." This work was premiered in November of 2013.

Dr. Tillmutt has given several research presentations in Jamaica and the United States. Some of these research topics include The History of the System of Music Education in Jamaica, On-task, Off-Task Behavior of Students Sitting Close to and Away From Students with Disability and Investigating the Pubescent Male Voice in Choir.

Prior to coming to Cal U, Dr. Tillmutt attended the University of Mississippi, where he was pianist for the Collegians Jazz Band, collaborative pianist with vocal majors and a course instructor for undergraduate students.

He also taught K-8 public school in Jamaica where he planned and prepared students for school concerts and performances, was choral director and prepared students for the national Jamaica Cultural Development Commission (JCDC) music festival competition. One of the projects he worked on was an album of songs called "Lift Up Jamaica" where he wrote the lyrics and the music of the songs that was sung by the Belair School Children's Choir. The choir had the opportunity to perform a song from the album to a national audience on television. He also performed in the opera Amahl and the Night Visitors as a member of the chorus. He has also taught public school in New Jersey.

Dr. Tillmutt has served as pianist, choral conductor and organist for several church choirs in Connecticut, Mississippi and in Pennsylvania. He currently serves as pianist at the Pittsburgh Seventh-Day Adventist Church and Bethany Baptist Church in Pittsburgh, Pa.

Tillmutt, Randy. "The History of the System of Music Education in Jamaica: Emancipation in 1838 to the 21st Century." Scholars Press, 2014