Christopher Gentile is working for the Board of Pardons for 15 weeks as part of The Harrisburg Internship Semester. 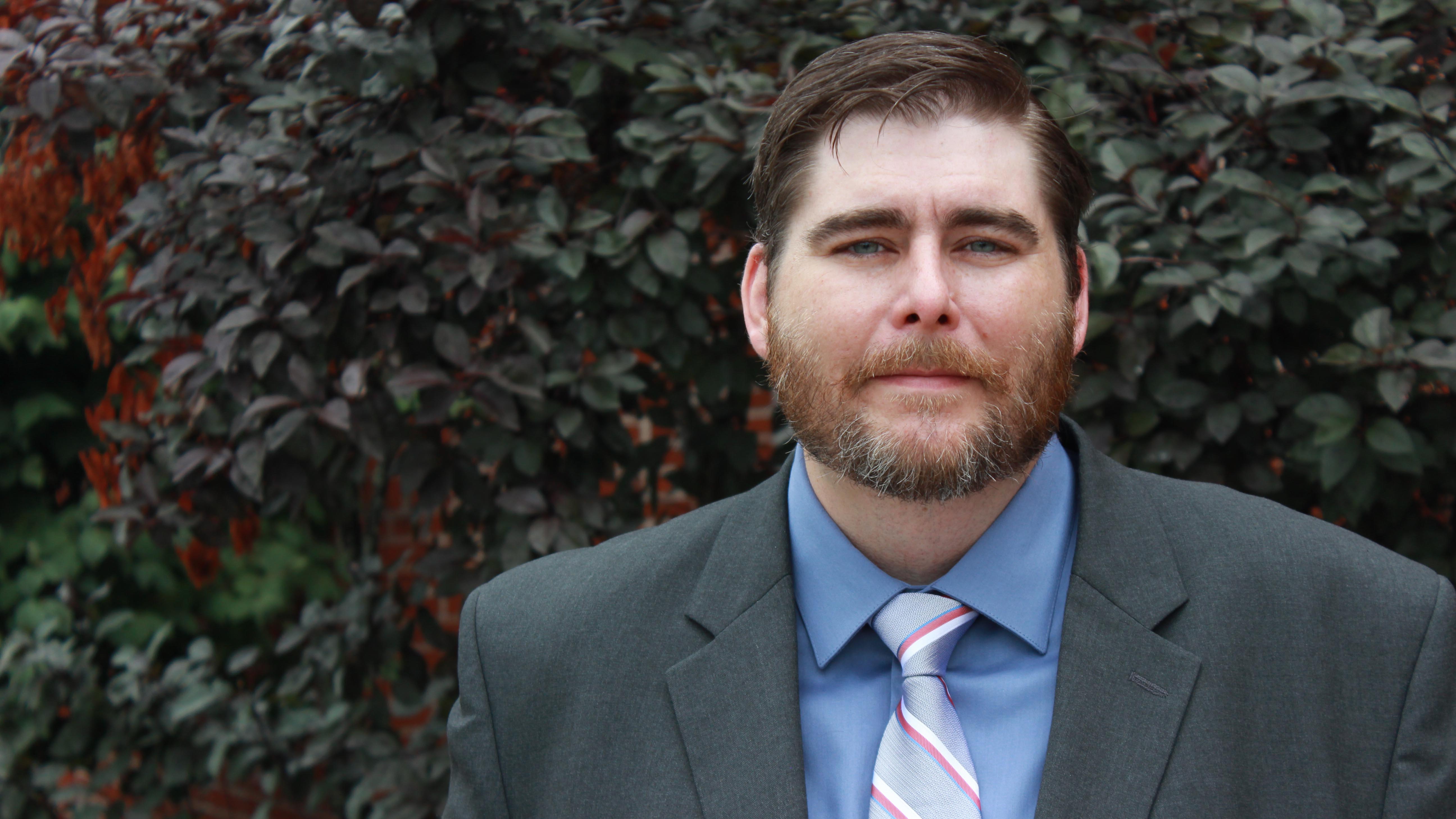 Senior Christopher Gentile is getting a head start on his law career.

A political science major, Gentile is working in the Pennsylvania Board of Pardons office in Harrisburg as part of a 15-week internship sponsored by Pennsylvania’s State System of Higher Education.

He is one of 11 students participating this fall in The Harrisburg Internship Semester program.

THIS gives students from each of the 14 State System universities the opportunity to work in state government while earning a full semester’s worth of credits. Students receive a $3,500 stipend to assist with living expenses while they live in the Harrisburg region.

Gentile and his fellow THIS interns attend academic seminars and complete an individualized research project as part of the program’s requirements.

One of Gentile’s duties is to help prepare an analysis report for each applicant, which is used during review hearings. The five-member Board of Pardons votes to determine if the application should be forwarded to the governor for consideration.

The new law covers charges that did not result in convictions, summary judgments, nonviolent crimes committed a decade or more ago, as well as more recent minor misdemeanor offenses that resulted in less than two years in prison.

While interning Gentile has met many politicians, including Gov. Tom Wolf, Lt. Gov. John Fetterman and Attorney General Josh Shapiro. His sponsor is Brandon Flood, secretary of the Board of Pardons.

“I honestly could not have chosen a better place to intern to prepare for law school,” Gentile said. “The Board of Pardons is very busy but really exciting as well, and this has been an incredible experience for me.”

After graduation Gentile, a non-traditional student, will take the Law School Admission Test and hopes to begin in the fall. He and his fiancé, Meghan McConville, had their first child, Elle Quin, this past spring.

Dr. Melanie Blumberg, campus coordinator for THIS and a professor in the Department of History, Politics, Society and Law, praised Gentile, who she said excelled as a Campus Vote Project Democracy Fellow.

“Chris Gentile jumped at the chance to apply for this internship, as he realized the instrumental role it could have in his career trajectory,” Blumberg said. “He takes his responsibilities seriously and sets a perfect example for students who are returning to Cal to complete their degrees.”

For information about THIS, students may contact Dr. Melanie Blumberg at blumberg@calu.edu or call the Dixon University Center in Harrisburg at 717-720-4089. Details are available at passhe.edu/this.