A report by LendEDU.com shows the University leads the way in Pennsylvania. 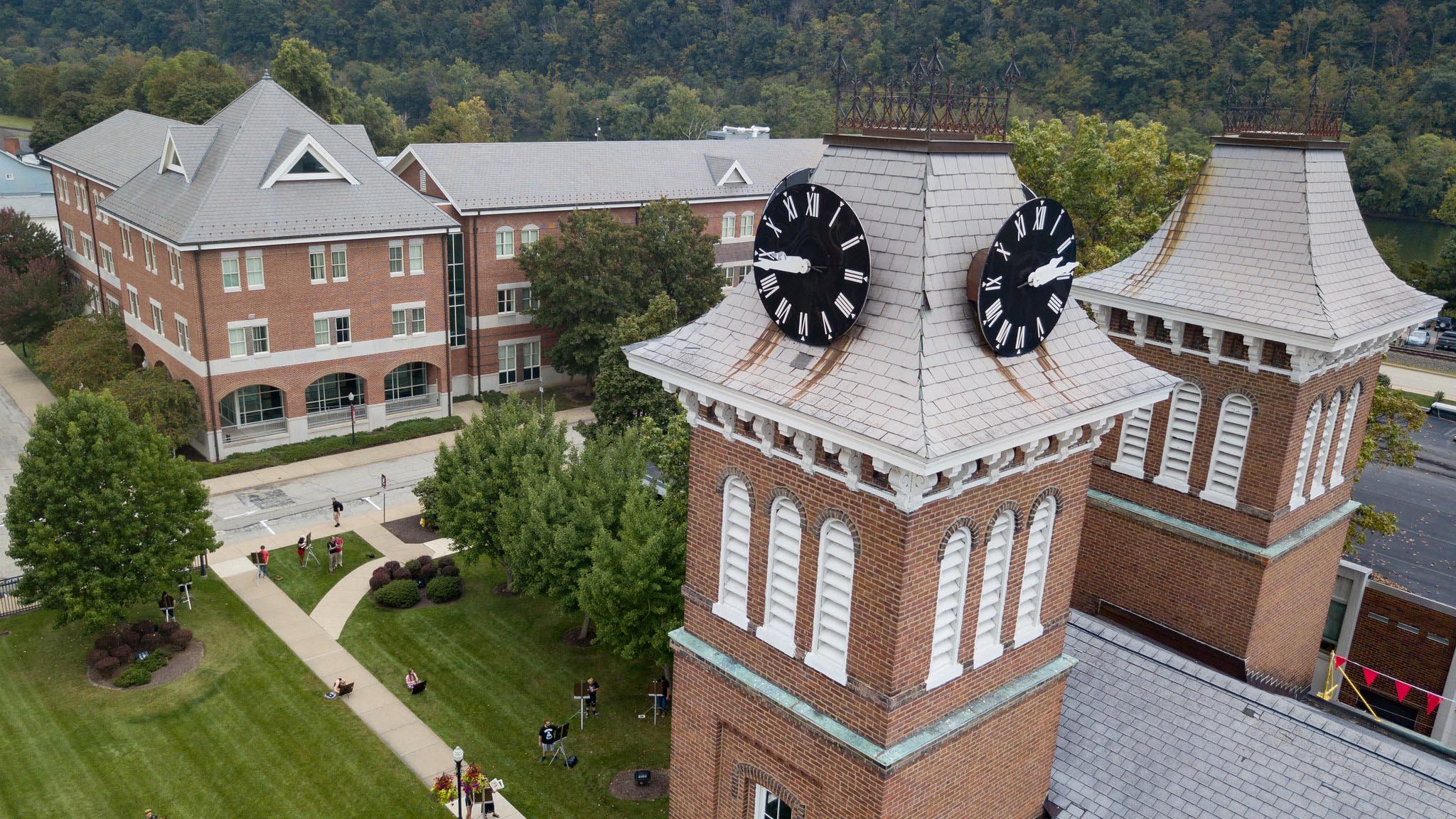 Students who graduate from California University of Pennsylvania have less student loan debt, on average, than graduates of any public university in the commonwealth.

That’s according to LendEDU.com, whose fourth annual state-by-state “Student Loan Debt by College” report ranks Cal U No. 9 on its list of Pennsylvania schools whose student-borrowers incur the least amount of debt.

Ninety percent of Cal U’s Class of 2018 borrowed money to help pay for their education. According to LendEDU.com, those Cal U graduates left school owing about $8,000 less than typical student borrowers across the state.

Other “top 10” Pennsylvania schools in the 2019 LendEDU report are private institutions with a far smaller percentage of students who borrow money for college.

The LendEDU analysis was based on financial aid data from nearly 1,000 four-year colleges and universities, public and private, across the United States.

Nationwide, Cal U’s average student debt per borrower is in the 11% percentile among all public colleges and universities.

“At Cal U, we are committed to offering top quality academic programs that are affordable for students at all income levels,” says T. David Garcia, vice president for Enrollment Management.

“We recognize that both the costs and the benefits of higher education have a long-term impact on the lives of our graduates.”

Room costs on campus have held steady for nine consecutive years, and Cal U awarded $3.2 million in merit and need-based institutional scholarships during the 2018-2019 academic year.

This is the third consecutive year that LendEDU has recognized California University of Pennsylvania in its state-by-state report on student borrowing.

Learn more about Cal U, use our cost calculator or explore our academic programs at calu.edu.