Cal U Among Nation's Best for Student Voting

'The Washington Monthly' magazine lists Cal U on its honor roll of “Best 80 Colleges for Student Voting.” 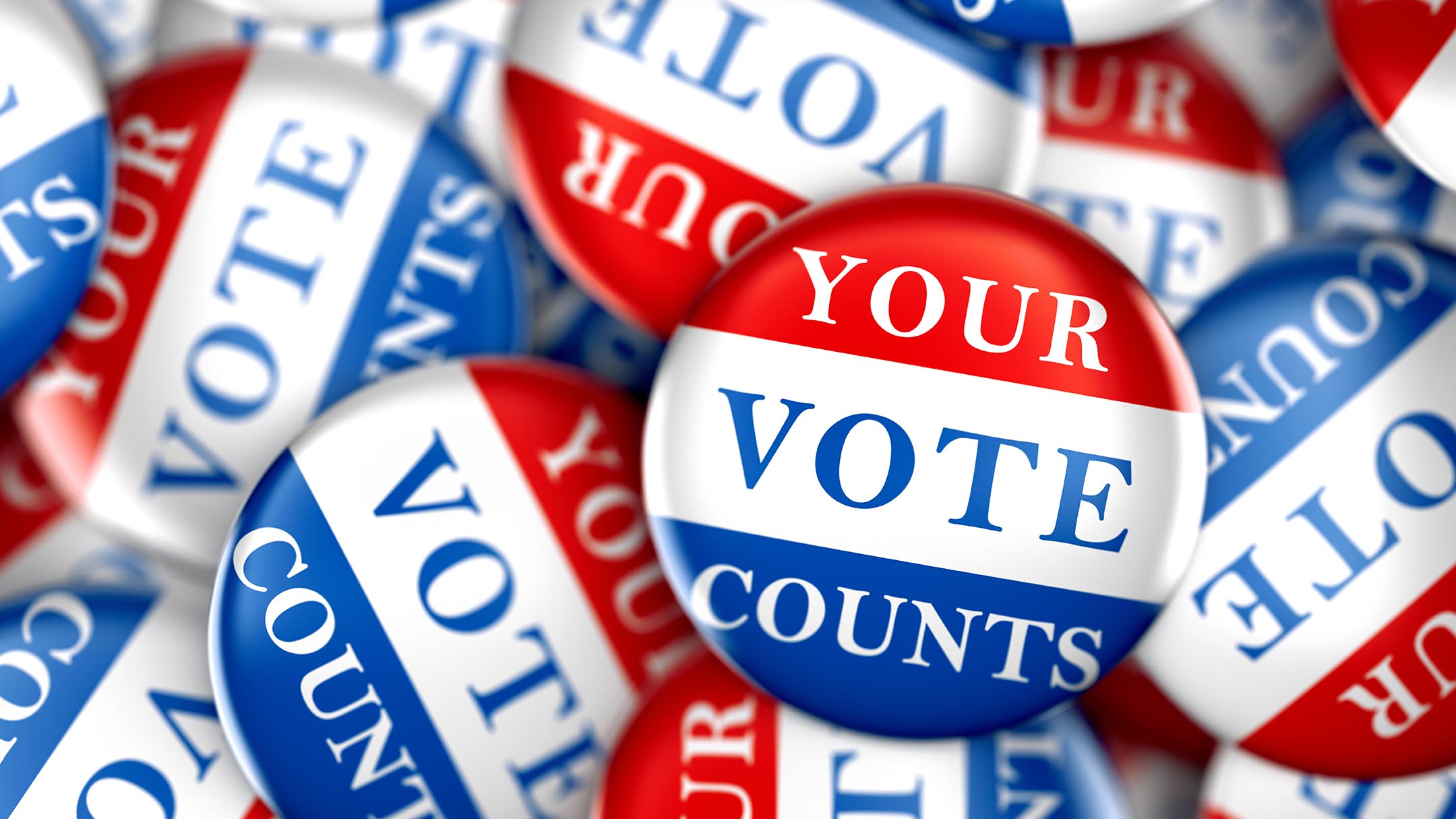 California University of Pennsylvania has been recognized as one of the nation’s “schools doing the most to turn students into citizens.”

The Washington Monthly magazine lists Cal U on its honor roll of “Best 80 Colleges for Student Voting.” The information is online today at www.WashingtonMonthly.com.

Schools on the honor roll received a perfect score on a scale that awards points for participation in the National Study of Learning, Voting, and Engagement (NSLVE), a project at Tufts University that calculates voter registration and turnout rates for college campuses, and submission of election-year “action plans” to the ALL IN Campus Democracy Challenge, which encourages universities to promote civic engagement.

Both private institutions and public universities made the list of honorees.

“Colleges have a responsibility to inspire students to be active citizens,” writes Daniel Block, an editor at the Washington Monthly.

“And because voting tends to be habitual – if you vote in this election, you’re far more likely to vote in the next one, and the ones after that – colleges and universities have an opportunity to boost democratic participation, not only in 2020 but for years, or even decades, to come.”

This is not the first time that California University of Pennsylvania has been recognized for encouraging students to vote. This spring, the Fair Election Center’s Campus Vote Project designated Cal U a “Voter Friendly Campus” for developing a plan to get students involved in the 2018 midterm elections, facilitating voter engagement and analyzing the initiative’s success.

It was the second time Cal U received the “Voter Friendly” designation.

The campus chapter of the American Democracy Project leads the university’s voter engagement efforts. The nonpartisan student organization organizes voter registration drives on campus, holds campaign-season events to educate students about the candidates and issues, helps students get to the polls on Election Day, and brings experts to campus to analyze election results.

“It is heartening to know that Cal U's efforts to mobilize students to vote is recognized by a publication as prestigious as the Washington Monthly," says Cal U political science professor Dr. Melanie Blumberg, the organization’s adviser.

"“Cal U is committed to educating students about the importance of civic engagement, whether it is volunteering in the community or voting on Election Day. The hope is that students will see themselves as stakeholders and realize they can impact decisions that affect their lives both directly and indirectly."