Victoria McGough was among the students in Dr. Sean Madden's class to participate in a virtual cultural exchange with students from Perm, Russia. 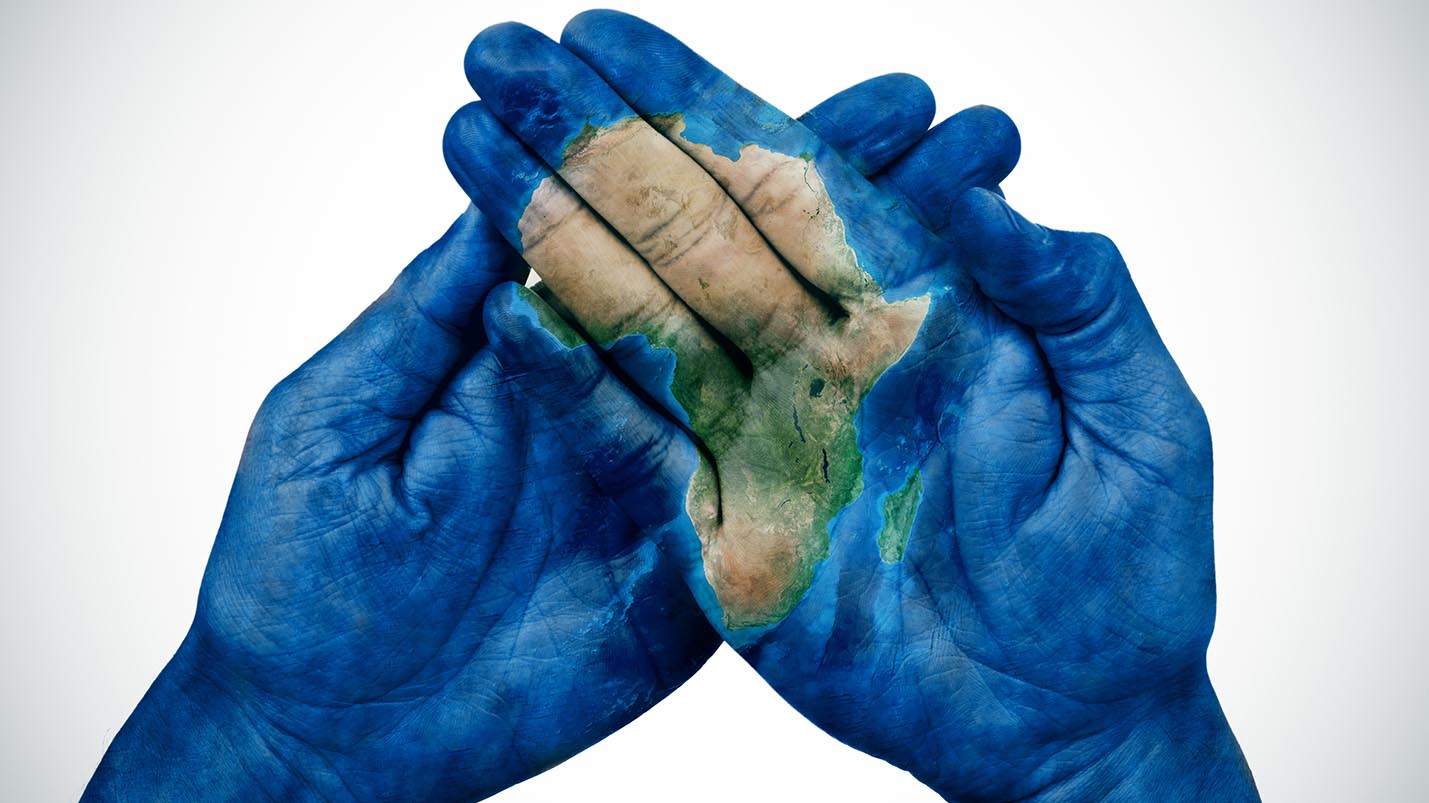 After a virtual conversation with fellow students in Russia, Cal U junior Victoria McGough is excited to meet some of them IRL.

She will do just that for the spring 2020 semester when she attends the National Research University School of Economics in Perm, Russia, as part of a study abroad program.

“When you have the chance to go to another country, you have to be open-minded and embrace it to truly understand and get the experience you’re looking for,” said McGough, who has been studying Russian for several months.

McGough and classmates chatted virtually with the Perm students on Sept. 25 as part of Dr. Sean’s Madden’s ongoing collaboration with Dr. Tatyana Permyakova, a professor in the National Research University’s School of Foreign Languages.

She was Madden’s faculty collaborator during his 2012 experience as a Fulbright Specialist in Russia. The two have continued to make connections between the National Research University and Cal U.

This year marked the fifth virtual exchange among their students.

Despite the cultural and geographical differences, the two student groups found themselves sharing many traits.

Both talked about the challenge of balancing studying and working and not getting enough sleep.

The Perm students mentioned “Game of Thrones” when asked about popular American television shows or movies and one replied “awesome” when a Cal U student said she enjoyed international music.

A long-term goal of both educators is to attract students from each other’s school.

McGough, who hopes to join the Peace Corps and someday be an attorney who practices international law, found the talk beneficial.

“I find it’s very informative, easygoing and down to earth being able to talk to students face to face over the internet,” she said.