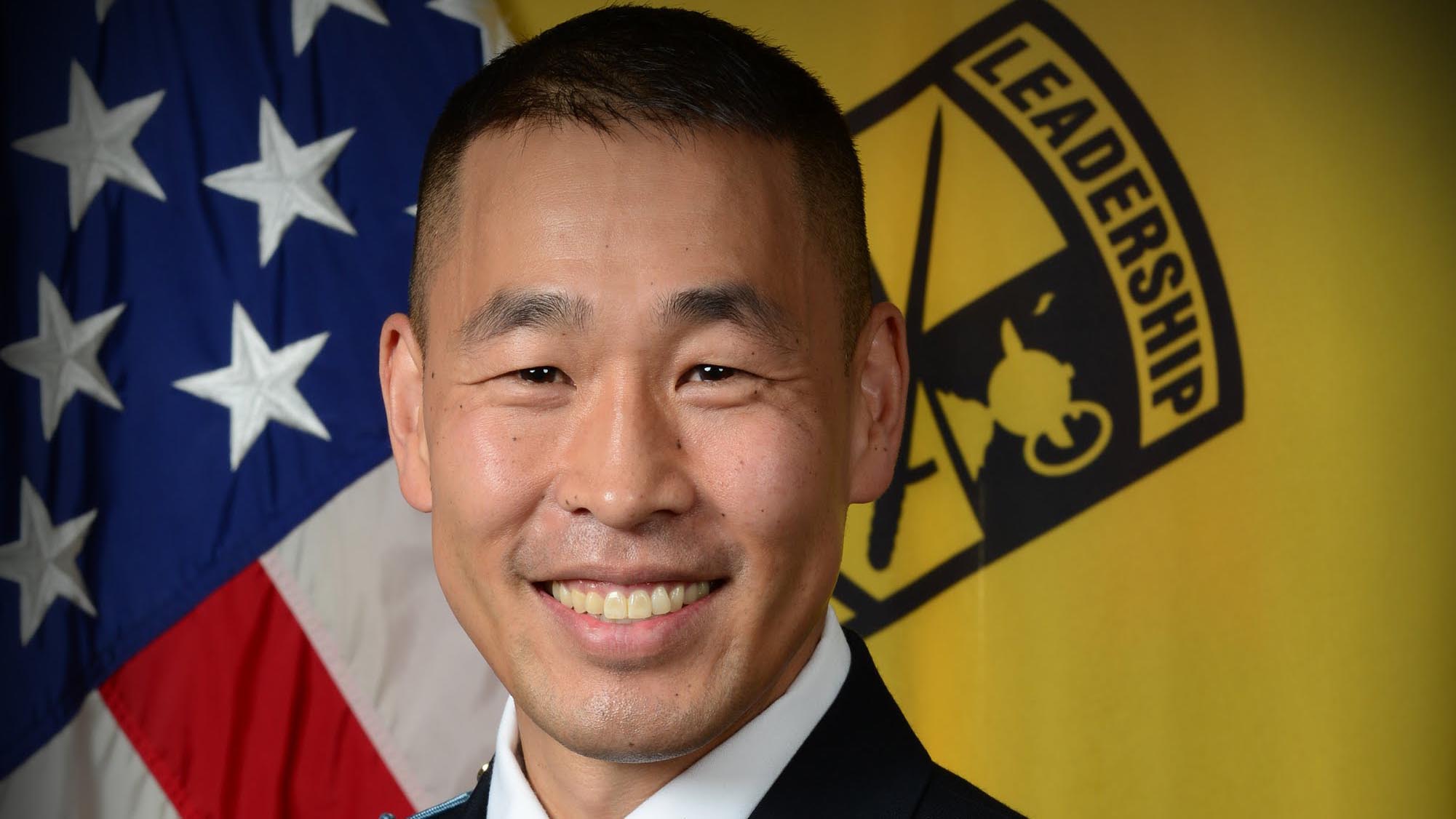 Master’s and doctoral degree candidates will receive their diplomas and be vested in their academic hoods at 7 p.m. Dec. 13. Undergraduate Commencement begins at 10 a.m. Dec. 14. Both ceremonies will be held in the Convocation Center arena.

In all, more than 1,000 students are expected to graduate, including those who choose not to attend Commencement.

University President Geraldine M. Jones will confer the degrees and greet each graduate who walks across the stage. Graduates’ families and friends are welcome to attend.

Both ceremonies can be viewed live online at calu.edu. For more information, visit calu.edu/events/commencement.

Col. Lance Oskey, Class of 1993, is Chief of Staff, U.S. Army Cadet Command, at Fort Knox, Ky. Oskey began his military career at Cal U, where he was an ROTC cadet and a Distinguished Military Graduate. He received his first military commission, as an Army second lieutenant, at Old Main in 1993, and he celebrated his promotion to colonel in a ceremony at the Kara Alumni House in 2014.

Oskey’s service includes deployments to Korea, Iraq and Afghanistan, in addition to many stateside assignments. Before his appointment as chief of staff, he was commander of the 7th Brigade, U.S. Army Cadet Command, also at Fort Knox.

His awards and decorations include the Bronze Star Service Medal with two Oak Leaf Clusters, the Combat Infantryman's Badge, Expert Infantryman's Badge and Ranger Tab. In 2019 he received the Rear Admiral William R. Furlong Award for Military Service from the Cal U Alumni Association.

Oskey and his wife, Amy Boehm Oskey ’94, have a son who is a college sophomore.