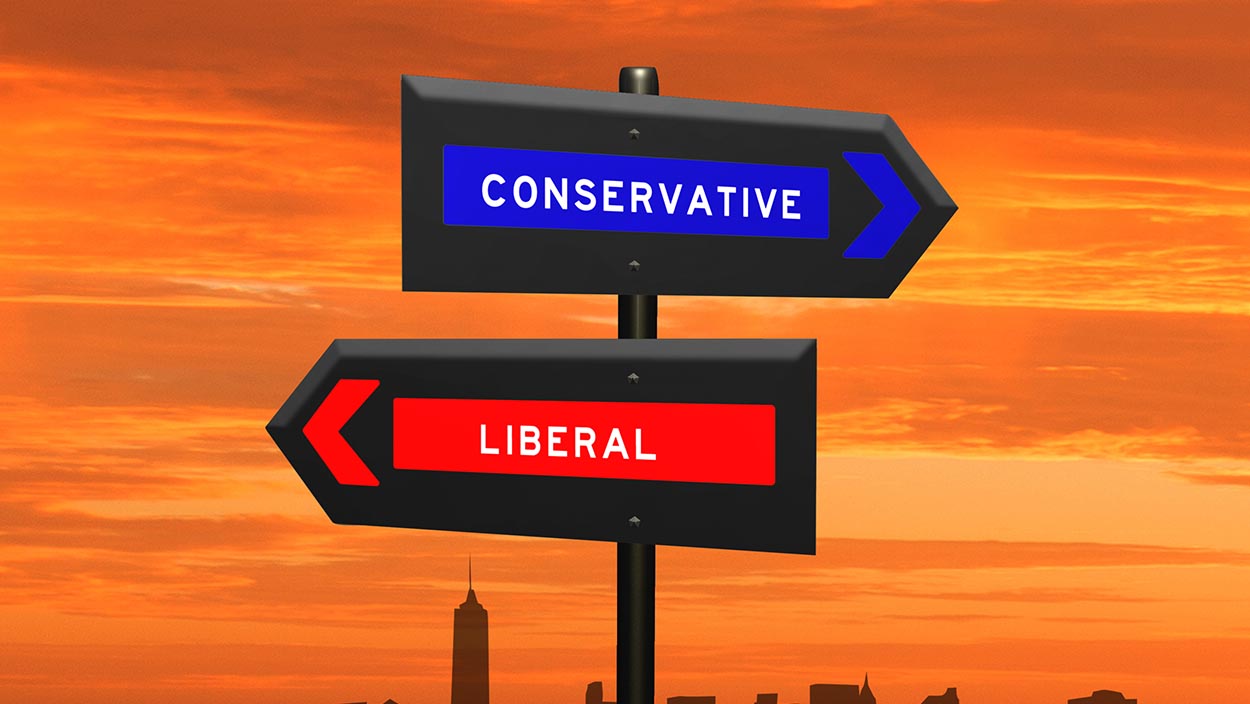 Dr. Melanie Blumberg got straight to the point as moderator for a panel discussion — “Uncivil Wars: The New Normal?” —  on Constitution Day:

“Many of you are too young to remember when there was civility in politics and when those on opposite sides could resolve their differences amiably,” the political science professor and director of the American Democracy Project at Cal U, told the audience.

Faculty experts at the Sept. 17 discussion weighed in on the causes and consequences of the current polarized political climate.

Dr. Laura Tuennerman, from History, Politics, Society and Law, likened today’s climate to an event in 1856, when a member of the House of Representatives entered the Senate chamber and beat a senator into unconsciousness.

“The inability to call people out and recognize that this behavior is inappropriate can cause a lot of trouble,” she said.  “I’m not sure what the answer now is, but if don’t recognize uncivilized behavior and say that we won’t allow it, we are really heading down a dark road.”

“When I worked in Washington, people on opposite sides respected each other and would compromise and come together to work for their constituents,” she said.

Dr. Justin Hackett, from the Psychology Department, discussed the “echo chamber” of social media, “where you only encounter the information that already confirms your beliefs, and if you do encounter other ideas, it’s often in a very minimized sort of way designed to cast negative light,” he said.

“I believe it’s a generational problem, and I think people under 30 are much better than people over 70,” he said. “I’d like to see a president one time in my life who’s younger than me. The real consequences I see is no accountability and adaptability, especially in foreign policy.”

While uncertainty lies ahead, especially with a contentious presidential election next year, Slaven emphasized the positive.

“We are much more openly debating issues that came up in the 60s. We’re still resolving them, but it takes a generation or two.”

“Everybody is talking about fake news, and it’s probably the most overused word or phrase that you see in the news headlines,” said Meloy. “The point of this presentation is to be skeptical of sources and be critical of everything you are looking at by not taking it at face value.”

The two professors showed the room two examples of Facebook posts that they fact-checked on computers in Manderino Library.

“When it comes to identifying and combating fake news it starts with you,” Prest said. “Before you repost or share a story, it’s your job to verify and fact-check with multiple sources that you’re not spreading something that’s wrong.

Riley Bell, a first-year student, who attended the presentation, is looking forward to voting for the first time this November and is wary of fake news.

“No question there’s a lot of fake news in the media right now and you see a lot of stories that kind of cut out the other point of view to make one side or person look much worse than they are,” he said. “This (presentation) showed you have to be very careful and really check something you see or hear.”