The removal of the bird is the 'highlight of my career,' says Dr. Carol Bocetti, who has been a member of the recovery team since 1998. 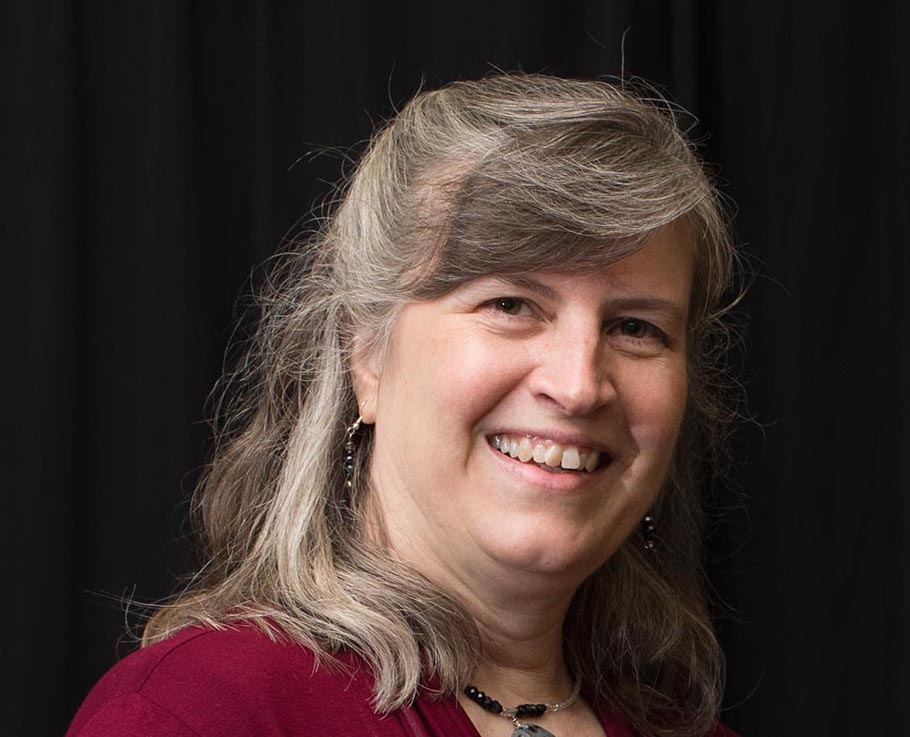 It’s official: The Kirtland’s warbler is no longer considered to be an endangered species.

The removal of the songbird, which is found only in Michigan, Wisconsin and Ohio, from the list of species protected under the Endangered Species Act was announced Oct. 9 by the U.S. Fish and Wildlife Service. The Kirtland’s warbler has recovered from a low of about 167 pairs in 1987 to the current estimate of about 2,000 pairs.

The recovery of the bird is the culmination of decades of work for Cal U’s Dr. Carol Bocetti, a professor in the Department of Biological and Environmental Sciences. A member of the Kirtland’s warbler recovery team since 1998, Bocetti became the team leader in 2006.

Working with the National Fish and Wildlife Foundation, the Michigan Department of Natural Resources, The Nature Conservancy, the U.S. Forest Service, the U.S. Fish and Wildlife Service and others, she spearheaded efforts to develop a conservation strategy and commitment to managing habitat, a significant step toward recovery and long-term conservation of the Kirtland’s warbler.

“This is the highlight of my career,” said Bocetti. “My science contributed to the improved management of the species. This success feels very personal.”

Her research documented the link between certain characteristics of jack pine ecosystems and the nesting and reproduction of the Kirtland’s warbler.

While no longer considered to be an endangered species, the Kirtland’s warbler will be classified as conservation reliant, meaning its habitat will need ongoing management.

“We won’t have all the protections that go along with being on the endangered species list. But we do have a strong and vibrant partnership that will continue to sustain the species,” Bocetti said.

In 2016, Bocetti and her team won the U.S. Forest Service Wings Across the Americas Bird Conservation Partnership Award.

In 2011, Bocetti was honored as a Recovery Champion by the U.S. Fish and Wildlife Service. The award recognizes agency employees and partners who have made outstanding efforts to conserve and protect endangered and threatened species.