Cal U plays Nov. 9 in Missouri in the team's first appearance in the tournament. 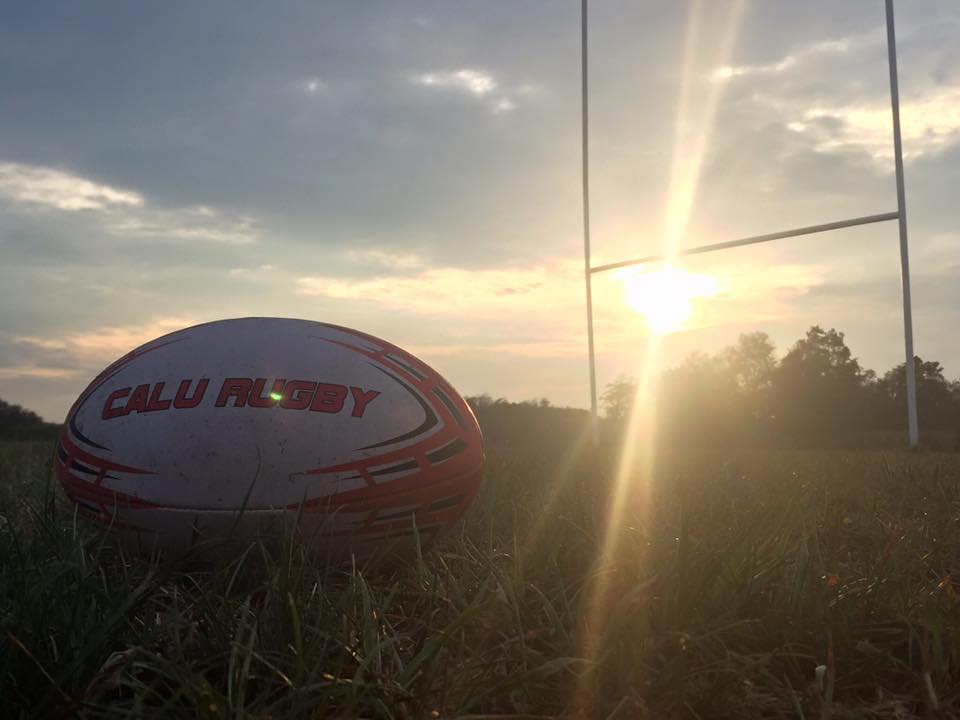 “We hung in for a while but Wisconsin Stevens Point just had too much for us and pulled away,” said Cal coach Bill Marnell ’09. “However making it to the regional championship tournament for the first time was a significant achievement and we will learn and improve from this experience.”

Cal U will open play by facing the University of Wisconsin Stevens Point in a semifinal match at noon Nov. 9 at the Scott Boulevard Rugby Fields, home of tourney host Columbia Rugby Football Club.

The winner of that game will meet the winner of the Lee University (Cleveland, Tenn.) and Wayne State College (Neb.)  semifinal for the Central Region Challenge Cup championship at 2 p.m. Nov. 10.

Coached by alumnus Bill Marnell ´09, the Vulcans clinched a spot in the region semifinals and will represent the NSCRO  Three Rivers Conference following their 23-7 victory over Grove City on Nov. 2.

The NSCRO Challenge Cup National Championship Tournament will take place on April 25-26 at a location to be announced. Along with the Central other regions include Northeast, Mid-Atlantic, and PacWest.