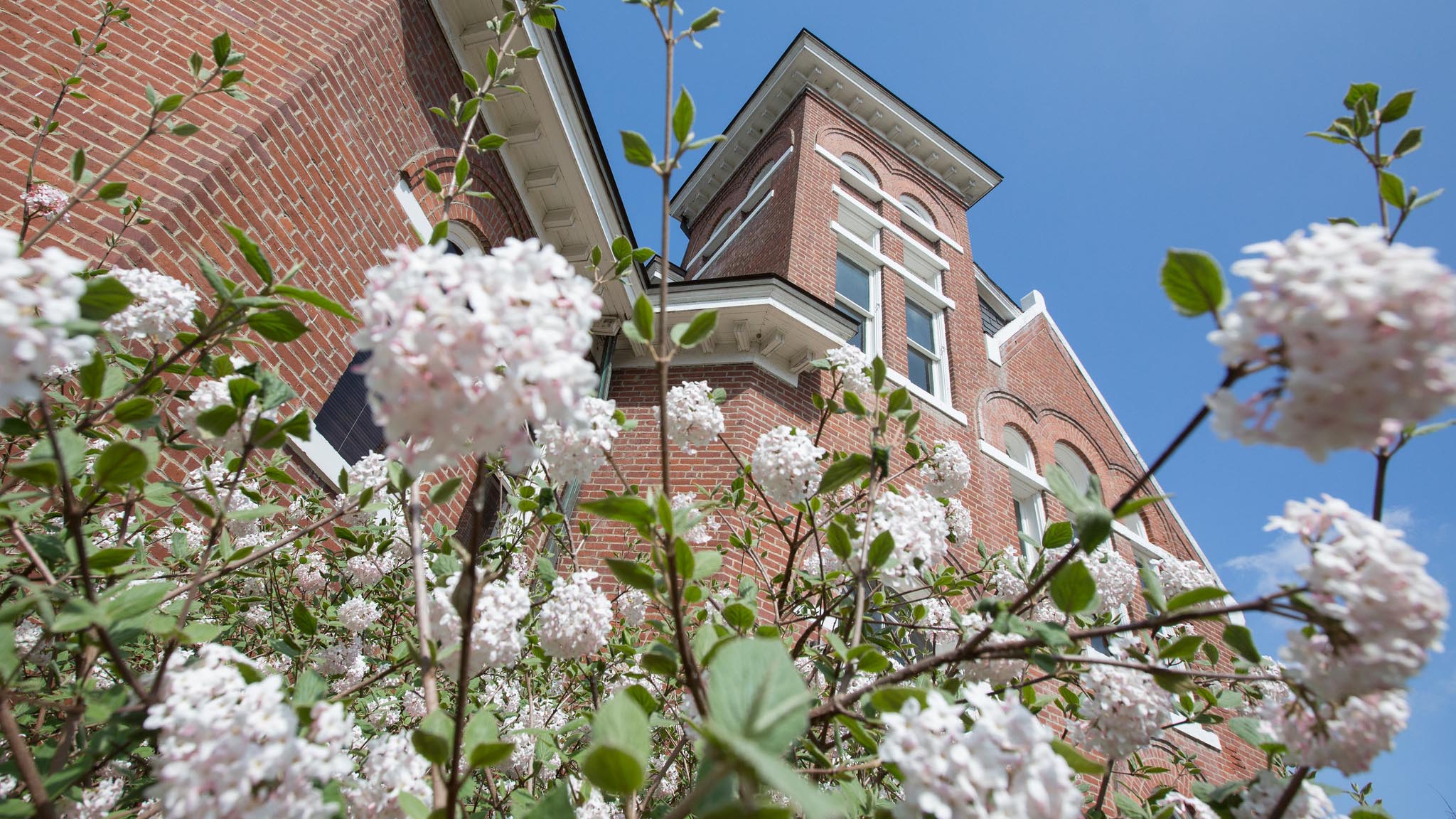 Cal U President Geraldine M. Jones updated the Council of Trustees on plans to reopen campus for the fall semester at the group’s quarterly meeting June 3.

A task force and various working groups have been appointed to plan for a safe reopening of campus, which has been operating remotely since March in response to the COVID-19 pandemic.

“Let me be clear: Nothing is more important than the well-being of our students, faculty and staff,” President Jones said at the meeting, which was held virtually via Zoom.

“Our University is well prepared to continue remote operations should the pandemic rebound. And our 100% online programs remain an excellent option for students who choose to study at home.”

But many students are eager for in-person learning opportunities, she said, and Cal U is exploring modifications that will create a safe on-campus experience.

President Jones also congratulated the graduate and undergraduate students who earned their degrees in May for rising to the challenge and finishing their education in challenging times.

“I am incredibly proud of the way our entire Cal U family has responded to the COVID-19 pandemic,” she said. “Over the past two months, our campus community has demonstrated the resilience and caring that personify our University.”

The President updated trustees on Cal U’s financial sustainability plans, which have been impacted by the pandemic and are now on a more aggressive timeline.

She ended her report by welcoming student trustee Maria Dovshek, a junior communication studies major who will be seated as a voting member of the council in September.

Dovshek holds elected positions in Student Government and the Student Association Inc., serves as a community assistant and is a member of Gamma Sigma Sigma.

Cal U will consolidate its three undergraduate colleges to form the College of Education and Liberal Arts, and the Eberly College of Science and Technology. Each college will be led by a dean and an assistant dean.

The University’s 22 academic departments will be consolidated to 11.

Dr. Kevin Koury announced his retirement as the dean of the College of Education and Human Services earlier this year, providing an opportunity for academic reorganization.

“We expect improved collaboration and more efficient utilization of the faculty,” Barnhart said. “Students will find the reorganization seamless.”

Barnhart also reported that faculty and staff received more than $16.5 million in grants, up from $12.4 million a year ago. Among the most recent was a $359,000 grant from the Pennsylvania Department of Transportation, awarded to Dr. Robert Whyte for the Boyer Run Stream and Wetland Mitigation project.

This was the last Council of Trustees meeting for Barnhart, who will retire July 3.

* T. David Garcia, vice president for Enrollment Management, reported encouraging news in spite of the challenges presented by the pandemic.

First-year applications and admitted-student numbers are both significantly higher, he reported, and deposits are slightly higher than at this time last year.

Garcia also reported an increase in applications for graduate school for the fall semester.

However, he warned that the typical enrollment cycle has been altered significantly by the pandemic, and year-to-year comparisons of enrollment data may not be as predictive as they have been in the past.

* Robert Thorn, vice president for Administration and Finance, updated the trustees on recent facilities improvements and the Campus Master Plan, which will reduce the campus footprint by about 174,000 square feet.

Work on the laboratory in Eberly Hall for the new veterinary technology program began May 11, and the $1.5 million project is expected to be completed by the end of the Fall 2020 semester.

The removal of four buildings, tentatively scheduled to begin with Azorsky Hall in Spring 2021, has been pushed back six months due to the shutdown, he reported.

Thorn also projected a year-end deficit of $2.9 million, which will require the University to dip into its educational and general (E&G) reserves to balance the budget.

* Dr. Nancy Pinardi, vice president for Student Affairs, reported on the ways her staff has provided support, outreach and services during remote operations.

Student Affairs staff members created virtual honors ceremonies for graduates and offered a full slate of programming to support, engage and entertain students who are studying at home.

* Christine Kindl, vice president for Communications and Marketing, discussed how the tools and techniques of crisis communication guided communication strategies during the spring semester and will provide a playbook for keeping the campus informed as Cal U prepares to reopen.

* Tony Mauro, vice president for University Development and Alumni Relations, reported that his office has raised more than $4.6 million in cash donations and pledges so far in fiscal year 2019-2020, which exceeds the division’s eight-year average.

Trustees Michele Mandell ’69 and Thomas Uram, who began as trustees in 2013 and 2012, respectively, completed their terms at the June meeting. Both President Jones and council chair James T. Davis ’73 thanked them for their exemplary service.

The Council of Trustees is scheduled to meet again Sept. 16.