Black History Month presentation focuses on stories written after the Civil War and before the Harlem Renaissance. 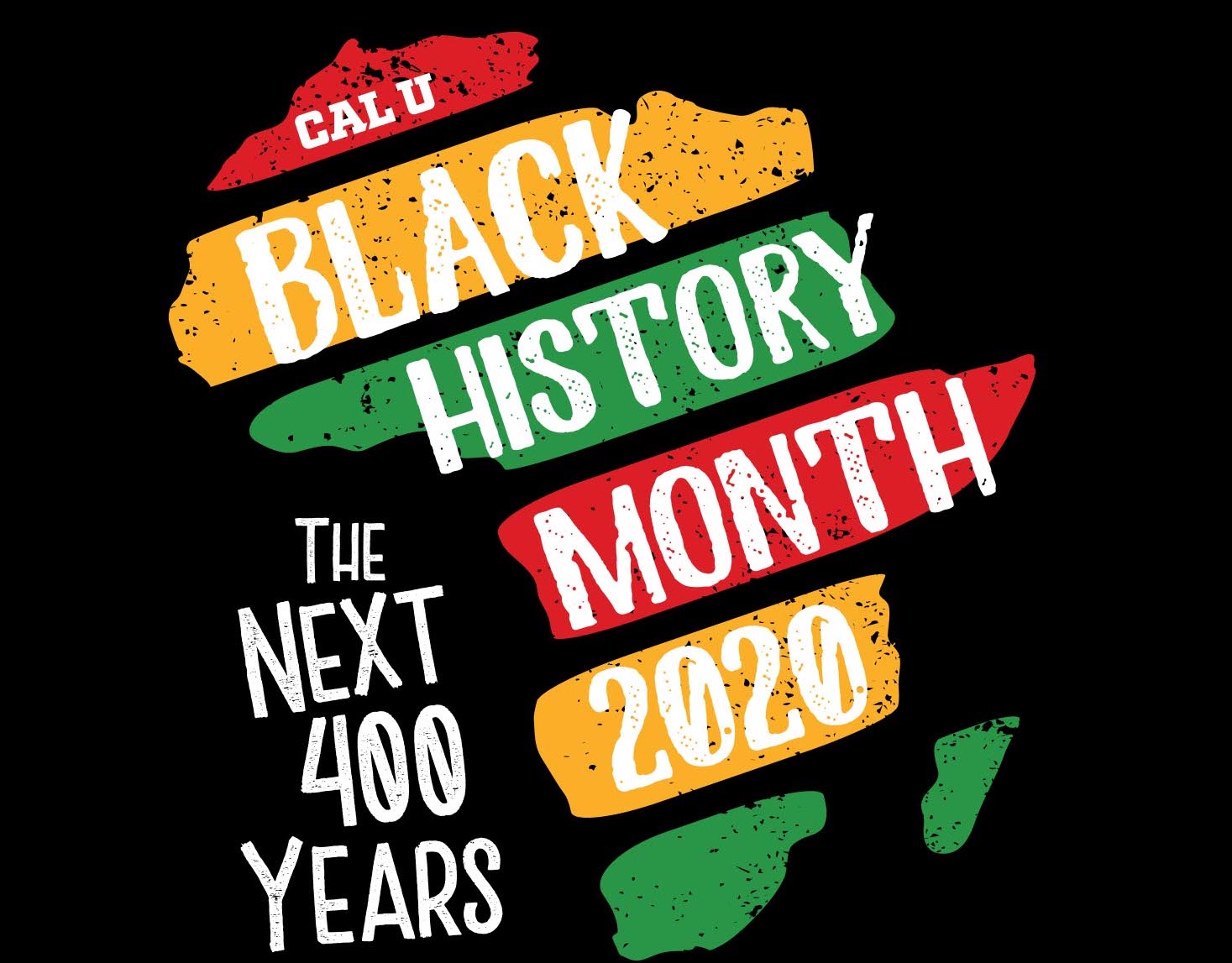 “Changing the narrative” has been a theme during Cal U’s Black History Month sessions, and Rodney Taylor showed that this focus is hardly something new.

Throughout February, Cal U is reflecting on the 400-year history of slavery in the United States and looking to the future for the Black History Month theme, “The Next 400 Years: Recognition, Restoration, and Resilience.”

Taylor’s talk centered around stories written after the Civil War and before the Harlem Renaissance, which began in the 1920s.

Charles Waddell Chesnutt was an African American author, essayist, political activist and lawyer. The Conjure Woman, a short-story collection, is considered a seminal work of African-American literature exploring complex issues of racial and social identity in the post-Civil War South.

An aged former slave, Uncle Julius McAdoo, serves as the folk narrator in the stories.

“Even after the Civil War, white authors wrote empirically racial text to theorize and remember the old plantation with sentimental fictions that depicted slavery as even idyllic and that it was a good thing,” Taylor said.

“African American authors were surprisingly adept at recognizing and weighing in on the social condition in a subtle way that slowly countermanded the demonic imagery that white authors posited in their text,” he said.

“Through Julius, he wrested away from the racial propaganda and plantation fiction and represented an image of self-black determination."

Taylor emphasized the significance of studying and remembering old writings.

“The context even before the time period I covered is impacting the ‘now,’ so we can’t dismiss that,” he said. “Sometimes these things repackage and repurpose themselves, and we have to be astutely aware of that.”