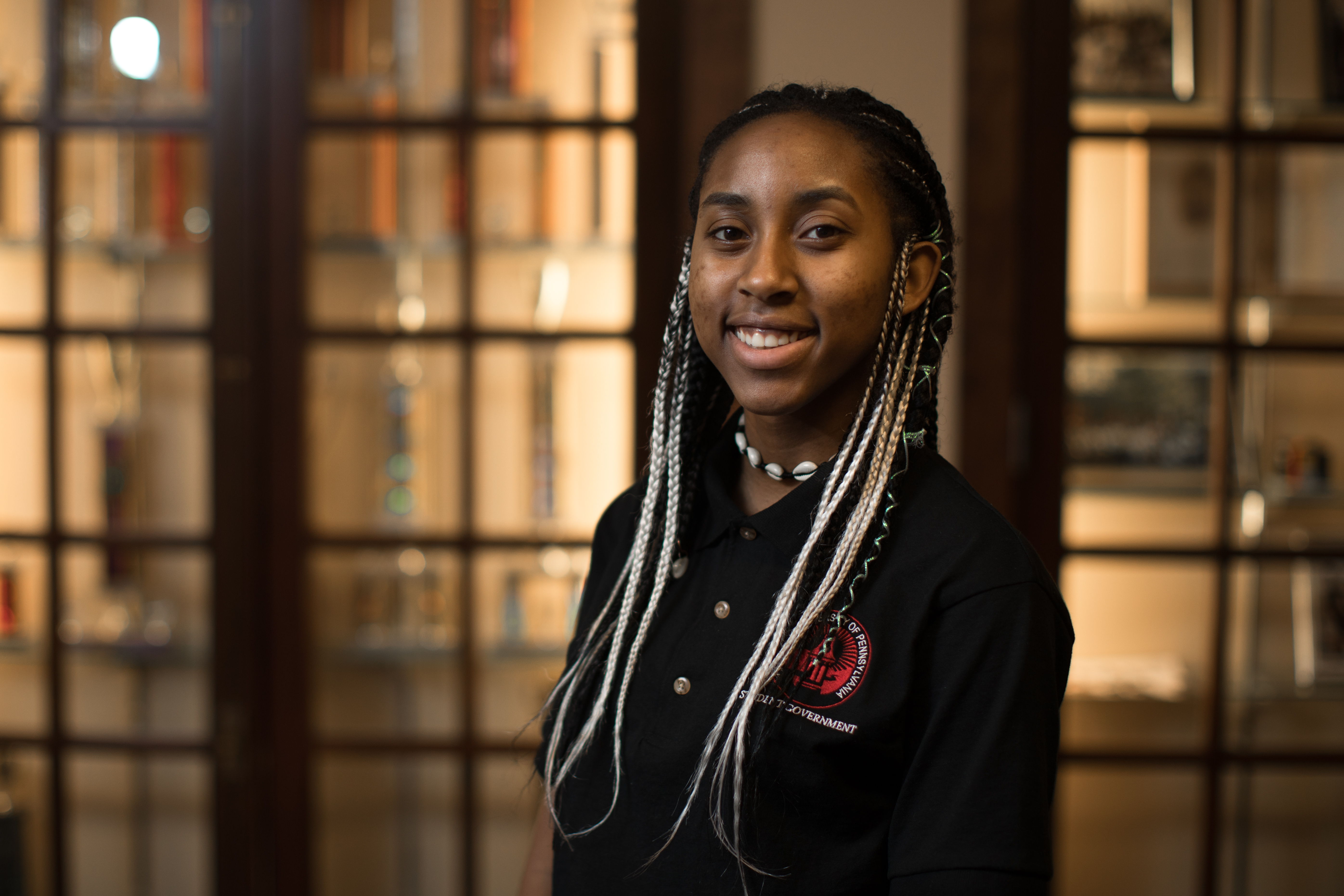 Cynthia Obiekezie, a May 2020 graduate, is this year’s recipient of the Jennie A. Carter Distinguished African American Student Award.

Obiekezie, a Dean’s List student, earned her bachelor’s degree in psychology with minors in marketing and theater. She works as a patient care attendant in Pittsburgh.

She was a member of Student Government and the SAI Board of Directors, and was president of the Black Student Union, co-founder and vice president of the African Student Association, and a member of the Multicultural Affairs Student Ambassador program. She was Homecoming co-Queen in Fall 2019.

“As an adviser for those organization, I have witnessed Cynthia’s commitment to her peers, while succeeding academically.

“Her legacy as a Cal U multicultural champion will continue with the students that follow.”

Born in Nigeria, Obiekezie and her family moved to Pittsburgh when she was 4 years old.

During her first year at Cal U, she learned about Jennie Carter, who became a respected teacher, school administrator and orator after graduating from Cal U in 1881.

“For the past three years I have explained practically every day who Jennie was and what she was about to anyone I came into contact with,” Obiekezie said. “To receive an honor named after her feels kind of full-circle and as if she is thanking me for my hard work here.

“Hopefully my efforts and this great honor can pay homage to her and all that she did and had to endure and overcome back in 1881. As a woman, her story is amazing and inspiring, and I am honored and happy to help continue her legacy, which is built on hard work, overcoming adversity, and learning.”