Cal U faculty and staff members participated in the virtual event in observance of Constitution Day. 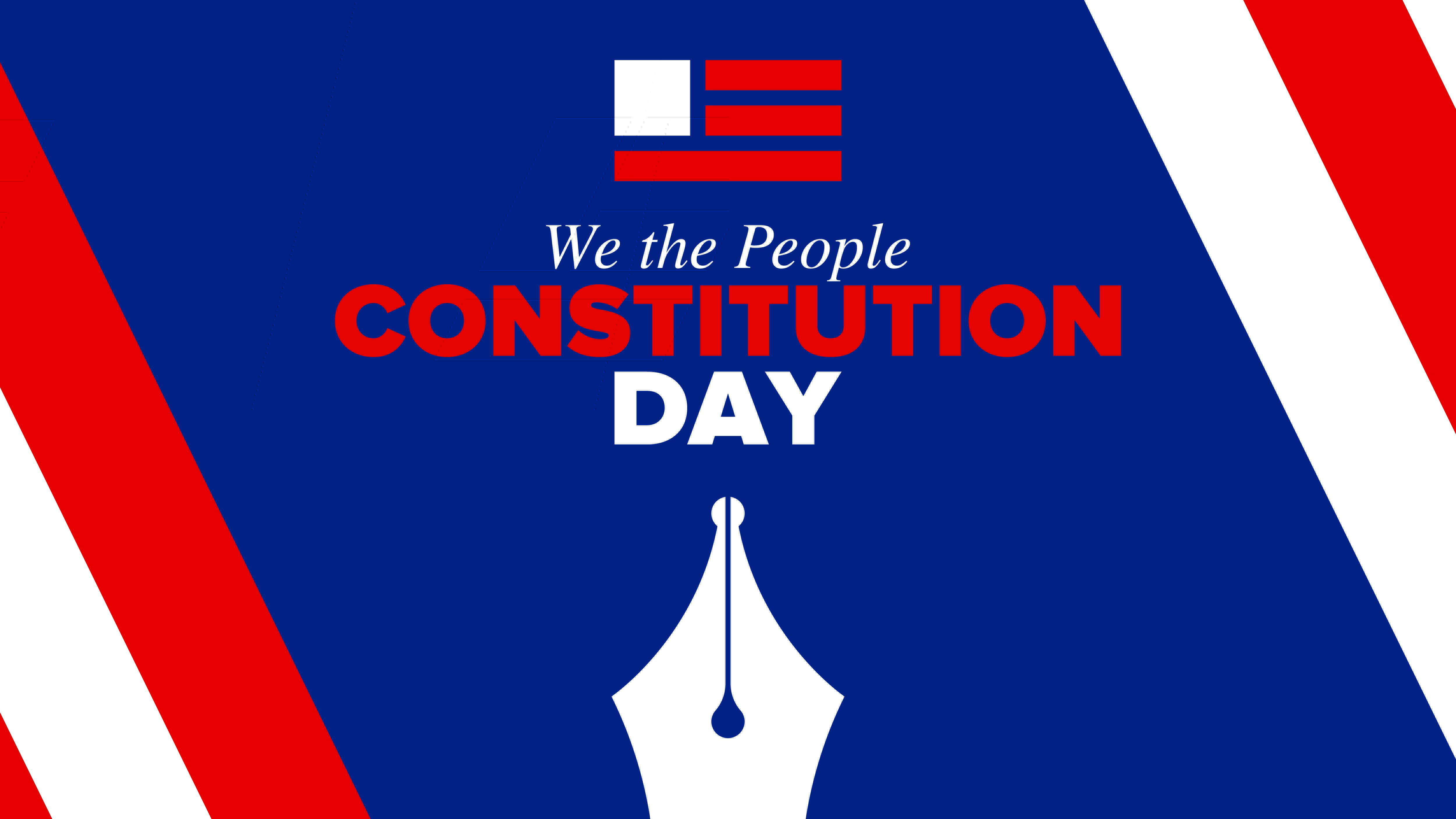 Nine members of the Cal U community shared thought-provoking views on racism and equality as Cal U marked Constitution Day on Sept. 17 with “George Floyd: Institutional Racism, Its Consequences and the 14th Amendment.”

The 14th Amendment to the U.S. Constitution, ratified in 1868, granted citizenship to all persons born or naturalized in the United States —including former slaves — and guaranteed all citizens “equal protection of the laws.”

Wydra, a retired police officer and detective, cited a statistic that out of 50 million encounters between police and citizens each year, less than 2% result in use of force and less than 0.2% result in deadly force.

“That said, the George Floyd tragedy is attributed to police use of force, and I think we can all agree there has to be some form of police reform,” he said.

Hummel, an active regional police officer, cited the need for better training for police officers once they graduate from the academy.

“Police need to be recertified every year,” he said.

Torregano said Floyd’s death led people around the world to set aside their cultural and ethnic differences to respect human dignity.

“Some people have referred to this unfortunate death as the continuing struggle of our civil rights,” she said. “We need to continue the fight for civil rights and make a change in the world.”

Stone said history and contemporary society have normalized anti-black stereotypes and suggested the country has not been brave enough to engage in the difficult work of changing society to fulfill the intention of the 14th Amendment.

Spradley spoke of all the marginalized voices she has heard.

“Do I deserve to be considered human? That’s the question I ask people who consider a criminal background or social media posts as justification for inhumane treatment, or when my beautiful, brown skin disqualifies me from a job.”

“The murder of George Floyd shocked the country because we are in the midst of a pandemic, and don’t forget that’s a part of why all this came to a tipping point,” she said. “These kinds of murders at the hands of law enforcement must stop going unchallenged. It’s not to abolish police but abolish the police as we know it.”

Brock read words that W.E.B. Dubois, civil rights activist and author, wrote about race in 1903, The Souls of Black Folk.\

“Those words could have easily been written yesterday, and after 100 years of black scholars asking for conversations about race, it required seeing a black man on videotape getting killed in broad daylight to get traction,” Brock said. “Hopefully we are finally at a crossroads where America feels ready to have this conversation, which is not new.”

“One thing we’ve learned about systemic racism is that it kills, and if you see someone being discriminated against, you must speak up,” he said. “Also you must vote, keep asking why, and demand justice.”

Camarda-Webb said those who crafted the 14th Amendment intended to provide equal protection for all.

“I understand and am disheartened by the rage and outcry, but I choose to see potential in spite of institutional racism,” she said. “The thought that resonates with me is that we are not done yet.”

Camarda-Webb announced senior Fatouma Keita as the first Cal U Social Equity and Justice Scholarship recipient. She is a communication disorders major who is president of the African Student Association and a member of the Student Senate.

The award is for students from under-represented populations who are involved with organizations that promote diversity and inclusion, are involved with social issues on campus, and demonstrate financial need.

All ADP events this fall will be dedicated to the memory of Dr. Melanie Blumberg, longtime professor of political science and Cal U’s first ADP campus director, who passed away in June.