The event is Feb. 29 at Centennial Olympic Park in Atlanta. 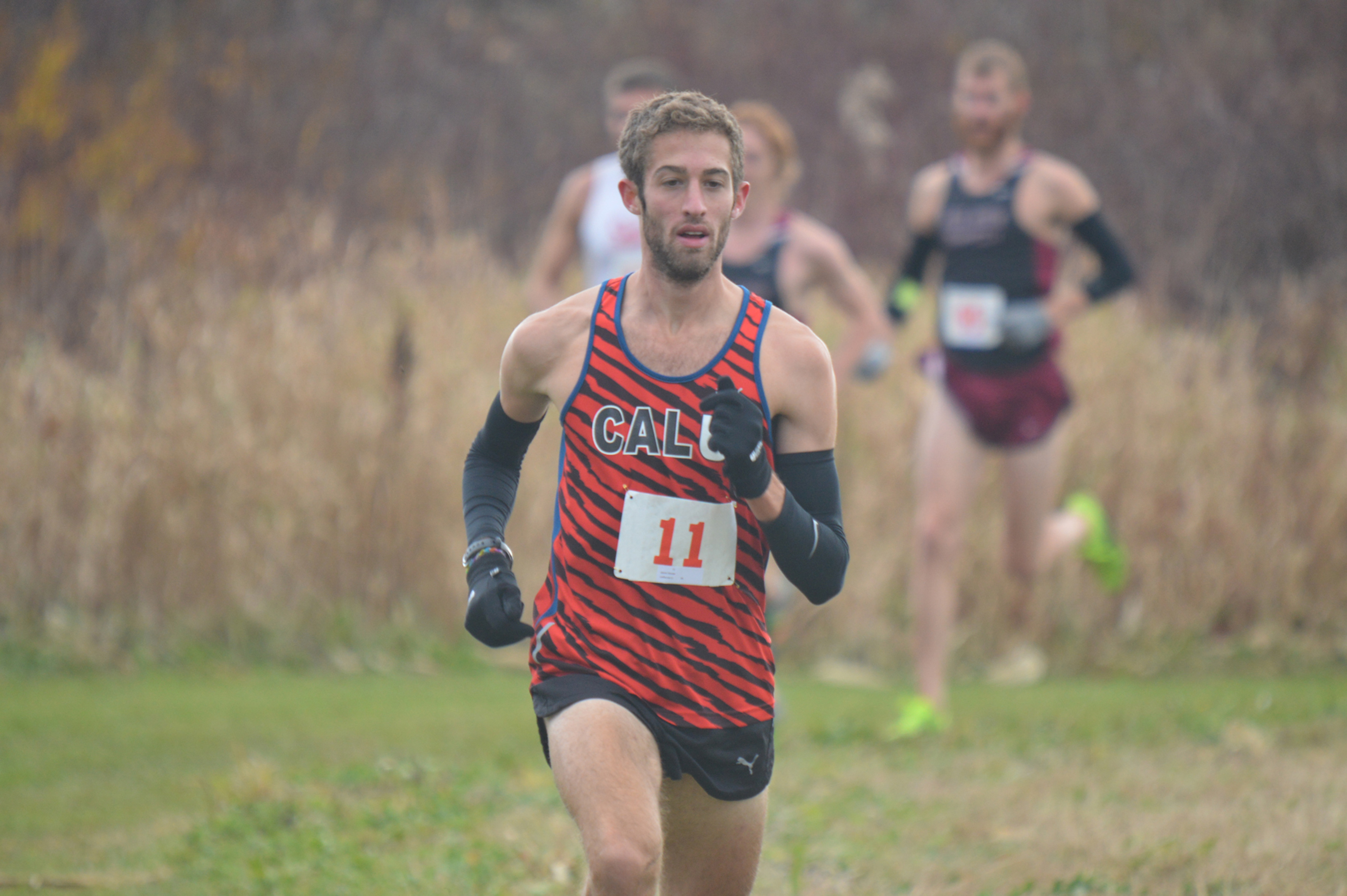 Former California University of Pennsylvania standout Aaron Dinzeo will compete in the 2020 U.S. Olympic Team Trials in the Marathon on Feb. 29 at Centennial Olympic Park in Atlanta.

Dinzeo, a 2015 graduate with a degree in anthropology, qualified for the Olympic Trials after reaching the 'B Standard' in the marathon in December at the California International Marathon in Sacramento when he posted a time of 2 hours, 18 minutes, 13 seconds (average pace 5:17 per mile).

The top-three finishers in the race, which will be televised live on NBC beginning at 12 p.m., will be named to the U.S. Olympic Team for the upcoming 2020 Tokyo Olympic Games. Reigning Olympic marathon trials champion Galen Rupp headlines the field in Atlanta after winning the bronze medal in the marathon at the 2016 Rio de Janeiro Olympic Games.

Dinzeo competes with New England Distance, which is a non-profit organization that offers top-level track athletes training assistance in return for promoting exercise and other programs for underprivileged youth. He works with after-school programs, provides mentorship, coaching and serves as a positive role model.

Originally from Monroeville, Pa., Dinzeo was a seven-time NCAA All-American in cross country and track & field while competing for the Vulcans from 2010-15. He finished as the runner-up at the 2014 NCAA Cross Country National Championships and became the university's first College Sports Information Directors of America (CoSIDA) Academic All-American of the Year during his senior year. Dinzeo still holds the all-time Pennsylvania State Athletic Conference (PSAC) record in the 10K, which he set while competing at the Stanford Invitational in 2014.