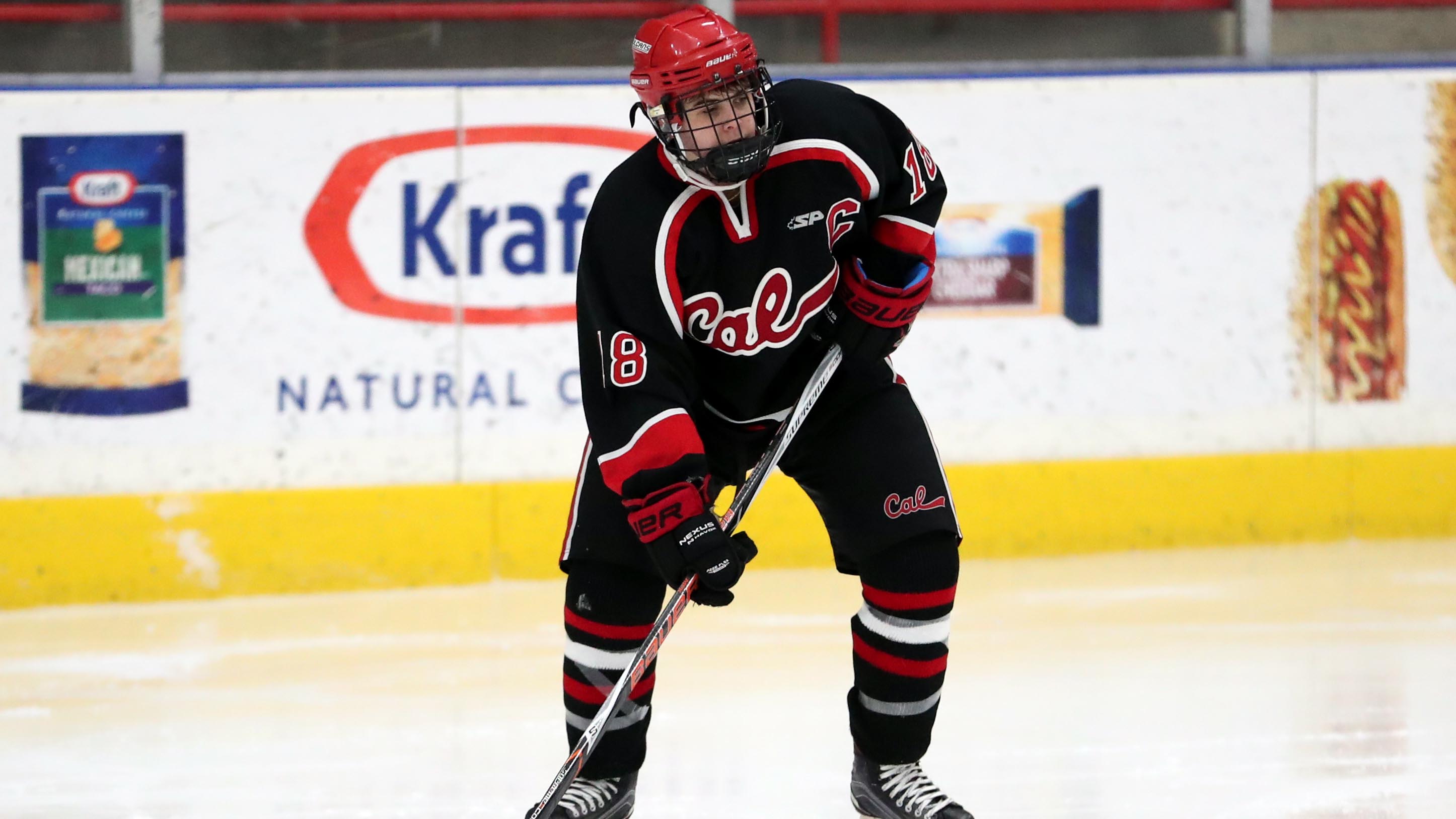 Stellar in the classroom and a stalwart on defense for the Cal U women’s hockey team, Morgan Gloeckl has earned a national award for her contributions off the ice.

Gloeckl is the first female president of the Cal U Ice Hockey Club, which is a combination of the women’s ACHA D2 and men’s ACHA D3 teams.

She manages the club budget, attends weekly and monthly meetings, coordinates volunteers for home games and keeps the club in good standing with the Recreational Services Department and Student Association Inc.

Jamison Roth, director of Recreational Services and general manager for Cal U hockey, nominated Gloeckl for the award.

“Morgan deserves this honor for her countless hours of work and dedication on and off the ice in making this a successful ice hockey club,” he said. ”She constantly researches and thinks outside the box to provide our student-athletes with a noteworthy hockey experience.”

On the ice, Gloeckl is the women’s team captain and was fourth on the team in scoring this past season while appearing in all 16 games. Last year she received the Student Athletic Academic Award for the women’s team from Roth and Brenda DePaoli, club adviser and executive assistant for the vice president of Student Affairs.

“It’s definitely super cool to be recognized out of 64 teams in the ACHA,” Gloeckl said. “From handling multiple responsibilities off the ice, and building teamwork and leadership skills off the ice, I have learned plenty of life skills from Cal U hockey.

“As for future plans I just want to focus on continuing to grow our hockey program and graduate,” she said. “I am just grateful for the right tools here at Cal U to be a successful and active student.”