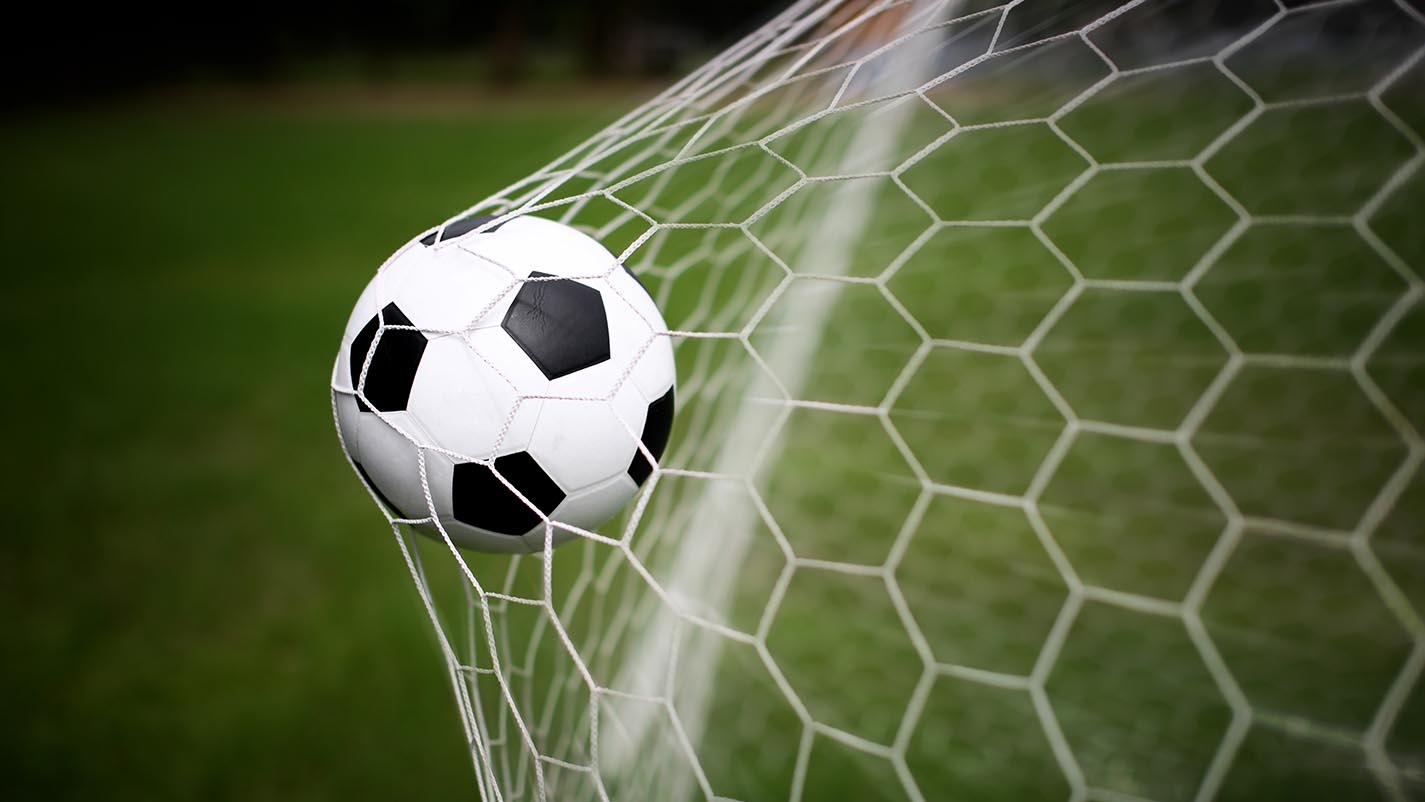 The Vulcans maintained a 3.62 grade-point average during the last academic year. Cal U has now earned the honor in each of the last three seasons – the longest stretch in program history.

Cal U is one of six women's soccer programs from the Pennsylvania State Athletic Conference (PSAC) to be recognized by the United Soccer Coaches.

A total of 562 college women's soccer teams received the award for their performance in the classroom last year. To qualify for the award, a team must have a minimum 3.00 GPA.