Expert on 19th Amendment to Speak 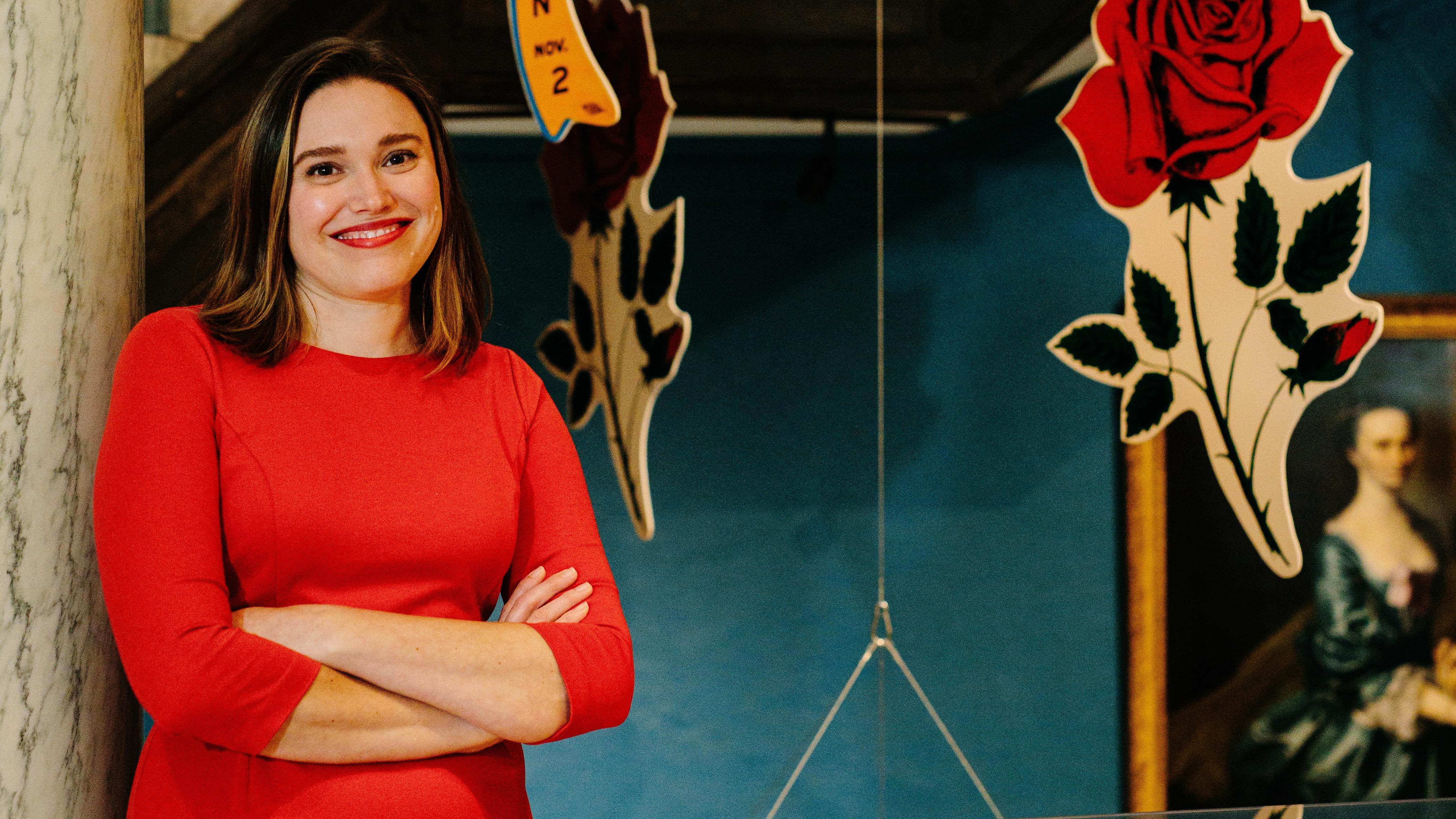 Lange will present “Picture It: The Women’s Suffrage Movement, Gender, and Power” as part of Cal U’s “What’s the T: Thoughtful Discussions about National Narratives” series, sponsored by the Student Affairs Diversity Committee, the women's studies program, and the American Democracy Project at Cal U.

The University community and members of the public may  join the  Zoom webinar at https://calu.zoom.us/j/91889207008.

This year marks the 100th anniversary of the ratification of the 19th Amendment, which gave women the right to vote. Lange will put the women’s suffrage movement in historical context in 2020, when voting rights and access remain issues.

An associate professor of history at the Wentworth Institute of Technology, Lange received her Ph.D. in history from Brandeis University. Her book, Picturing Political Power: Images in the Women’s Suffrage Movement, was published in May 2020 by the University of Chicago Press. The book focuses on the ways that women’s rights activists and their opponents used images to define gender and power during the suffrage movement.

“Dr. Lange's work is a great fit for this virtual format, as much of her work focuses on visual images,” said Dr. Marta McClintock-Comeaux, director of women’s studies at Cal U. “The 19th amendment is an important victory not just for women, but for our country, as it moved us forward toward justice and equity. Celebrating this landmark change is important.

“Dr. Lange presents the struggle and fight for suffrage, the backlash that ensued, and the people who were still discriminated against in gaining access to their right to vote. One hundred years later, in this polarized nation, some continue to construct obstacles in an effort to keep specific populations from voting, while others do the important work of fighting for equal justice. Nevertheless, they persist."