Robert Thorn, the vice president for Administration and Finance at Cal U, will assume his new role following the retirement of President Geraldine Jones. 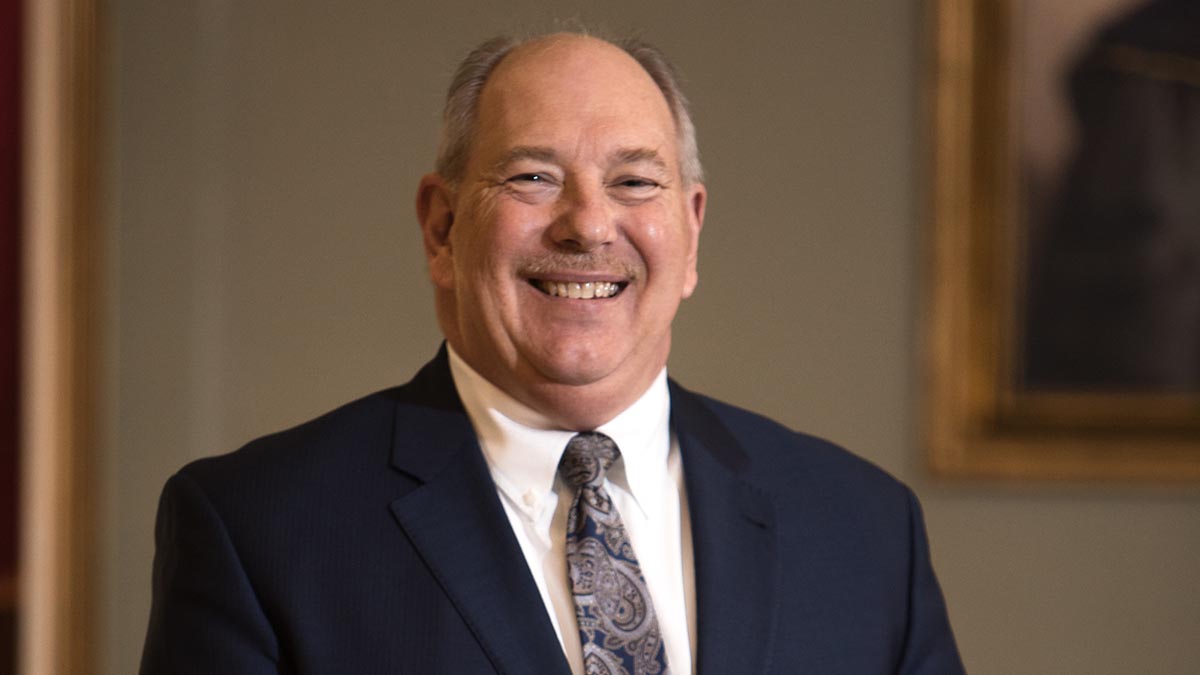 I’m pleased to tell you that Robert Thorn, vice president for Administration and Finance, will serve as interim president of Cal U following my retirement in January.

The Board of Governors for Pennsylvania’s State System of Higher Education approved his selection today. You can read the State System’s news release here.

Bob joined our Cal U community as director of financial aid in 1993 and has served as vice president since 2010. He is a creative and competent administrator who has ably guided our University through many challenges. Most importantly, he shares the “students first” philosophy that makes Cal U such a special place to work and learn.

I am confident that Cal U will continue to thrive under Bob’s leadership. Please join me in congratulating Bob on his upcoming role as California’s eighth president.