If approved by the Board of Governors for Pennsylvania’s State System of Higher Education, a modest tuition increase will help Cal U achieve financial sustainability while providing additional scholarships and academic support services for students. 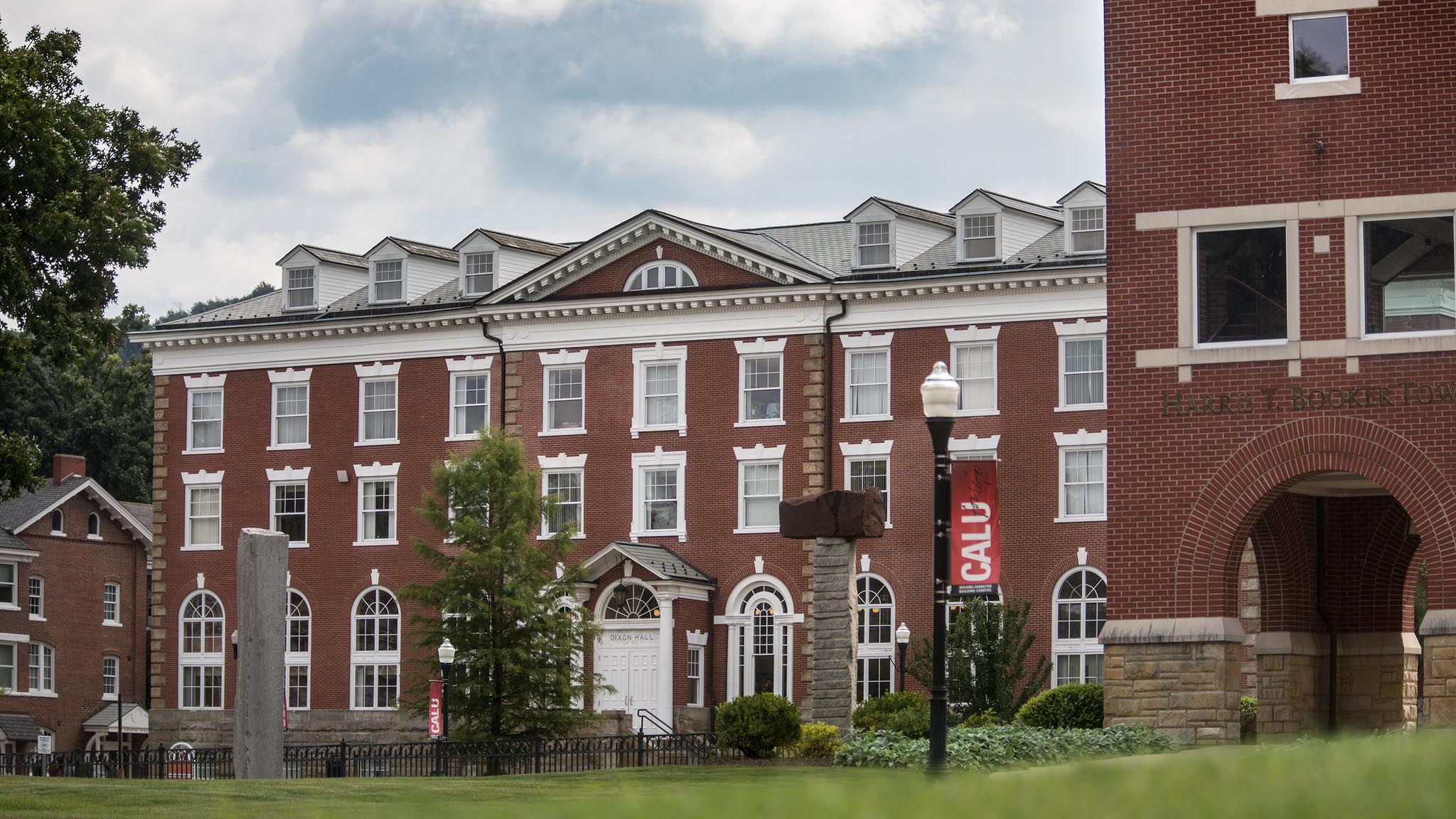 At a special meeting on Jan. 9, the University’s Council of Trustees approved sending the tuition pricing proposal to the State System.

If the plan is approved, tuition will rise by $115 per semester for in-state undergraduates who attend on-campus classes, beginning in fall 2020. The multi-year plan proposes a similar increase for the 2021-2022 academic year, and another in 2022-2023 if needed.

Cal U is committed to using at least $500,000 of the increase to provide more scholarships for the neediest students, University President Geraldine Jones told the trustees.

Academic support and other student services also will be strengthened, with a goal of building enrollment by helping more students stay in school until they graduate.

The increased revenue will bring Cal U closer to balancing its budget.

Cal U already has reduced non-instructional staff, cut operating expenses and taken other steps to curtail spending in the face of declining enrollment and rising personnel costs.

Even with the tuition increase, Cal U faces a budget deficit for 2020-2021, Thorn said. But the proposed increase would let the University reach the System goal of being sustainable by 2025.

Until now, the Board of Governors has set the tuition rate for all state-owned universities. Last year the board froze tuition for just the second time in its history. However, it gave the 14 State System universities the opportunity to propose individual pricing strategies for subsequent years.

With no assurance of a systemwide tuition increase next fall, “we have to do what’s right for the future of our university,” Thorn said.

Trustees expressed their reluctance to raise tuition, but said they understood the need to become sustainable.

Trustee Michelle Mandell said she cast her affirmative vote “with reluctance but with reality.”

“The key for me is the scholarship dollars,” Mandell said.

In the past three years, Cal U has awarded more than $5.6 million in Vulcan Merit Scholarships and over $2.6 million in Cal U Need Grants.

“Being able to use at least $500,000 for additional scholarships is extremely beneficial.”

At least three other System universities are expected to present tuition pricing strategies to the Board of Governors. Among them is Slippery Rock University, which last month submitted a proposal for a 3.5% tuition increase in 2020-2021 and 2021-2022.

The Board of Governors is expected to rule on the pricing proposals at its April meeting in Harrisburg.