Col. Jon Brierton takes charge at the New Jersey, base, home to 6,500 military members and their families. 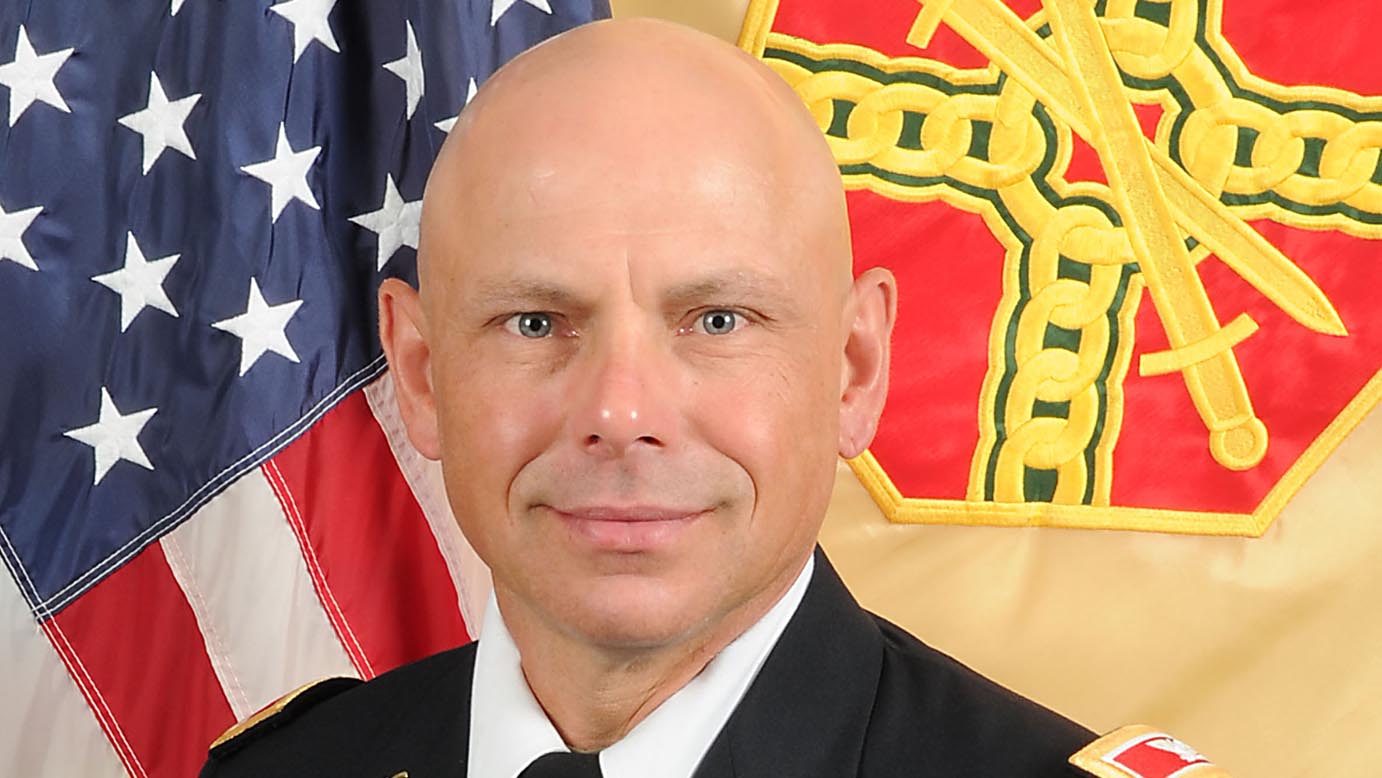 The 1994 Cal U graduate, who began his military career as a private stationed at Fort Dix, N.J., was recently appointed commander of U.S. Army Support Activity Fort Dix and deputy commander of Joint Base McGuire-Dix-Lakehurst.

The Joint Base, with more than 40,000 acres in New Jersey, is a merger of A.S.A. Fort Dix, the U.S. Air Force’s McGuire Air Force Base and the U.S. Navy’s Naval Support Activity Lakehurst. As deputy commander, Brierton directs the Army’s role as the services work together to meet the needs of the nation.

Fort Dix is familiar to the Pittsburgh, Pa., native: He began his military service there in 1990, when he attended Basic Combat Training. Three years later, he was commissioned as a second lieutenant after earning his manufacturing degree from Cal U.

“It’s quite amazing, and very unusual, to be a private at an installation and then return years later to be the commander,” Brierton said.

More than 6,500 military members and their families are stationed at the Joint Base, while nearly 12,000 others come for a monthly training exercises.

“I’m essentially the mayor, meaning I’m ultimately responsible for everything,” Brierton said of his role as Fort Dix commander.

In addition to details related to military preparedness, it's “the contractor who needs gloves, the grass that needs to be cut, a broken cart, a water leak, many things I never would have anticipated needing to know about. It’s never the same day twice. It’s fun, though, one of the best jobs I’ve ever had,” Brierton said.

His career — including two degrees in organizational management and strategic studies — has blended the knowledge of how things work with how people work.

“The Fort Dix motto is ‘The Ultimate Weapon,’ and that’s the American soldier, a person, not a vessel or a tank,” Brierton said. “You have to understand people and find ways to leverage their knowledge, skills and behaviors.”

Education is a key to that understanding.

“Education is really a matter of national security,” he said. “Our ability as a nation to educate our youth and set the conditions for the future is vitally important for the United States to maintain its place in the midst of changing geopolitical environment.

“Life is ever changing. Modernization is a priority. You have to keep yourself sharp, and a consistent commitment to learning and education is part of that.”