Sarah Johnson leads a staff of women who keep the players healthy in a new professional football league. 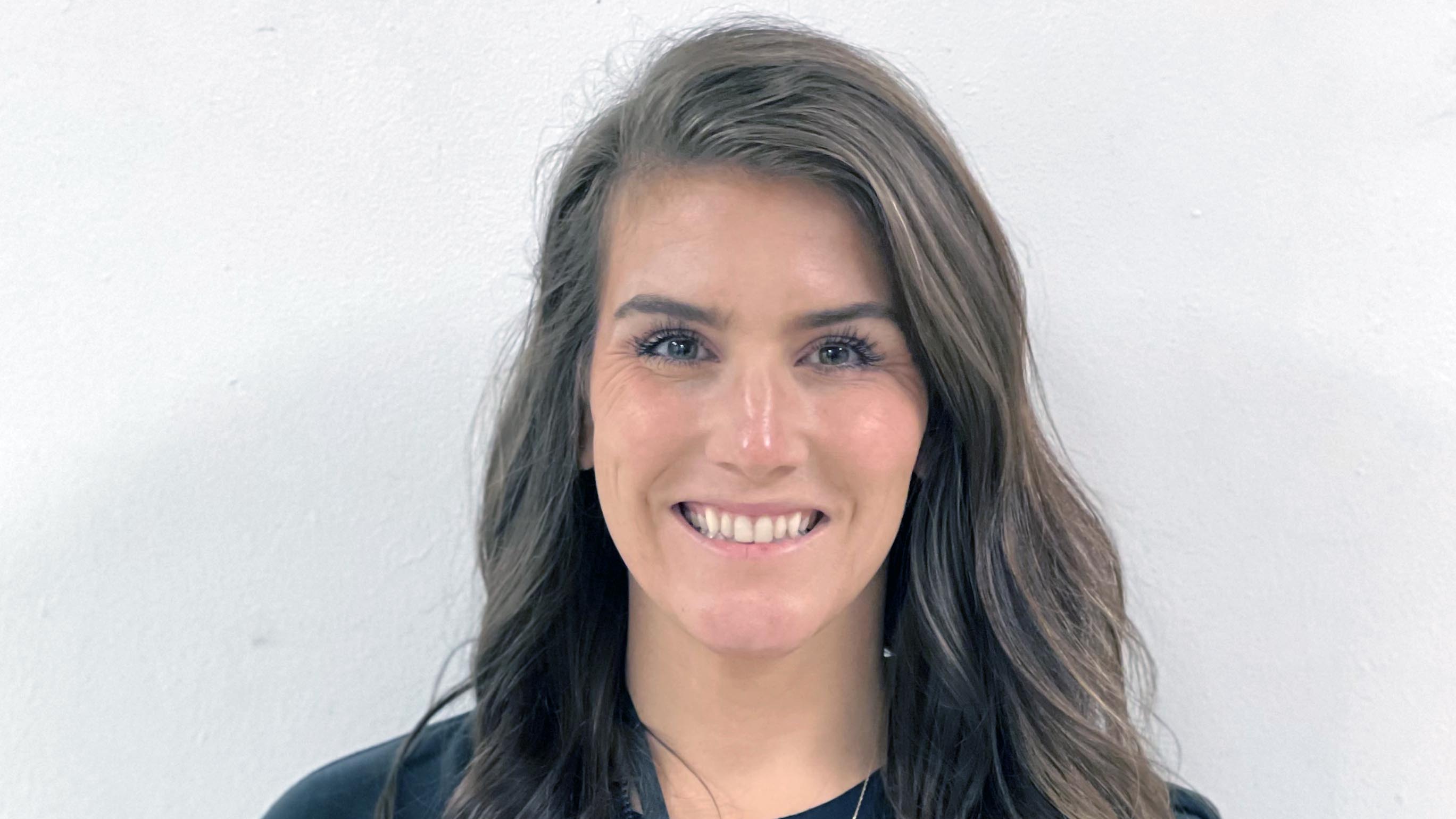 But it’s up to Cal U graduate Sarah Johnson and her team of athletic trainers to keep the players ready to tackle, run, pass, block and kick.

Johnson, who earned her master’s degree in exercise science and health promotion with a concentration in performance enhancement and injury prevention in 2015, leads an all-female athletic training staff for the Fan Controlled Football league.

Games, streamed on Twitch, blend traditional American football with electronic sports, or esports, giving fans the ability to set rosters and call plays. There are four teams, seven players on a side, and the six-week season is played at a facility in Atlanta.

But even in a new league, football is football, and physical demands for players remain.

That’s where Johnson becomes a key player, of sorts, herself.

“As the head athletic trainer, I have three staff members — all female, which makes us technically the first pro football league staffed with all females for athletic training,” Johnson said.

“I’m the healthcare provider for these young men, and I take that responsibility and relationship very seriously, with the right blend of competence and kindness. I stand up for myself when I have to, but I also have compassion and empathy, or I wouldn’t have this job.

“I want them to have great careers and take care of themselves.”

Being a “first female” is a distinction Johnson embraces.

“The first day with my staff, I told them to think of a little girl watching football and seeing us on the sidelines and knowing that she can do that, too, if she wants to.”

The online exercise science program at Cal U was a perfect fit.

“In 2014, I was the first female to have a seasonal athletic training internship with the Kansas City Chiefs, and the Cal U program was the best way to get a master’s and keep that position. The flexibility of the program helped tremendously. One of the things I’m proud of is that I’ve done things my way vs. the status quo. I take pride in that. And because of Cal U, I was able to do the NFL internship and get a master’s degree.”

Johnson has embraced her role with the league, finding positives even amid the coronavirus pandemic.

“We’ve been able to emphasize to the players the importance of taking care of themselves,” she said.

“Football is so demanding, and there are so many guys with tight muscles and lingering injuries, but covid has made them more receptive when we tell them to take care of themselves, because they want to play. These guys are in this league because they want to make it back to the NFL, or show off their skills, and their heart, passion and energy is contagious.”