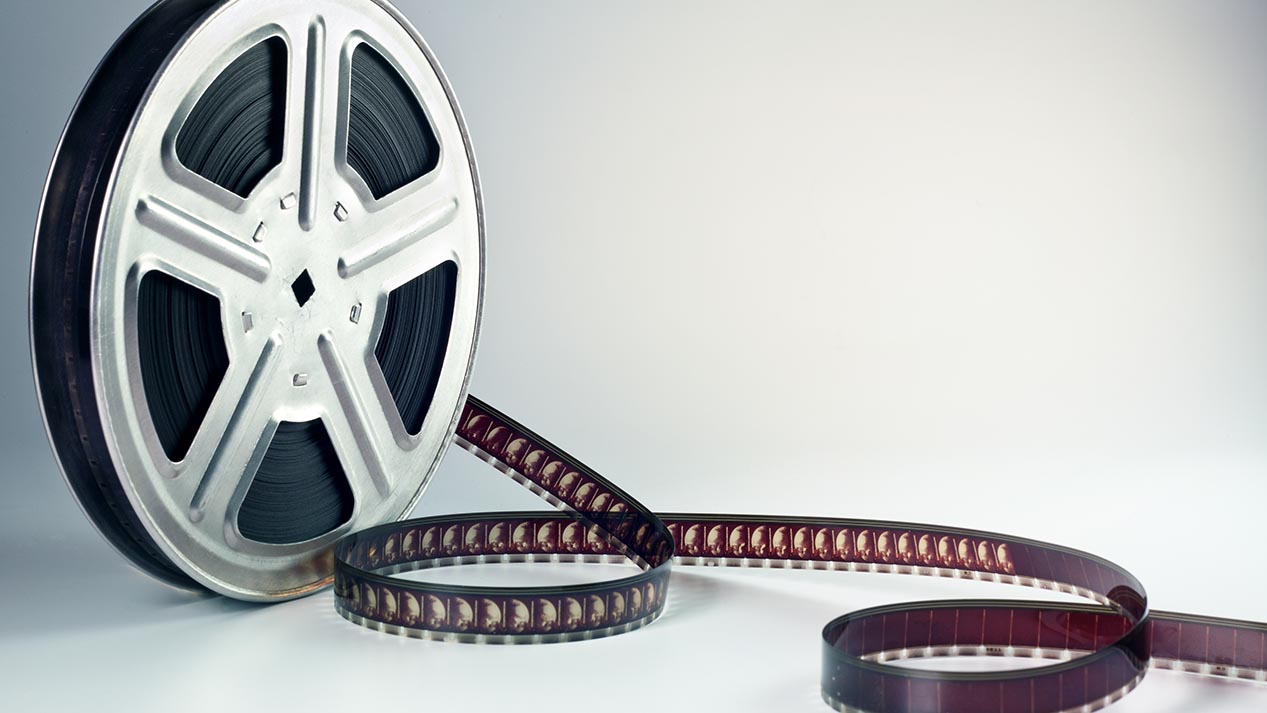 The women’s studies program invites Cal U students, faculty and staff to join the Pass the Popcorn Film Club, a virtual film series that explores themes such as gender, race, discrimination and family.

Film screenings will begin at 3 p.m. every other Sunday, starting Feb. 21 and running through Apr. 25. A facilitated discussion will follow each movie. To join via zoom: https://calu.zoom.us/j/96098064214

“Pass the Popcorn aims to give students, faculty and staff a chance to watch again some of their favorite films and to view some fantastic new films they may not have seen,” said Dr. Marta McClintock-Comeaux, director of the women’s studies program.

The series was organized by Yesmina Salib, a graduate assistant who is completing her Master of Social Work practicum with the women’s studies program this semester. She worked with  McClintock-Comeux to narrow the list of movies to five films: Queen & Slim, RBG, The Farewell, The Florida Project and Roma.

“We started looking at films that told stories that maybe haven’t been easily told or that haven’t been told as often,” said Salib. She also applied tools such as the Bechdel test, which assesses whether a film has strong female characters, to evaluate her initial list of movies and curate a series that includes diverse voices.

Salib will also facilitate the discussions that follow each screening. She noted that the movies tackle issues that aren’t always easy to talk about, and she hopes that the discussions will provide a space where participants can begin to feel more comfortable having those difficult conversations.

“The films offer a good starting point for talking about what we just saw and what we just experienced,” said Salib.

Those who have already seen the movie have the option of logging in for just the discussion portion of the event.