James T. Davis, Class of 1973, will speak at in-person Commencement ceremonies May 7-8. 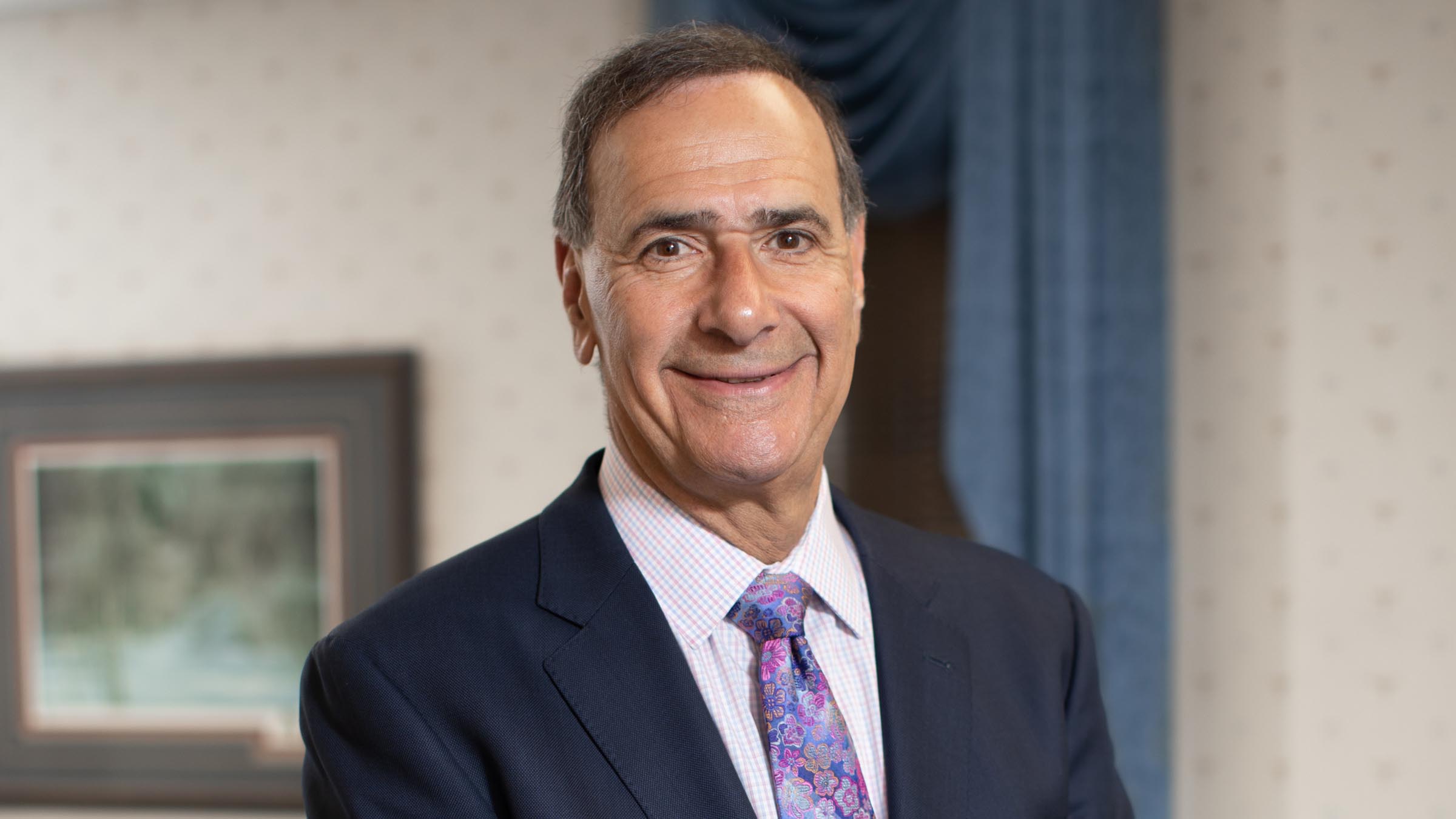 View the livestream of the Commencement ceremonies.

The chair of California University of Pennsylvania’s Council of Trustees will address graduates as the university holds in-person commencement ceremonies May 7-8.

James T. Davis, a 1973 Cal U graduate, is senior partner at the Davis & Davis law firm of Uniontown, Pa. He has been a member of California University’s Council of Trustees since 2016 and has served as its chair since 2019.

Davis will make his remarks at a modified, in-person commencement that will be held at Cal U’s 6,000-seat Convocation Center, which has the capacity to safely welcome graduates and a limited number of guests.

Interim University President Robert Thorn will confer more than 1,000 degrees at the ceremonies, although not all graduates will choose to attend.

Each graduate who attends the in-person ceremony will receive two guest tickets. To mitigate risk, all guests must wear masks and social distancing will be required.

All three ceremonies will be streamed live.

As senior partner at the Davis & Davis law firm of Uniontown, Pa., James T. Davis has tried more than 150 criminal and civil cases before juries during his distinguished legal career.

He founded his law firm in 1976 after earning a bachelor’s degree in political science at California State College, a forerunner of Cal U, and his juris doctorate from Duquesne University School of Law.

A member of the Pennsylvania Bar Association, he has presented litigation and argued cases before the Commonwealth Court, the Superior Court and the Supreme Court of Pennsylvania.

Davis is certified as a civil and criminal trial advocate by the National Board of Trial Advocacy, which promotes excellence through a national program that certifies advocacy specialists based on high standards of demonstrated competence and integrity.

He has been named a Pennsylvania Super Lawyer annually since 2005 and is a member of the Million Dollar Advocates Forum, which recognizes attorneys and advocates who have won verdicts and settlements or $1 million or more.