Cal U at the Big Game

A professor and a graduate play key roles for the Tampa Bay Buccaneers and Kansas City Chiefs. 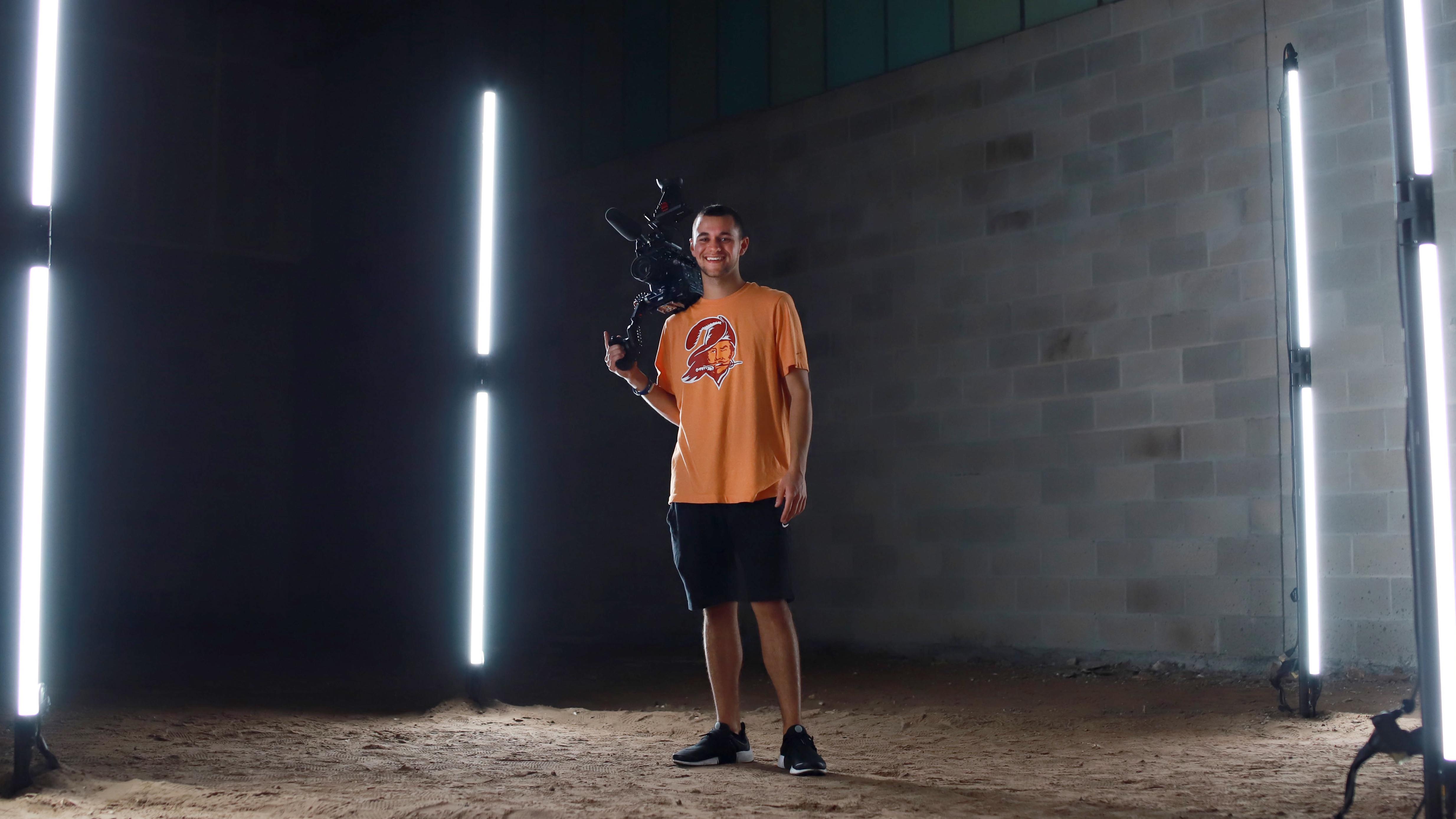 Wouldn’t it be something, Danny Beeck and his colleagues with the Tampa Bay Buccaneers said amongst themselves last March, if the team that just signed legendary quarterback Tom Brady got to play a “home game” in the Super Bowl?

The what-if speculation will become reality Sunday, Feb. 7, when the Bucs play the Kansas City Chiefs in Super Bowl at their home field, Raymond James Stadium.

It will be the first time that the host team is also playing in the big game.

Beeck graduated from Cal U in 2019 from the communication studies program. He is finishing his second season as a video producer for the Buccaneers’ website and social media platforms.

“Fans love to see compelling content,” Beeck told Gary Smith, of CUTV, in an interview last week. “They want to see the team in raw form, the ‘helmets-off’ stuff that keeps them interested,” a job that got a little easier with the team’s success this year, he said.

The Vulcans family can follow the work of Beeck and his video team at buccaneers.com.

On the Kansas City Chiefs side of the field will be Dr. Barry McGlumphy, professor and exercise science and health promotion program coordinator.

He started working as a trainer for the Philadelphia Eagles and their former coach, Andy Reid, who is now the head coach of the Chiefs, 15 years ago.

This year, he served as COVID protocols coordinator, checking Chiefs players and coaches into the training facility, answering safety questions and more as the NFL proceeded with preparations for the season.

He’ll be in the stands, not on the sidelines on Feb. 7 due to COVID protocols, but the thrill will remain.

“The great thing is, I don’t work clinically with athletes at Cal U, so this gives me the hands-on clinical work with premier athletes,” McGlumphy said of his work with the NFL.

“While we do treat injuries, we are very focused on the rest of the team as we try to have them recover for the next game. Sports medicine has changed in that way: Recovery is the biggest part of what we do in order to prepare our athletes to perform at the highest level.

COVID safety measures have transformed aspects of sports medicine and performance, such as virtual medical evaluations and appointments. Even the NFL combine, a showcase for players hoping to land a roster spot, will be held at players’ home universities instead of a central location.

Establishing a Cal U network in the field of exercise science throughout professional sports makes the extra work worth it, McGlumphy said.

“Our program has been around since 2003, and we have graduates in leadership positions in the NFL, NBA, MLB. We have three vice presidents of sports medicine for NFL teams who are graduates.

“If a student is looking for an opportunity, we have somebody to call.”