Senior Cristy Bearden is featured at Today.com for creating a Facebook page to assist service workers. 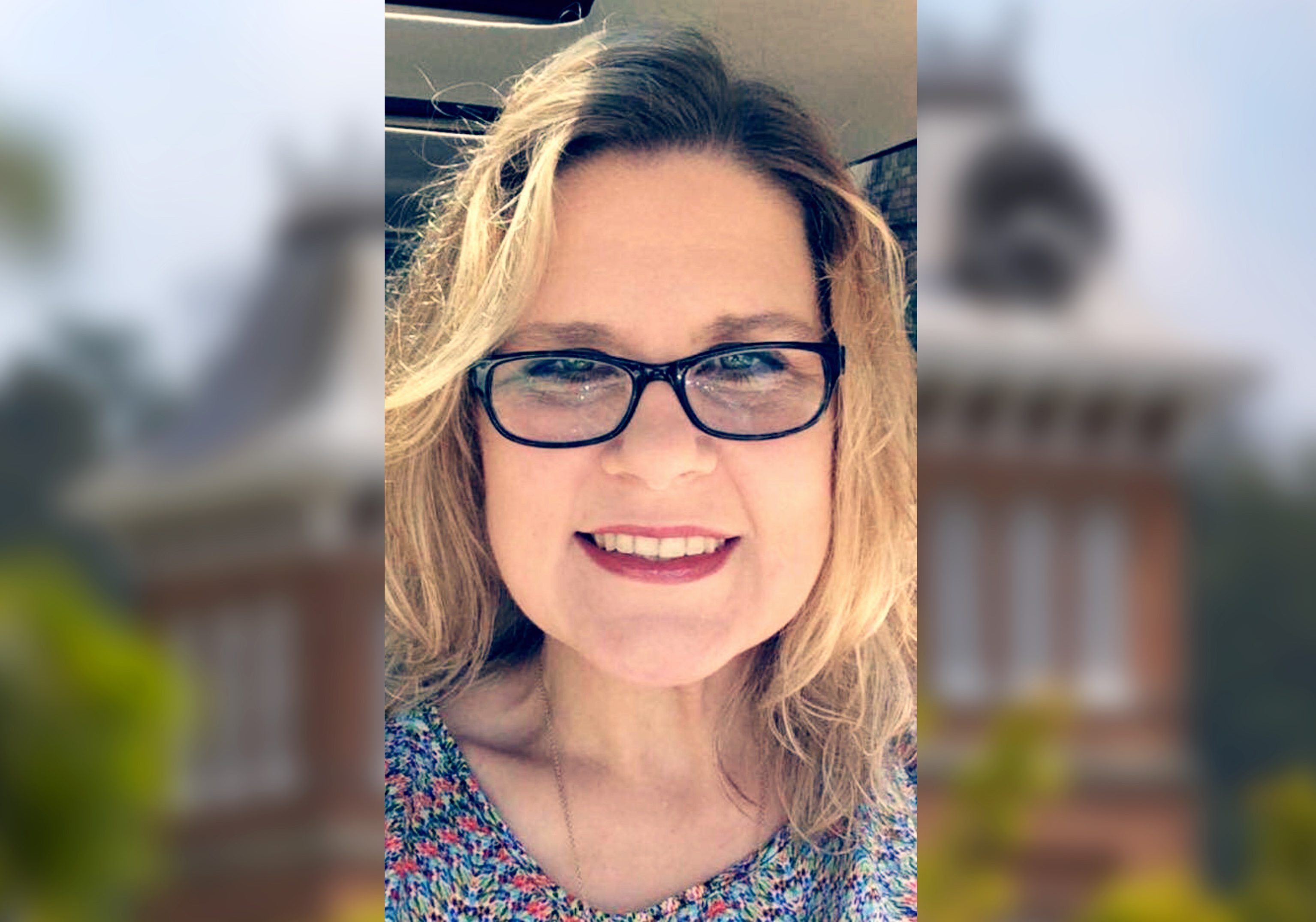 Her page was featured at Today.com as one of many on the social media platform that attempt to connect unemployed workers in the restaurant industry with those who can lend a hand.

“Nobody has asked for money,” she said recently. “Mostly, they want advice: How to find childcare, how to sign up for unemployment, leads on jobs that fit their schedules. People are looking to make connections.”

Bearden, a sociology major with a concentration in social deviance, said she wanted to help others maintain those social ties in a time of isolation.

"I didn't create it thinking that anybody would notice, but I just wanted people to know that everybody can make a change, that everybody can do something for someone," Bearden told Today.com. "Anything can make a difference, because that can put a person in the mood to do something for someone else, and that action can really just be the pebble thrown into a pond that creates the ripple."

Last semester, she participated in Cal U’s letter-writing project, where volunteers reached out to those who were homebound or in care homes.  Over 90 Cal U students signed up to each send between five and 20 cards. Through the project, almost 100 people were each showered with at least 10 cards.

“I have a few people who have stayed in touch,” Bearden said. “They’re so sweet. I loved sending the cards out, and I loved getting letters back. It doesn’t take much to brighten someone’s day.”

The 47-year-old has been accepted to graduate school and is both thrilled to have nearly achieved her undergraduate degree and weighing what comes next.

“It’s something I always wanted to do,” she said of graduating from college, “something I should have done before but couldn’t. I have a better appreciation for it now, though. I’ve taken it more seriously than I would have before, and I can dedicate more of myself to it, too.”