Dr. Dale-Elizabeth Pehrsson adds Cal U’s leadership role to her portfolio as the PASSHE Board of Governors approves integration with Clarion, Edinboro 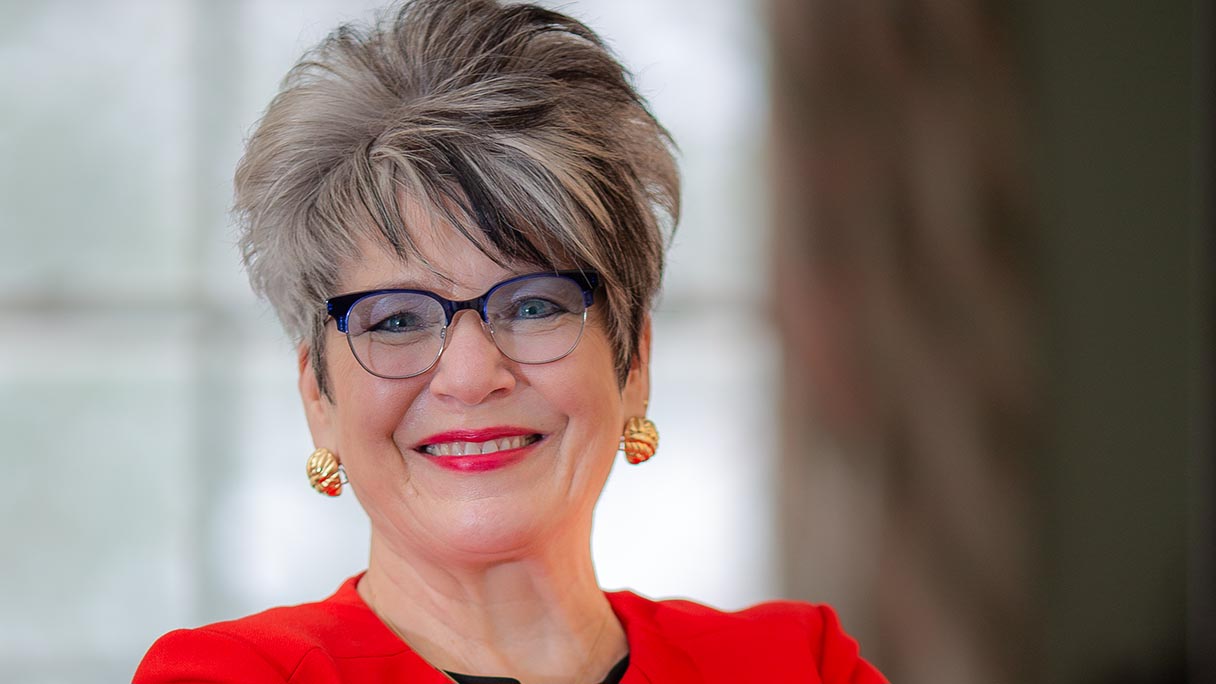 Dr. Dale-Elizabeth Pehrson will be the interim president of Cal U effective August 1.

California University of Pennsylvania will have new leadership as it begins implementing a plan to integrate with Clarion and Edinboro universities. On July 14, the Board of Governors for Pennsylvania’s State System of Higher Education announced the appointment of Dr. Dale-Elizabeth Pehrsson as interim president of Cal U, no later than August 1.

“Dr. Dale” has been president of Clarion University since 2018, and interim president of Edinboro since December 2020. In addition to those roles, she is lead president for the State System’s Western Integration initiative, which the Board of Governors also approved today.

The Western Integration plan calls for a single president and administrative team to lead the integrated university, which will have three campus locations. As implementation continues, a locally-based “campus executive” will be named to deal with emergencies, participate in ceremonial events and oversee pertinent projects specific to the needs of each campus.

The goal of integration is to expand academic opportunities, strengthen support services and hold down costs for students. All three campuses will continue to offer a traditional residential experience, with on-campus classes and student activities.

“I am proud to lead Cal U into a new era of service to the students, employers and communities of southwestern Pennsylvania and beyond,” Pehrsson said.

“Strong academics, a beautiful campus and a heartfelt commitment to student success – California has it all. I look forward to getting to know the Cal U community even better, and I can’t wait to welcome our students when classes begin in August.”

Pehrsson succeeds Robert Thorn, who has served as Cal U’s interim president since Feb. 1, 2021. When “Dr. Dale” assumes her new duties, Thorn will step into a new role as Senior Vice and Chief Operations Officer (COO). In this role, he will serve on the presidential cabinet for implementation and continue as an integration team lead.

She is a first-generation college student who earned associate degrees at community colleges in Florida, a bachelor’s degree from the State University of New York at Albany, and two master’s degrees and a doctorate from Idaho State University.

Dr. Dale is an avid endurance bicyclist who pedals 100 miles a week, as well as a pen-and-ink artist and a licensed counselor. Her husband, “Dr. Bob,” is a professor emeritus of literacy and psycholinguistics. They and their dog, Damon Runyon, expect to divide their time among California, Clarion and Edinboro.