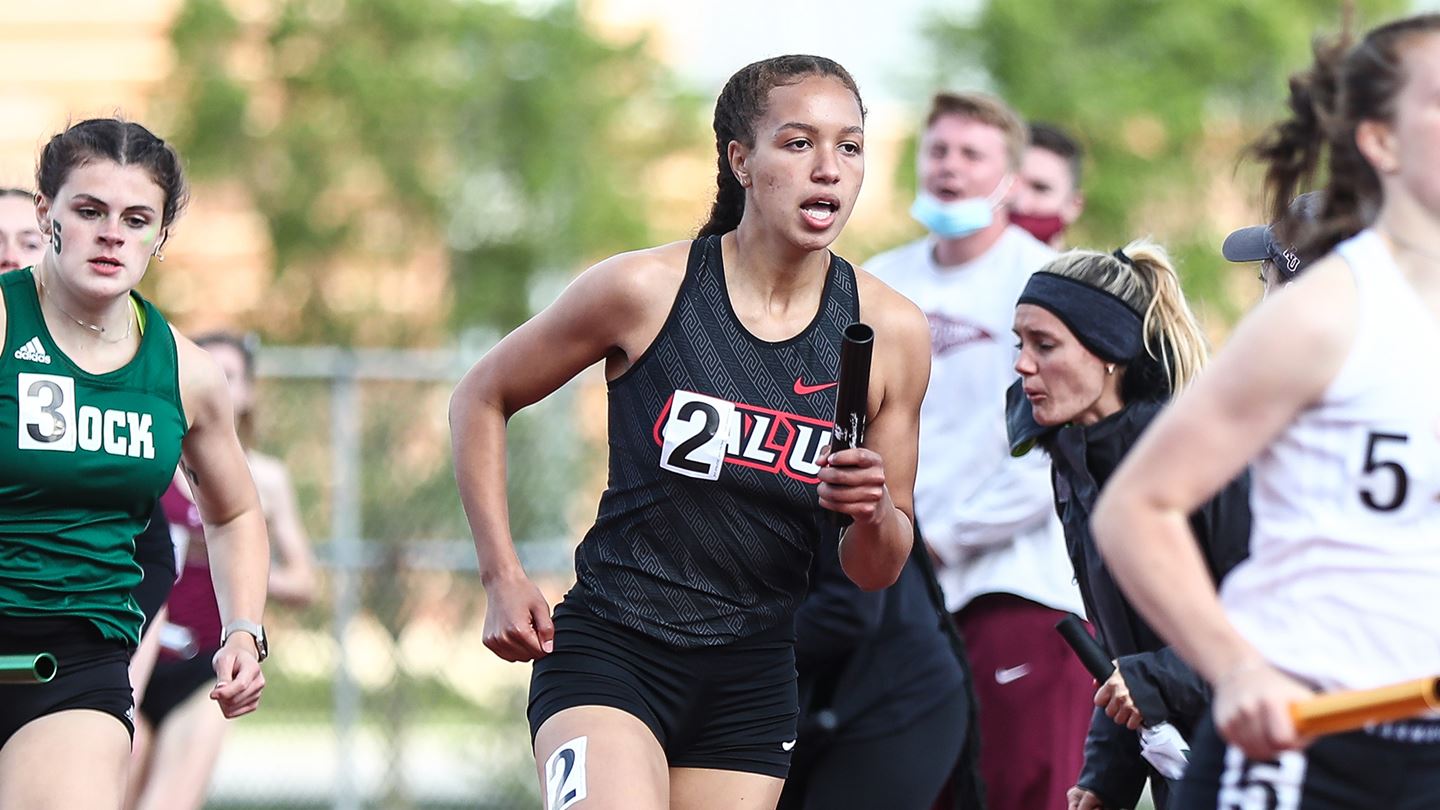 Franklin placed ninth in the finals of the 100 meters with a time of 12.05 seconds. On May 27, she recorded a time of 11.793 seconds to place eighth in the preliminaries while competing in a field of 16 sprinters. Franklin earned NCAA Second-Team All-America honors on May 28 after being named a U.S. Track & Field and Cross Country Coaches Association (USTFCCCA) All-American in the 60-meter dash last winter.

The Vulcans have featured 10 NCAA All-Americans in five different events since the 2015 season.

Courtesy of Cal U Athletics