At the quarterly meeting of the Cal U Council of Trustees, members unanimously approve a request to award former President Geraldine Jones with a Doctor of Humane Letters, honoris causa. 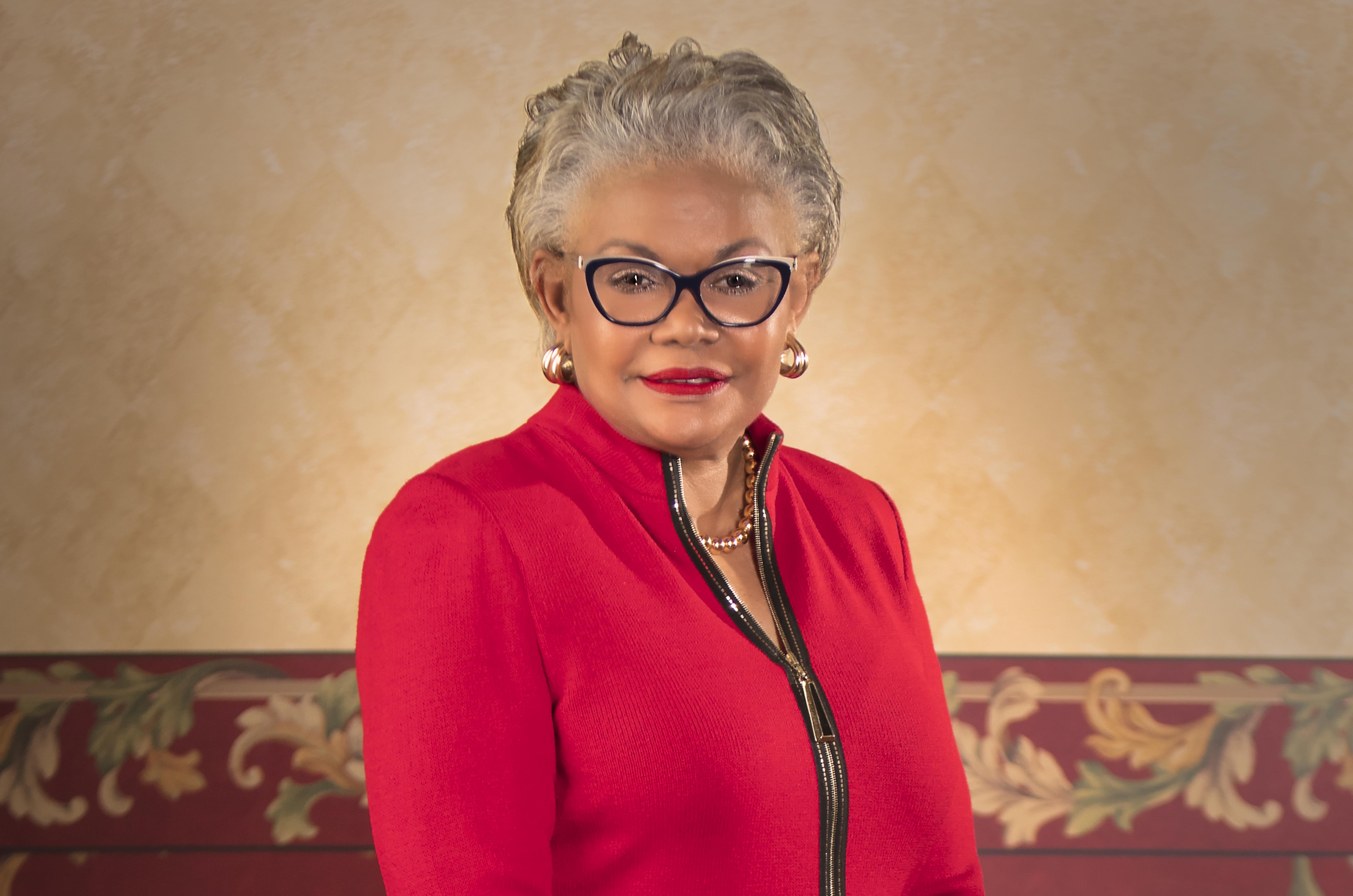 As a new leader attended her first quarterly Cal U Council of Trustees meeting on Sept. 14, a former one earned a special recognition.

In a unanimous vote, the trustees approved a request to award a Doctor of Humane Letters, honoris causa, to former University President Geraldine Jones.

The honorary degree will recognize a career at Cal U that spanned five decades, beginning when Jones was an undergraduate at California.

Interim University President Dr. Dale-Elizabeth Pehrsson, addressing the council for the first time, brought the request to the council.

Most recently, Jones “led the campus through one of the most challenging periods in the University’s history — the first nine months of the global pandemic,” the request stated.

“As President, she made difficult decisions that prioritized the health and safety of Cal U students and employees, an approach that both mitigated risk and sustained the trust of our campus community through a time of tremendous uncertainty.”

The trustees also recognized former interim President Robert Thorn for his work during the leadership transition. In July 2021, Thorn was appointed senior vice president and chief operating officer for the western integrated university, guiding implementation plans for the consolidation of Cal U, Clarion and Edinboro universities.

In her remarks to the council, Dr. Dale highlighted “points of pride” at the University, including new partners in Cal U’s Educational Alliance, which provides tuition discounts for eligible students, and a National Science Foundation grant to improve STEM education.

“Each of our schools working toward integration has a unique history and campus culture, but we are sister institutions,” she said. “What matters is our strength, resilience and commitment to empower our students and to help them enrich their communities by having fulfilling careers.

“This is a historic moment for Cal U. What matters is that we move together, work together and honor our past as we build our future.”

Each member of the President’s leadership team provided updates from their divisions: