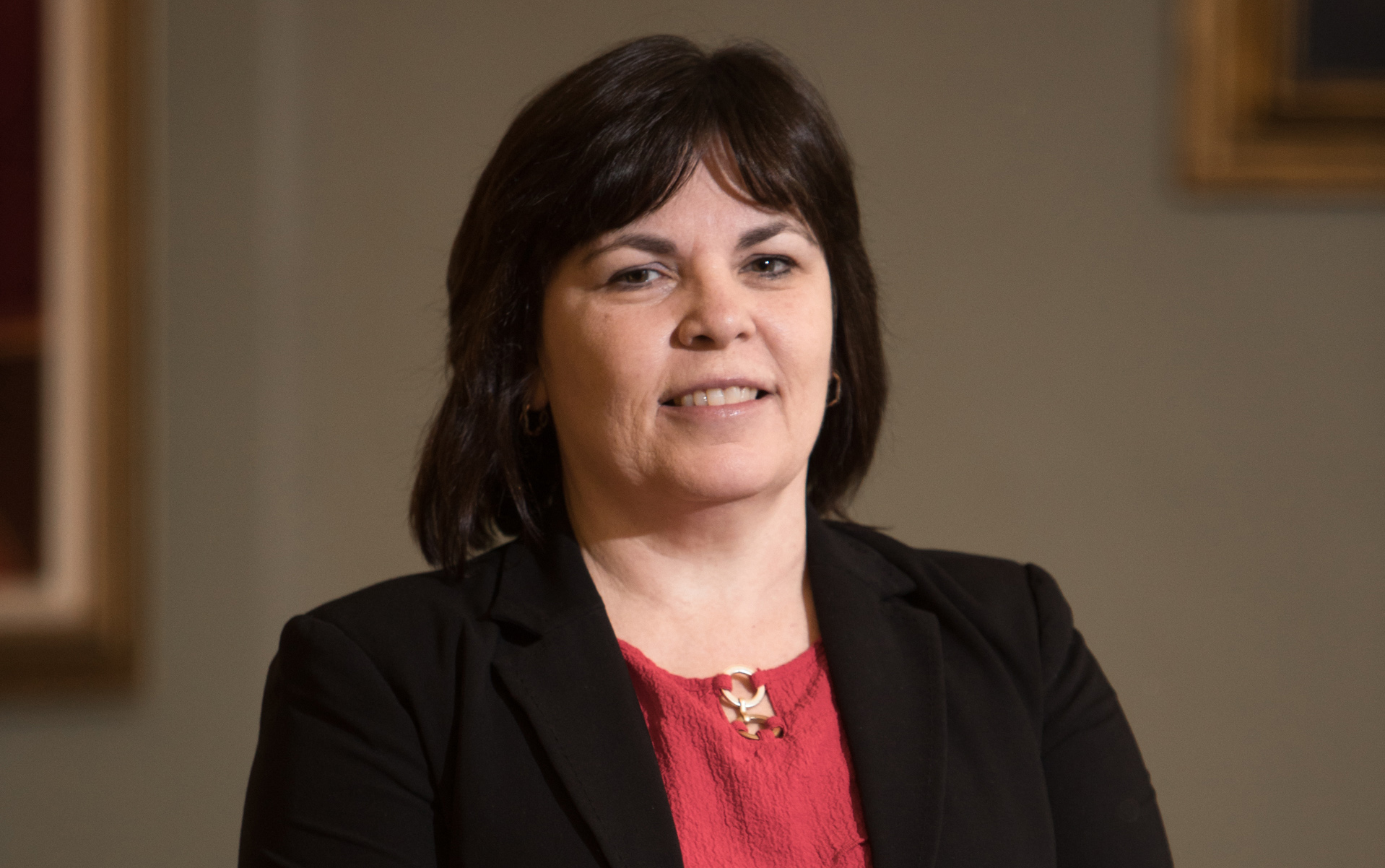 Fawn Petrosky, of Brownsville, Pa., has been named vice president of Finance for Pennsylvania Western University,* the new institution being formed through the integration of California, Clarion and Edinboro universities.

A certified public accountant, Petrosky currently is interim vice president for Finance and Administration at Cal U. In her new role, which begins Nov. 8, 2021, she will oversee all financial areas within PennWest.

Petrosky began her career at Cal U in 1988 as a fiscal assistant in the Payroll Office and was promoted to an accountant in 2003. During that time, she also held the special role of internal auditor, reporting directly to the university president on the fiscal appropriateness and compliance of internal university affairs.

In January 2021 Petrosky was named interim vice president for Administration and Finance at Cal U, where she oversees the Accounting, Budget, Student Accounts, Human Resources, Facilities, Information Technology, Public Safety, and Environmental Health and Safety departments, as well as leading the preparation of the university’s budget and financial statements.

Petrosky also has been California’s liaison to the Pennsylvania State System of Higher Education's internal audit director and the point person for the State System's fraud line investigations. She chairs a strategic committee focused on financial aid scholarship leverage for Cal U students and serves on various other committees and work groups, both at Cal U and as part of the Western Integration planning and implementation teams.

“I am confident that Fawn has the right skills and experience to lead our new university’s Finance Division,” said Dr. Dale Elizabeth Pehrsson, president of Clarion University and interim president of Cal U and Edinboro.

“Her career trajectory is the result of her own competence and hard work – but it also demonstrates how far a State System education can take you. I look forward to working closely with Fawn as we build a strong, financially sustainable PennWest University.”

* Pending approval by the Middle States Commission on Higher Education.