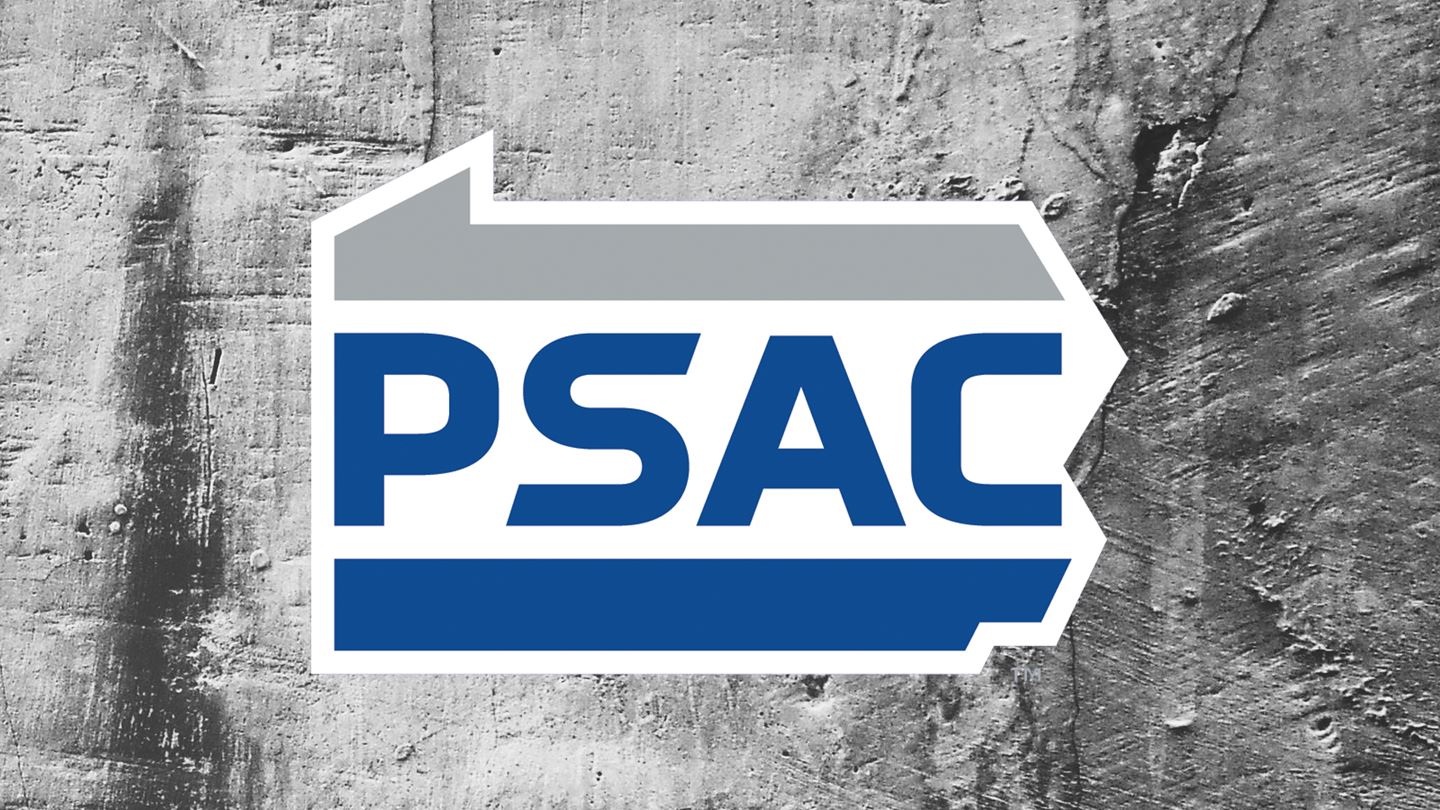 Last week, a unanimous vote by the Board of Governors of the Pennsylvania State System of Higher Education (PASSHE) to integrate six member institutions into two universities with six separate campuses was passed.  All six institutions, Bloomsburg, California, Clarion, Edinboro, Lock Haven and Mansfield are also members of the Pennsylvania State Athletic Conference, along with, the NCAA Division II.

From the beginning of this process, the PSAC has been fully supportive of the member institutions that will be integrating under the PASSHE plan including a letter of support to the NCAA on behalf of the PSAC Board of Directors.  My office has been in frequent contact with the member institution's leadership and State System representatives. Most recently, I have been directly involved in the development of responses by the integrating institutions to questions asked by the Division II Membership Committee.  It is important to the other 12 members of our Conference that these six campuses remain as PSAC members.

Now that PASSHE has formally initiated the process, the academic entities that review the integration will consider the plans and take appropriate actions. The Middle States Commission on Higher Education will review accreditation for the new institutions later this Fall.  After Middle States takes action then it is our hope the Division II Membership Committee will also take action on the request for the six member campuses to remain as independent intercollegiate athletic programs within Division II.

Integrated institutions under one executive leadership team but with separate campuses and athletic programs is not unique in the NCAA, however it is a new model for Division II to consider.  The Division II Membership Committee and staff have been, and will continue to be, very diligent in their review of the circumstances surrounding the integrating institutions.  To this point the dialogue between those entities has been positive, and we fully expect it to continue to be so.

I am extremely optimistic that now that the formal academic processes of integration have begun for the six campuses that all necessary processes needed for continued membership in Division II will occur.  This process may not be as fast as some would desire, but all involved agencies need to carefully review the plans and render necessary decisions.

For a longtime into the future there will be Huskies, Vulcans, Golden Eagles, Fighting Scots, Bald Eagles and Mountaineers competing as members of the PSAC and Division II.  Intercollegiate athletics is a vital contributor to the lifeblood of these campuses and I certainly expect those programs to thrive under this new paradigm.