For Dr. Rueben Brock, an autism diagnosis in his 40s sheds light on patterns of behavior. 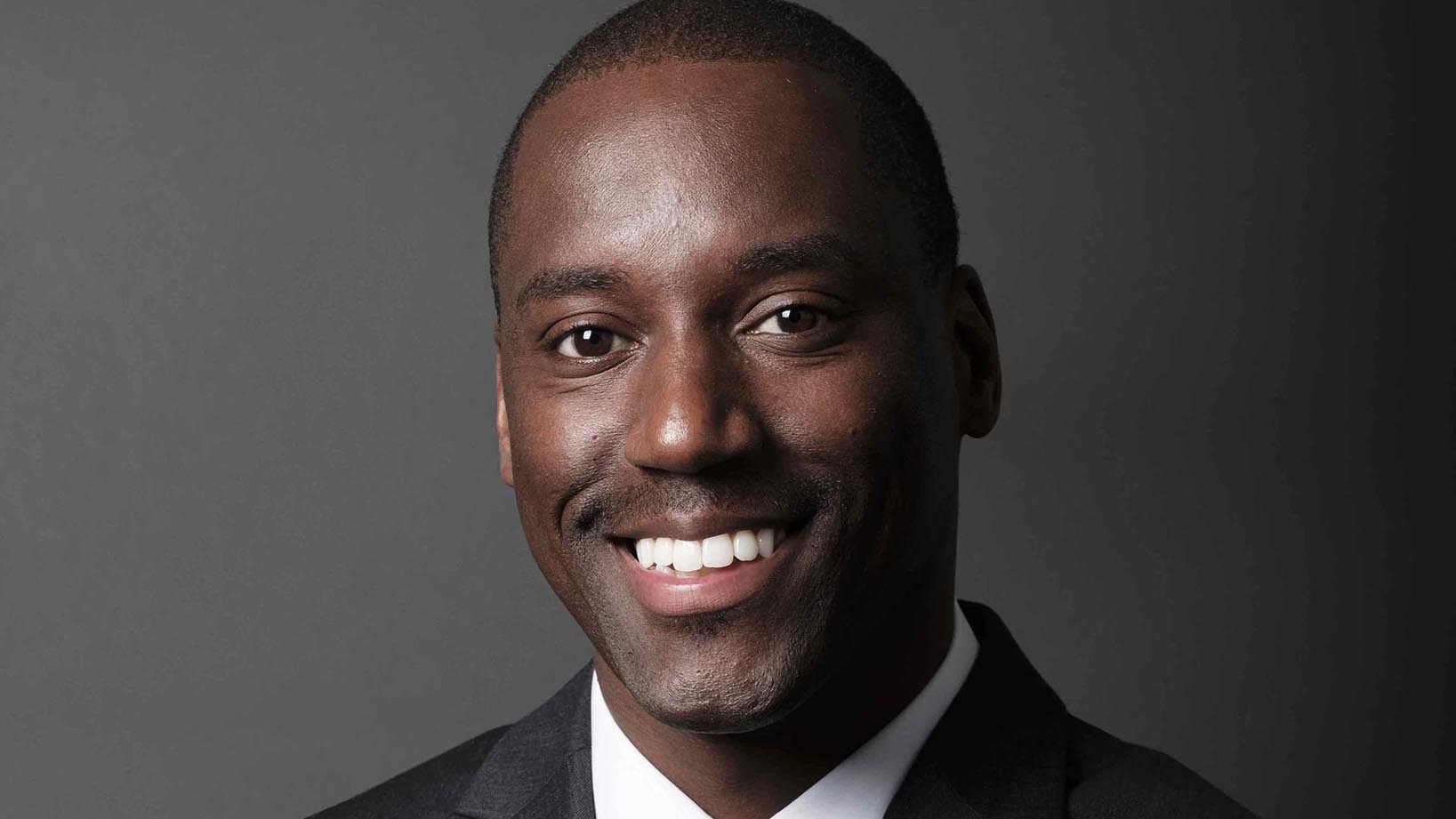 As someone who is an expert in “figuring out humans,” Dr. Rueben Brock had a very important client to work on.

Brock, an assistant professor of psychology at Cal U, began his self-exploration in his early 40s, after researching Asperger syndrome, a condition on the autism spectrum, to treat a client from his private practice.

“I had been trying over the past couple of years to understand why my personal relationships have been strained or broken, and it struck me as odd that it kept happening in the same way,” Brock, who earned his master’s degree in clinical mental health counseling at Cal U in 2008.

His own research led to a self-diagnosis — autism — later confirmed by a psychologist in Philadelphia.

And what were mysterious and confusing behaviors for most of Brock’s life now made perfect sense.

“This diagnosis wrapped it all up — the way I felt all my life, the way my relationships have gone, the feedback about how the things that upset me are confusing to others — it all makes sense through the lens of autism.”

Brock has produced a film about his experience, Discovering Autism, that was accepted at three film festivals: Best Shorts Competition in La Jolla, Calif.; First Time Filmmaker Sessions in the UK; and The Film Collective in Philadelphia, Pa.

His journey in pursuit of a diagnosis may benefit Cal U students, Brock said.

“Hopefully my presence as a professor with autism, who is a jazz musician and has recently learned to be a filmmaker, is a nod to those who are on the spectrum that you can do anything and achieve anything at a high level.

“I also want to model for them to be proactive about taking care of themselves. Students think they need to hold things in, and I’m showing that it’s OK to ask for help.”

In fact, Brock said, most people are patient and understanding once they understand someone’s situation.

“You can give people grace when you understand what they are going through,” he said.