Cal U sets a school record with 94 award recipients. 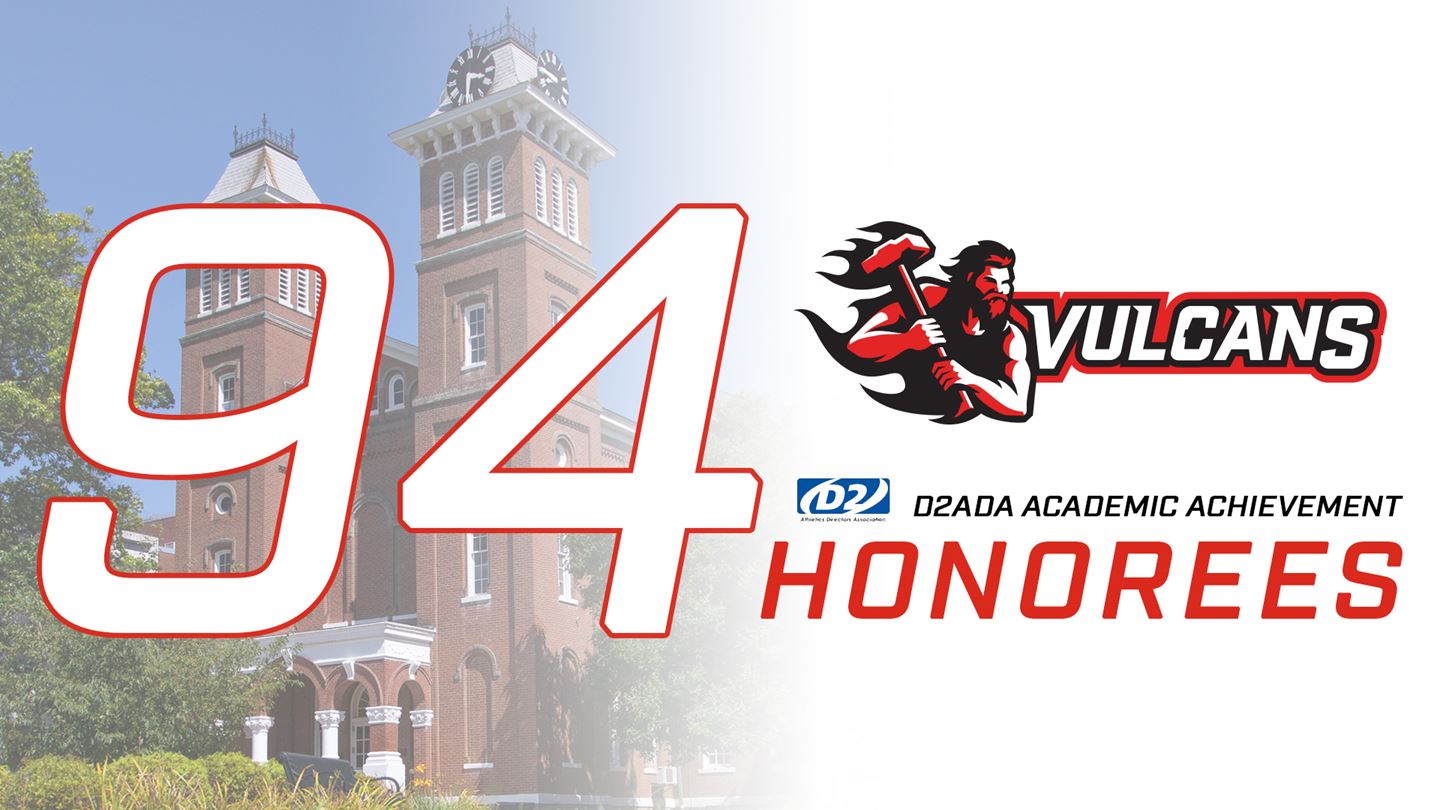 The Academic Achievement Awards recognizes the academic accomplishments of student-athletes at the NCAA Division II level. In order to receive the Academic Achievement Award, student-athletes must have a cumulative grade-point average of 3.50 or higher, have attended a minimum of two years (four semesters) of college and have been an active member of an intercollegiate team during their last academic year.