Dr. Dale-Elizabeth Pehrsson will attend her first ceremony as interim President, and alumnus Jesse McLean Jr. will address the graduates. 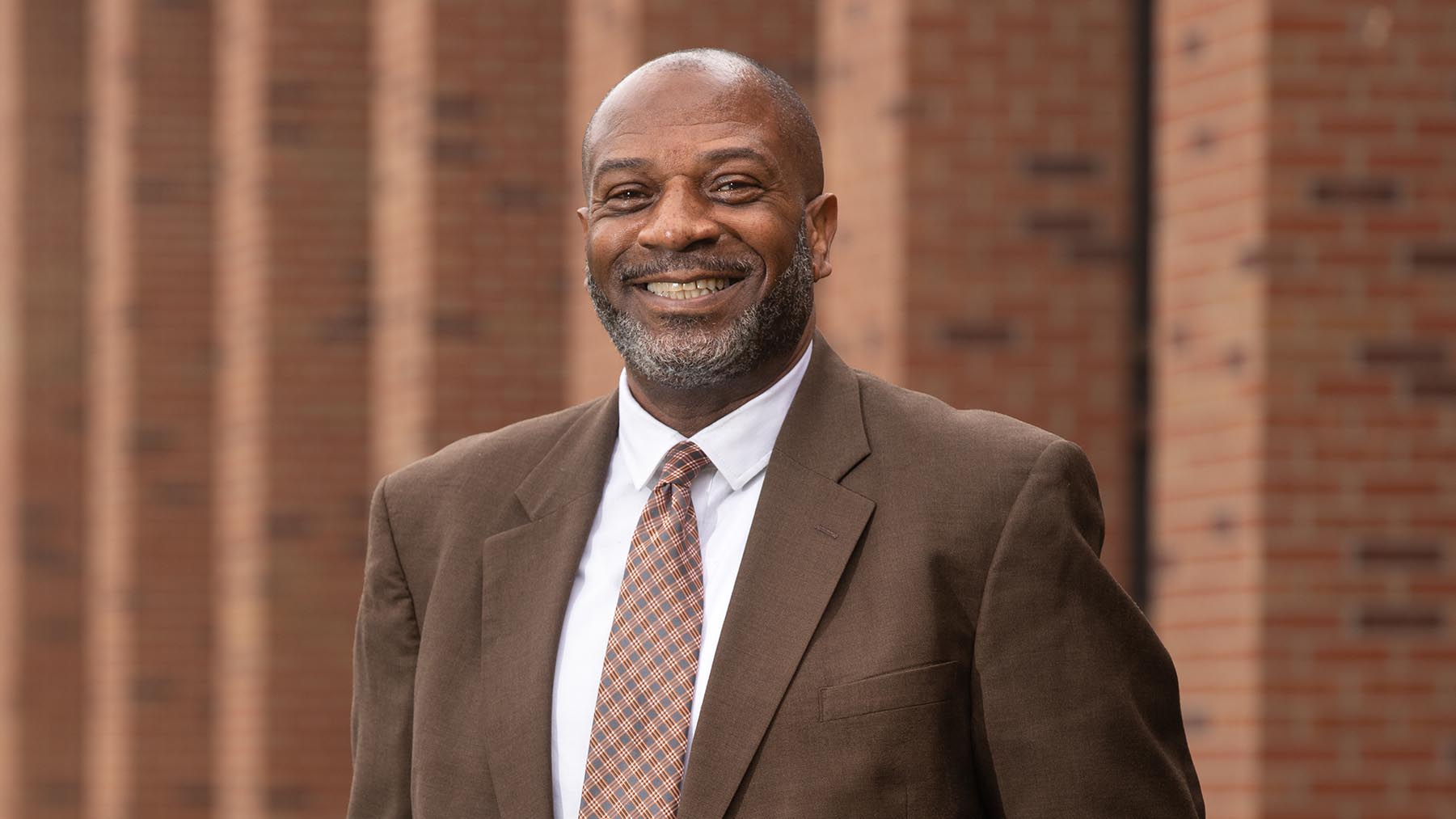 A California University of Pennsylvania alumnus who has been honored for his community involvement will address graduate and undergraduate students at the university’s 193rd commencement ceremonies.

The ceremonies will be available via livestream. For more details, visit www.calu.edu/events/commencement.

Dr. Dale-Elizabeth Pehrsson, presiding over her first commencement as interim president of Cal U, will confer degrees and greet each graduate who walks across the stage.

Masks are required inside the Convocation Center.

Jesse J. McLean Jr. is a human services professional with more than 30 years’ experience in Pittsburgh’s nonprofit sector. As executive director of western Pennsylvania for Pressley Ridge, he is responsible for overseeing the fiscal, operational and clinical integrity of programs that support children and families throughout the region.

He earned his bachelor’s degree in social science from Cal U in 1983 and a master’s in geography and regional planning in 1994. A recipient of university’s Distinguished Service and Jennie Adams Carter awards, he is president of the African American Alumni Society and mentors current Cal U students.

McLean’s honors include the William H. Moore Award for Excellence in Education, awarded for developing the VULCAN program to prepare middle school students for college. He has received the YWCA Racial Justice Award and the Pittsburgh Circle of Courage Award, and he has been named one of the New Pittsburgh Courier’s “50 Men of Influence.”

He also is a member of Kappa Alpha Psi Fraternity Inc., which named him Advisor of the Year for the East Central Province in 2006 and 2007, when his chapter received Chapter of the Year honors.