Melanie Boyer is a rising leader in the Hispanic community of Pittsburgh. 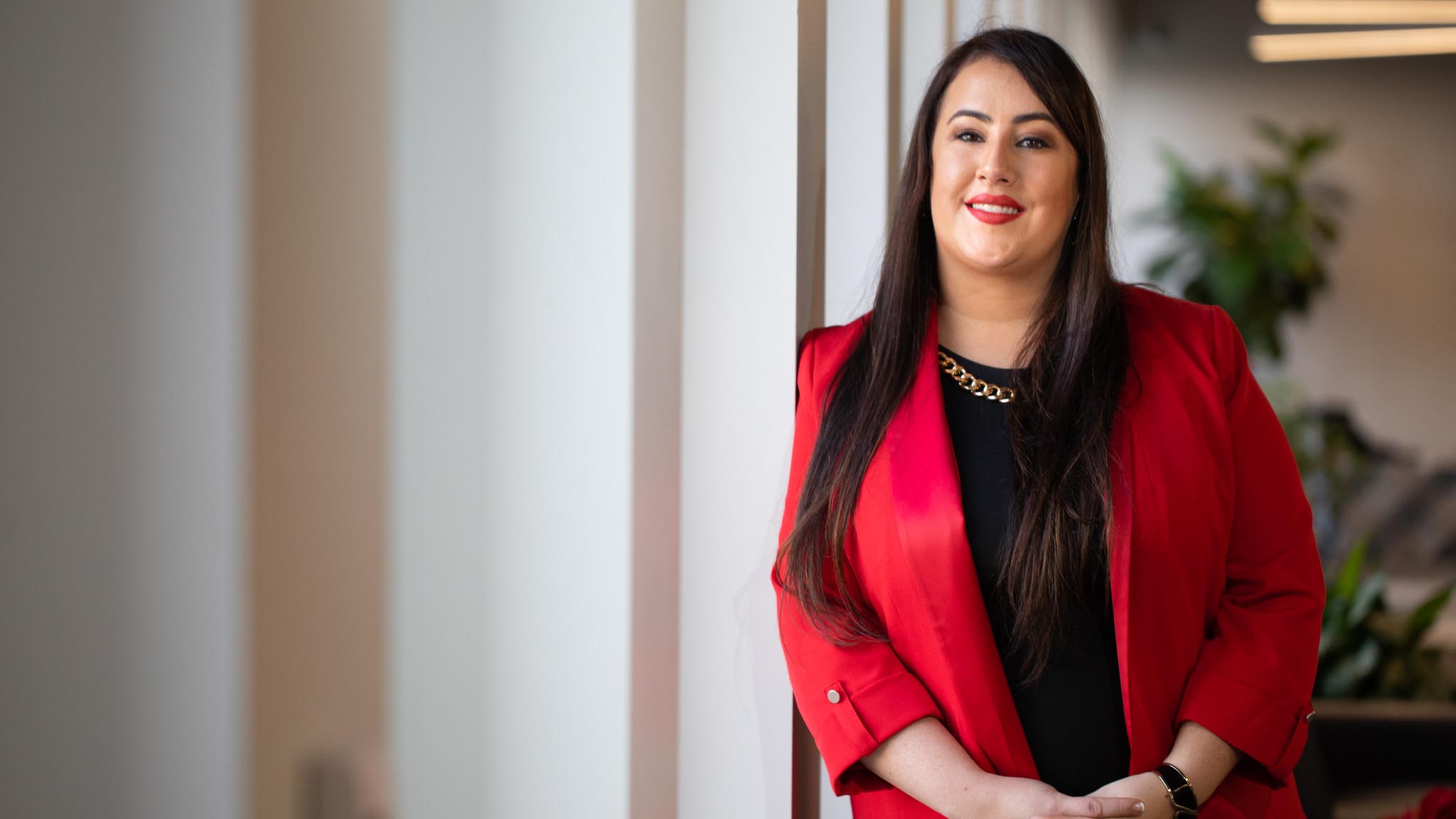 She’s multi-tasking, sharing her thoughts as executive director of the Pittsburgh Metropolitan Area Hispanic Chamber of Commerce while simultaneously preparing for a video shoot after the call.

Boyer, a rising leader in the Hispanic community of Pittsburgh, has very little time to be still. There is much work to be done.

“I’m a citizen of Colombia and the United States,” she says. “I really felt like I fit in everywhere, and I never understood or felt like there were cultural barriers. But as I grew up, it’s clear to me most people don’t feel that way. I want to do what I can to change that.”

According to the Small Business Administration, there are 4.65 million Hispanic-owned businesses in the United States, making them the fastest-growing segment of the U.S. small business sector.

“Many people have no idea of the economic growth that the Hispanic population is providing for our country,” she says.

At 33, Boyer has been a member of the Allegheny Regional Asset District Advisory Board, the Port Authority Stakeholder Advisory Group, the UPMC Community Health Partnership, CCAC Community Equity & Diversity Council, President's Advisory Board of the Pittsburgh Technical College and more.

She has been awarded the 2021 NFL Hispanic Leadership Award; 2021 Distinguished Leader Award from Pittsburgh Professional Women; and the 2021 Black History Achievement Award for her work in the Hispanic community.

In October, she spoke a campus event as part of Cal U’s celebration of Hispanic Heritage Month.

During the worst of the pandemic, Boyer hosted online events ranging from how to use Google to reach customers to how to qualify and apply for the Paycheck Protection Program.

“This is what we need to be doing in Pittsburgh: putting our best foot forward so that we can thrive economically, retain talent, encourage innovation and make our city a better place for all.”