'I Love Giving Students a Voice' 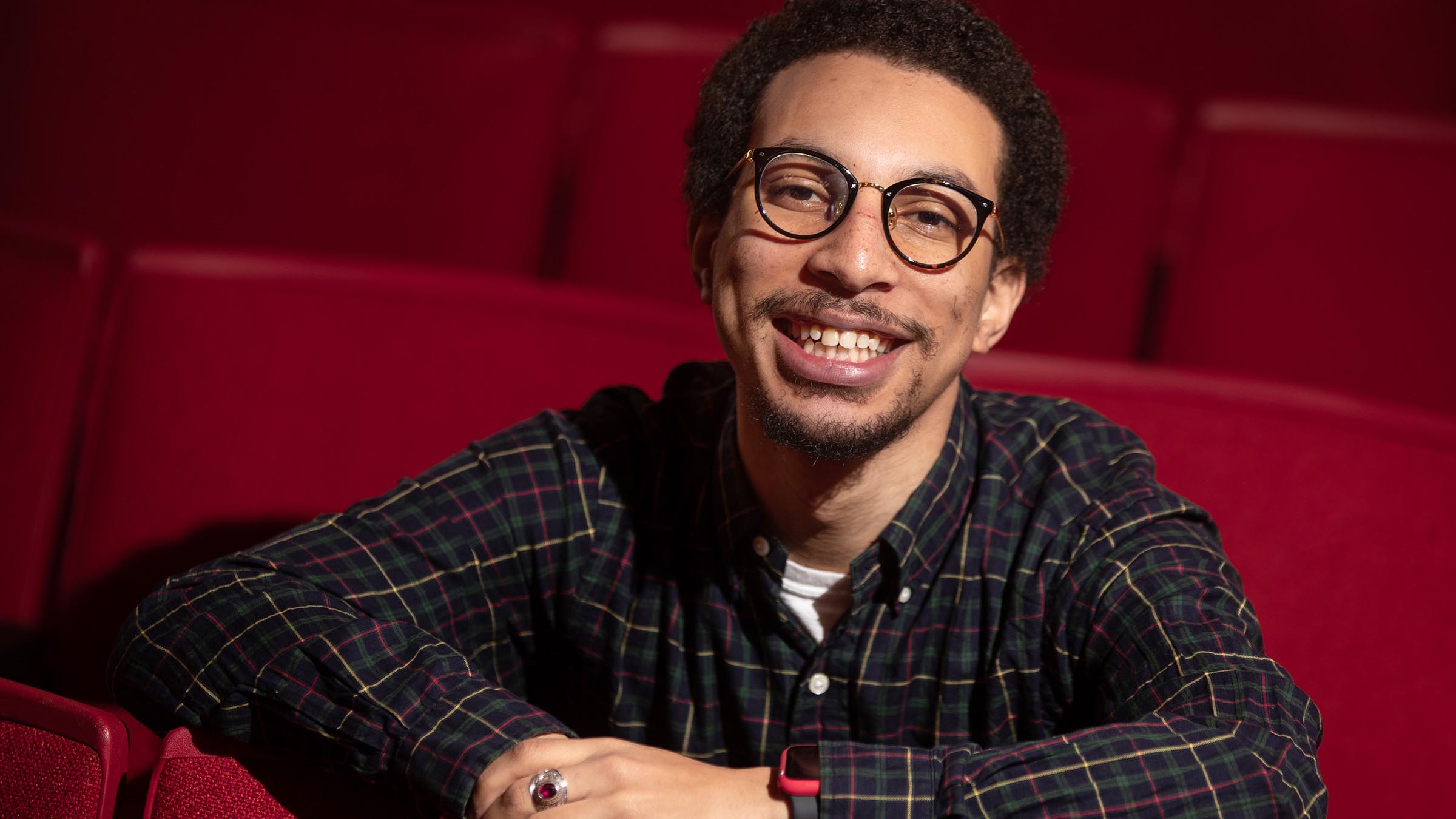 California University senior Jahneek Fant has been selected to serve as a student member of Cal U’s Council of Trustees.

His role was approved by the Board of Governors of Pennsylvania’s State System of Higher Education. His first meeting will be March 9.

Leadership isn’t something new to Fant, affectionately known as “Neek.”

While serving in these leadership positions, Fant also is working toward two degrees – a B.S. in secondary education mathematics and B.A. in mathematics. As someone who is enrolled in upper level math courses, such as Calculus IV and Linear Algebra II, Fant is accustomed to solving difficult problems.

“I just like getting down to business,” Fant said.

One of his goals as a student trustee is to help students understand the integration of California, Clarion and Edinboro universities.

His predecessor on the Council of Trustees, Maria Dovshek, helped navigate students through the pandemic and remote learning. Fant said now is the right time for student leaders to mentor first-year and sophomore students who want to be in organizations.

He applied to be a member of the council last year, but Dovshek was chosen instead. But, just like the tattoo on his forearm, a couple bars from George Michael’s “One More Try,” he decided to do just that and looks forward to serving.

He has never regretted choosing Cal U. When he toured the school with his parents, they were impressed by the student tour guide’s presentation, Cal’s offerings and the affordable price.

“Nothing beat Cal U,” Fant said.

Upon graduation, Fant plans to enroll in graduate program at NYU for secondary mathematics. The program he’s applying to would pair him with a paid teaching position in an inner-city school, while earning his master’s degree. He hopes to teach in Harlem.