Cal U-based environmental group will use the Richard King Mellon Foundation grant for a variety of projects in the region. 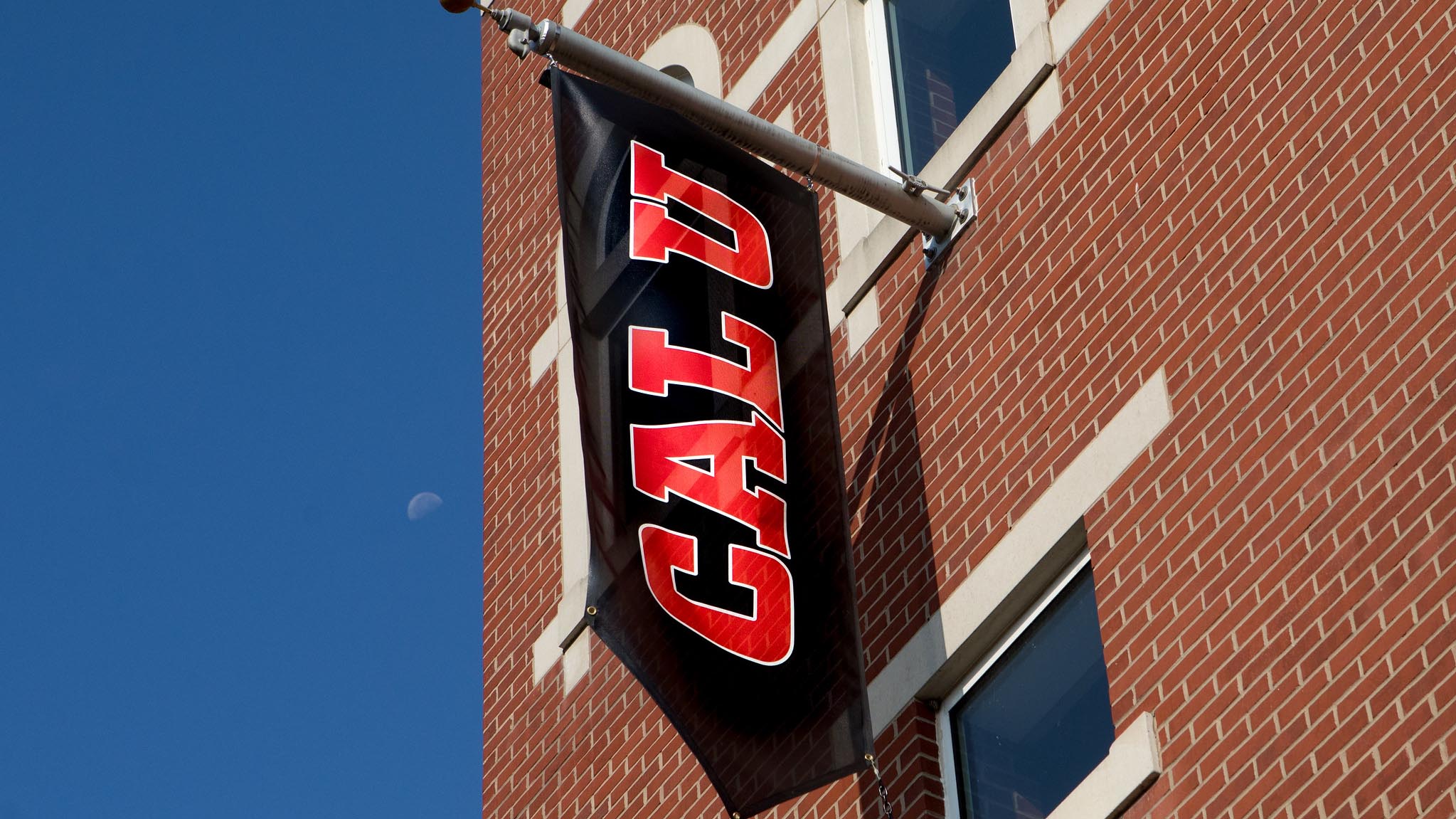 A conservation collaborative based at Cal U will restore habitat at multiple sites throughout Pennsylvania thanks to a $758,450 grant from the Richard King Mellon Foundation.

Partners for Fish and Wildlife will use the grant, awarded to the Foundation for California University of Pennsylvania, for the 18-month project.

The environmental organization will also work with state and federal agencies and other conservation organizations to complete 11 miles of in-stream restoration, create and restore 14 acres of wetlands, put in place 25 miles of stream buffers, and establish 40 acres of early successional habitat.

“We will target young forest management, which creates habitats for certain species such as the Appalachian cottontail, Golden-winged Warbler, Ruffed Grouse, American Woodcock and other songbirds,” said Jose Taracido, supervisor for Partners for Fish and Wildlife’s Farmland Habitat Program.

The grant also will address the monarch butterfly, whose population has declined by 90% in the United States, Taracido said.

Based at Cal U since 1997, Partners for Fish and Wildlife is a cooperative effort among many agencies. In addition to improving habitat for mammals, birds, fish and insects, it works collaboratively with landowners to restore habitat for wildlife on agricultural property and other lands. The program also provides internships and applied learning opportunities for Cal U students.

The Richard King Mellon Foundation has been a longtime supporter of Partners for Fish and Wildlife. Previous projects include stream restoration and habitat improvements along Pike Run in Washington County; wetlands restoration in Washington and Greene counties; and bird and wildlife habitat improvements at Forbes State Forest, Westmoreland County.