FROM: The Office of Multicultural Affairs and Diversity Education
RE: Celebrate LGBT History Month- October 1 - 31: Let Your Pride Shine! Nancy Cardenas
Sent: 10/7/2019 7:28:59 AM
To: Students 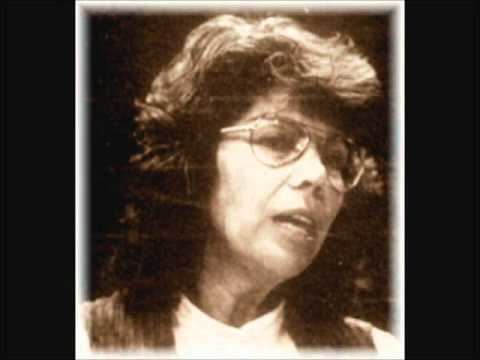 Nancy was a Mexican actor, playwright, and writer. She was inspired by the LGBT movements in Europe and the United States and began to direct gatherings of LGBT writers. In 1973 she was the first Mexican to openly discuss her homosexuality on Mexican television and she founded Mexico’s first LGBTQ organization in 1974,the Homosexual Liberation Front (FLH). Nancy began as a radio announcer at the age of 20 years, then became a stage actress. In the 1950s she participated in the reading program, Poetry Out Loud, directed by Hector Mendoza. In the 1960s she switched to writing. She published her first one-act play, El cántaro seco (The Empty Pitcher), and began a career as a journalist for various magazines and on the culture pages of various newspapers. In 1970 she worked as a theater director on El efecto de los rayos gamma sobre las caléndulas (The Effect of Gamma Rays on Marigolds), which won the Association of Theater Critics Prize. She directed several successful plays, displaying certain political implications. She also devoted herself to film: she wrote, along with Carlos Monsivais, a documentary, México de mis amores, for the cinema, which she directed herself in 1979. From 1980 she devoted her time to writing plays and poetry. She died in Mexico on March 23, 1994 of breast cancer. ~B. Toth

To learn about Nancy Cardenas, visit: