Cal U Grad Goes for Gold 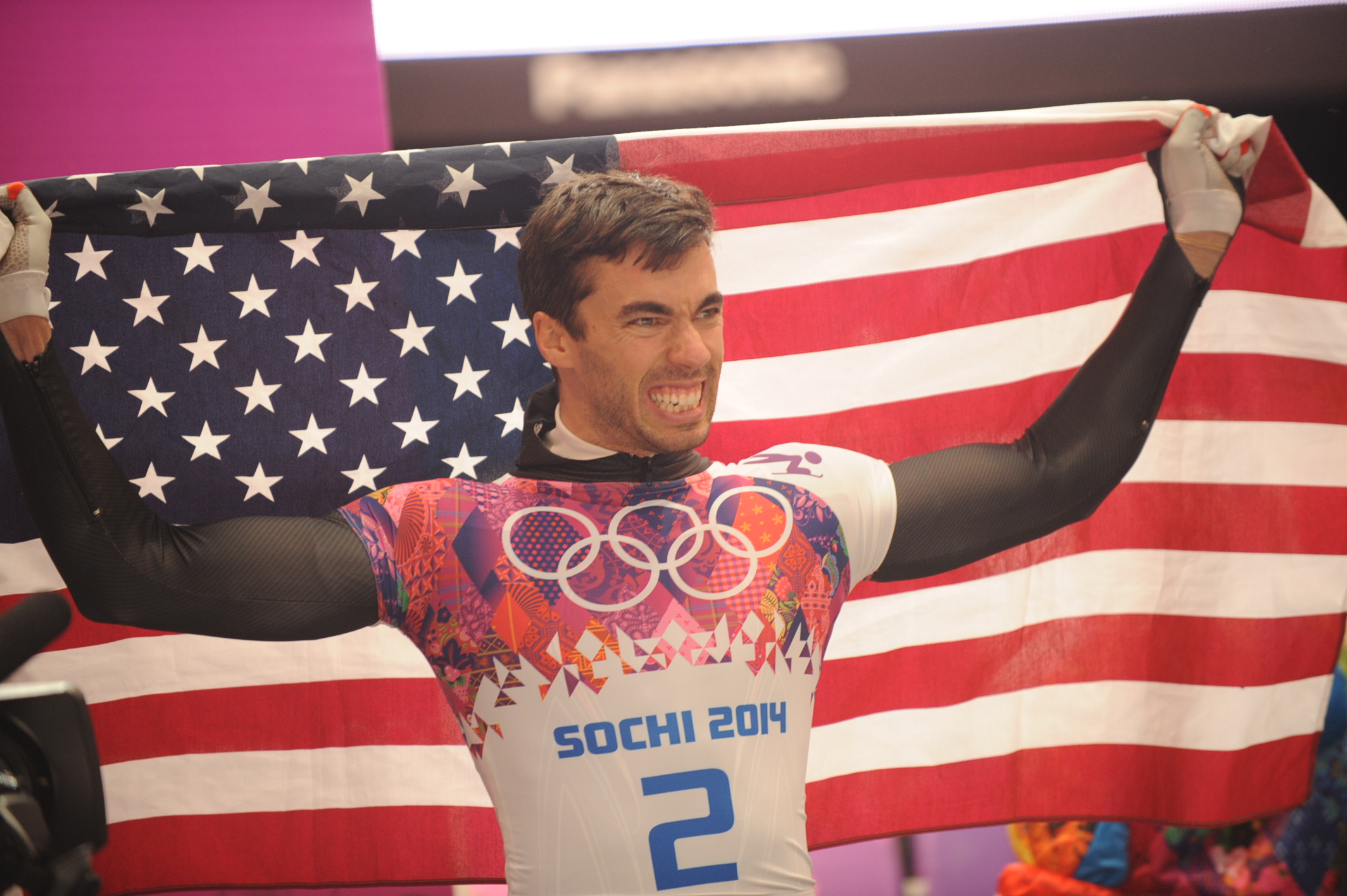 The Cal U community will be tuned in to the Olympic Games in PyeongChang, South Korea, where alumnus Matt Antoine '09 will represent Team USA as a member of the men's skeleton team.

Skeleton competitors race down a frozen track headfirst, lying face down atop a small, steel-framed sled with no brakes or steering devices.

Unlike other winter sliding sports, such as bobsled and luge, the race always involves single riders who compete to finish the course in the fastest time. Top racers reach speeds of more than 80 miles per hour.

Antoine earned his bachelor's degree in 2009 through Cal U Global Online, which offers degree and certificate programs 100% online to students across the United States and around the world.

The athlete's travel and training schedules made online learning a convenient option, and Cal U's degree program in sport management, with a focus on wellness and fitness, "was right up my alley," Antoine says.

A native of Prairie du Chien, Wis., Antoine earned a bronze medal at the 2014 Winter Olympics at Sochi, Russia - America's first medal in the event in 12 years.

He has earned 11 World Cup medals in his career and currently is ranked eighth in the world.

"I want to stay involved with sports on the marketing side or management side of a team," Antoine said after his bronze-medal performance in Sochi. "There's no question the degree will lead into what I want to do" after his 2018 Olympic run.

More than 2,800 athletes from more than 85 nations are expected to participate in 15 sports at the 2018 Olympic and Paralympic Winter Games. The 17 days of Olympic competition take place Feb. 9-25.