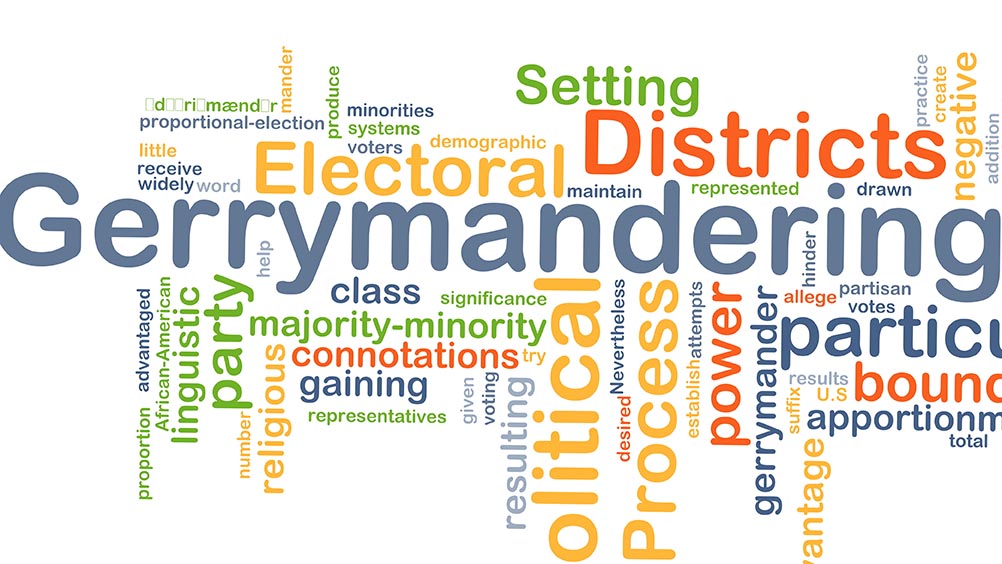 Pennsylvania's congressional voting districts have been redrawn for the 2018 midterm elections, but the effort to reform the redistricting process in the commonwealth continues.

Cal U will host a discussion of this hot-button issue at 11 a.m. Thursday, April 12, in Eberly Hall, Room 110, an event sponsored by the American Democracy Project at Cal U.

Suzanne Broughton, from Fair Districts PA, which is associated with the League of Women Voters of Pennsylvania, will outline the organization's focus on amending the commonwealth's constitution to put the redistricting process under control of an independent Citizens Redistricting Commission.

Current Pennsylvania law puts state legislators in charge of redistricting, the process of redrawing voting districts, which happens every 10 years to reflect population changes based on the U.S. Census.

"Redistricting will happen again after the 2020 Census, and if it follows the same process as last time, the 2021 map is likely to be gerrymandered, too -- regardless of which party is in power," Fair Districts PA says.

Admission to the event is free, and the public is welcome.