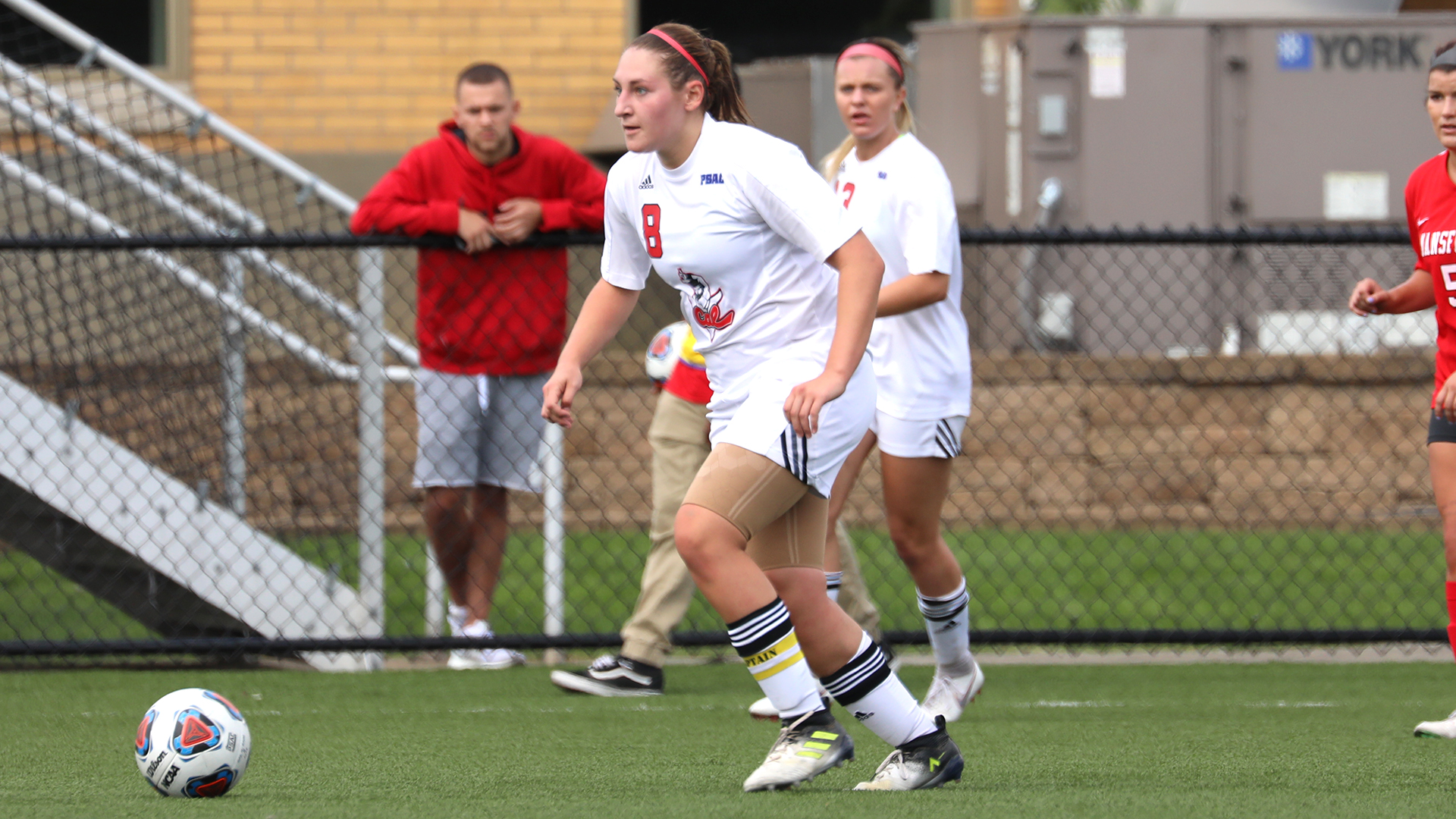 With her selection, Billey is now eligible for consideration on the CoSIDA Academic All-America Teams that will be announced in December. She becomes the first recipient to earn the academic laurel from CoSIDA since the 2015 campaign. Cal U previously featured multiple honorees of the award for seven-consecutive years spanning from 2009-2015.

Billey earned academic all-district status for the first time in her career after serving as a team captain the previous two seasons. She has has appeared in 28 career games with 27 starts while playing over 2,200 minutes despite battling injuries throughout her college career. She has helped anchor the defense this season with a career-high 11 starts and scored the game-winning goal in a 2-0 victory versus West Liberty in the season-opener. She also earned the D2ADA Academic Achievement Award as a sophomore and is a two-time Pennsylvania State Athletic Conference (PSAC) Scholar-Athlete honoree.

Billey boasts a 4.00 cumulative grade-point average (GPA) while pursuing a degree in mechatronics engineering technology with a minor in mathematics.

To qualify for academic all-district honors, a student-athlete must maintain a cumulative 3.30 GPA or higher and must have reached sophomore athletic and academic standing at their institution. The district consists of all schools in the PSAC, Mountain East Conference (MEC) and Central Intercollegiate Athletic Association (CIAA).