Cal U Relay for Life student members send letters from Santa as a fundraiser for the American Cancer Society. 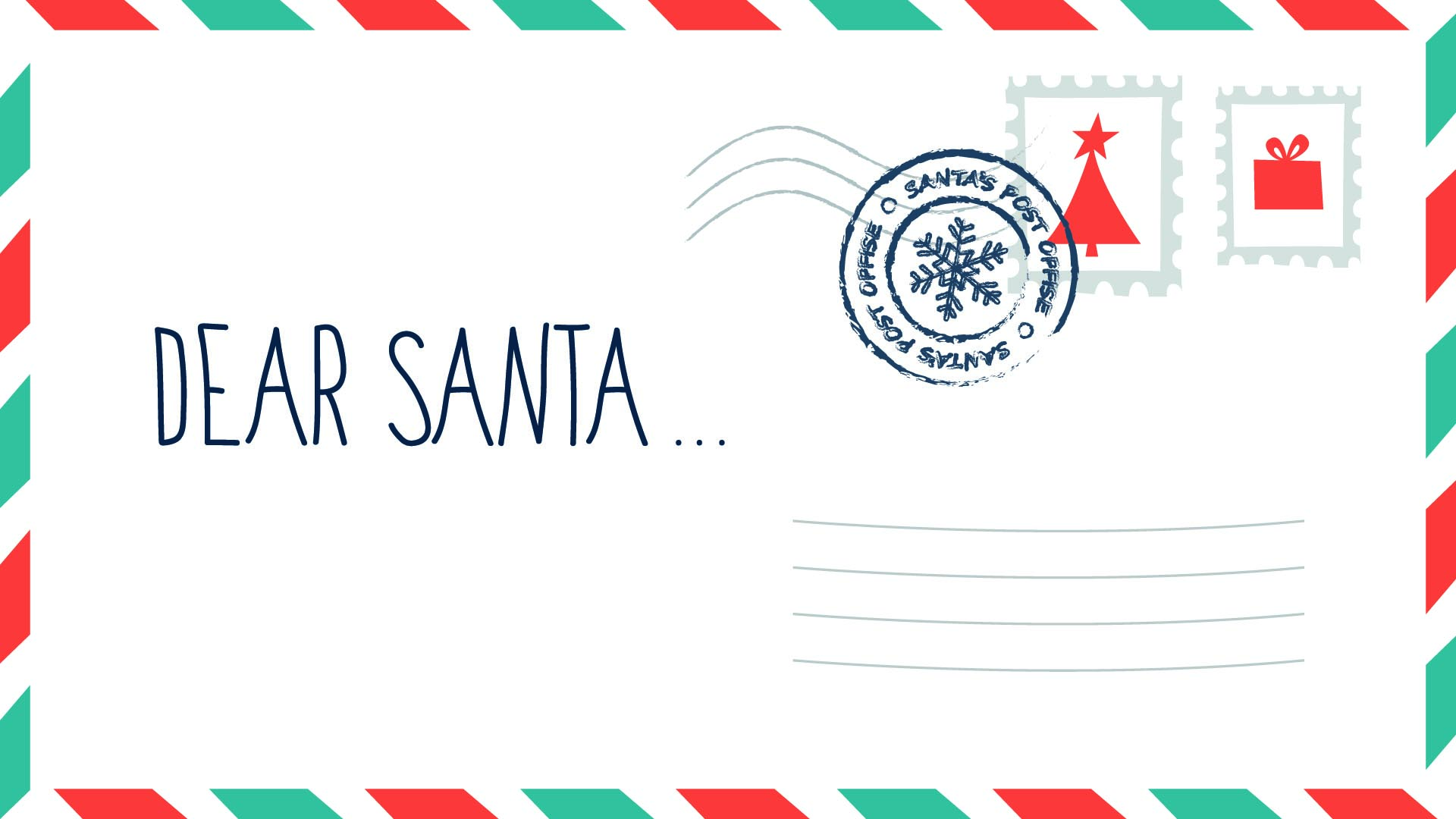 This time of year, letters pour into the North Pole, bearing wish lists addressed to Santa Claus. However, there’s apparently outgoing mail, too — letters from the Jolly Old Elf himself.

The letters from Santa are part of a regional American Cancer Society fundraiser that Cal U Relay for Life participated in this holiday season.

For a donation of $7, parents and other adults were able to order a personalized letter from Santa for children (and a few adults). Each letter is printed on North Pole stationery and signed by Santa and Rudolph.

While the project is a fundraiser, the goal is also to spread joy, said Dillon Ardabell ’15, a senior community development manager who works for the American Cancer Society, Northeast Region, in southwestern Pennsylvania.

He noted that with social distancing restrictions in place, many kids aren’t able to visit Santa in person this year and a letter from the North Pole helps keep the magic of the season alive.

“I think that this project brings that extra hope to children, especially this year when it’s hard to come by,” said junior Bailey Westfall, president of Cal U Relay for Life and a gerontology major at Cal U. “It’s tough to think of ways to celebrate in a magical way when we can’t bring people together, so maybe hearing from Santa in a personal letter can help with that.”

This was the first year that Cal U Relay for Life participated in the project, which is now in its third year with the American Cancer Society, Northeast Region.

The Cal U-based team was not able to host their annual Relay for Life event on campus this fall because of COVID and has, instead, focused on smaller fundraisers and building awareness throughout the semester.

“This project allows us to continue contact with the members of our community,” Westfall said. “It reminds parents of young children that we are still active amid this chaos and hopefully makes them excited to see what projects we’ll come up with in the future.”

As a sponsor for the Santa Letters project, Cal U Relay for Life helped spread word about the opportunity and collected request forms. They then organized the information and passed it — and the donations — along to Ardabell. His staff served as Santa’s elves, putting together the letters based on details collected through the request forms and mailing them out.

Twenty-five letters from Santa are going out thanks to the Cal U team’s efforts.