The honor requires athletes to earn a grade-point average of 3.25 or above. 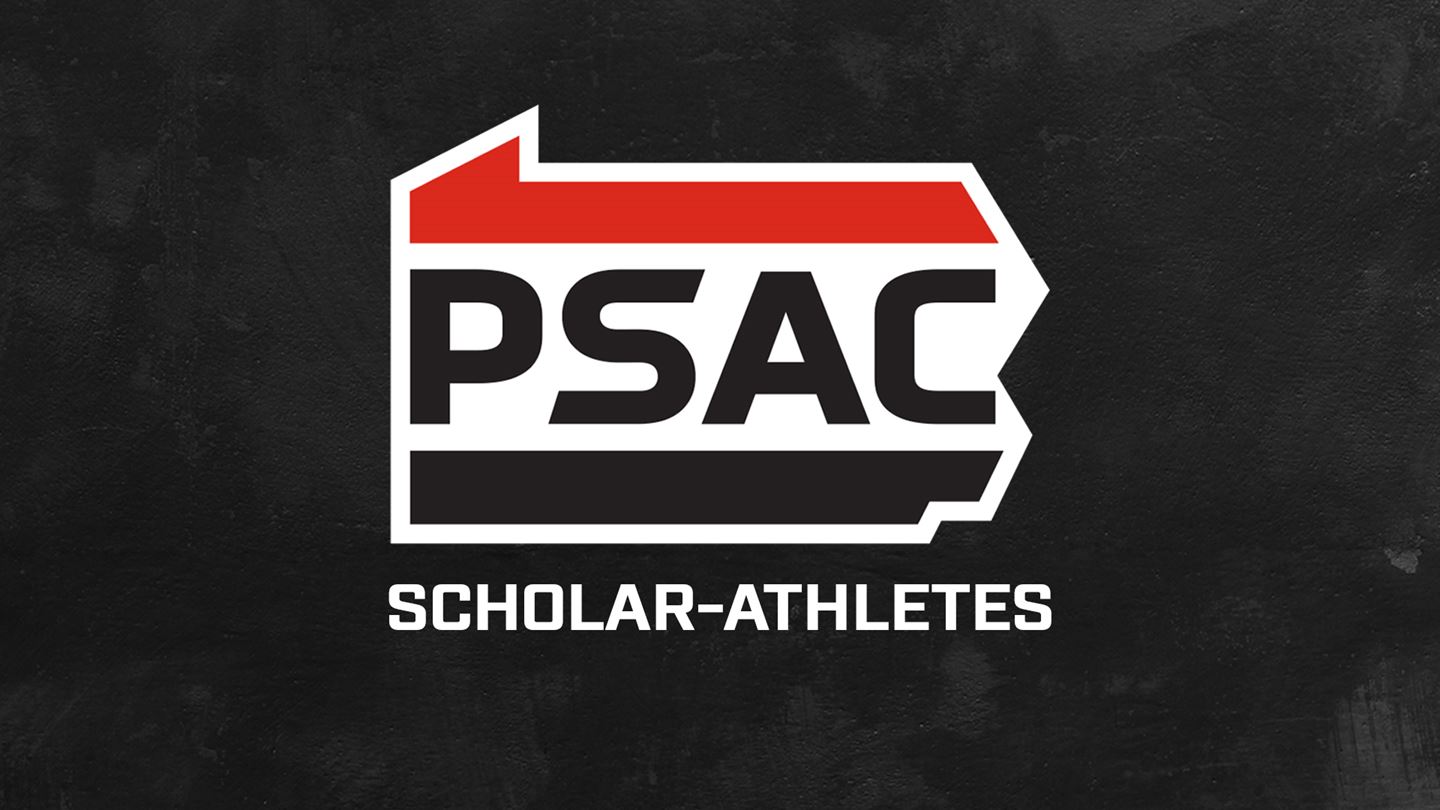 A record total of 3,762 PSAC student-athletes (50 percent) earned the honor during the 2019-20 season. Mercyhurst paced the league with 407 honorees followed by Gannon and West Chester at 324, while West Chester led the conference with a 64 percent scholar-athlete rate.