The former Vulcans head coach is one of the winningest in college football history. 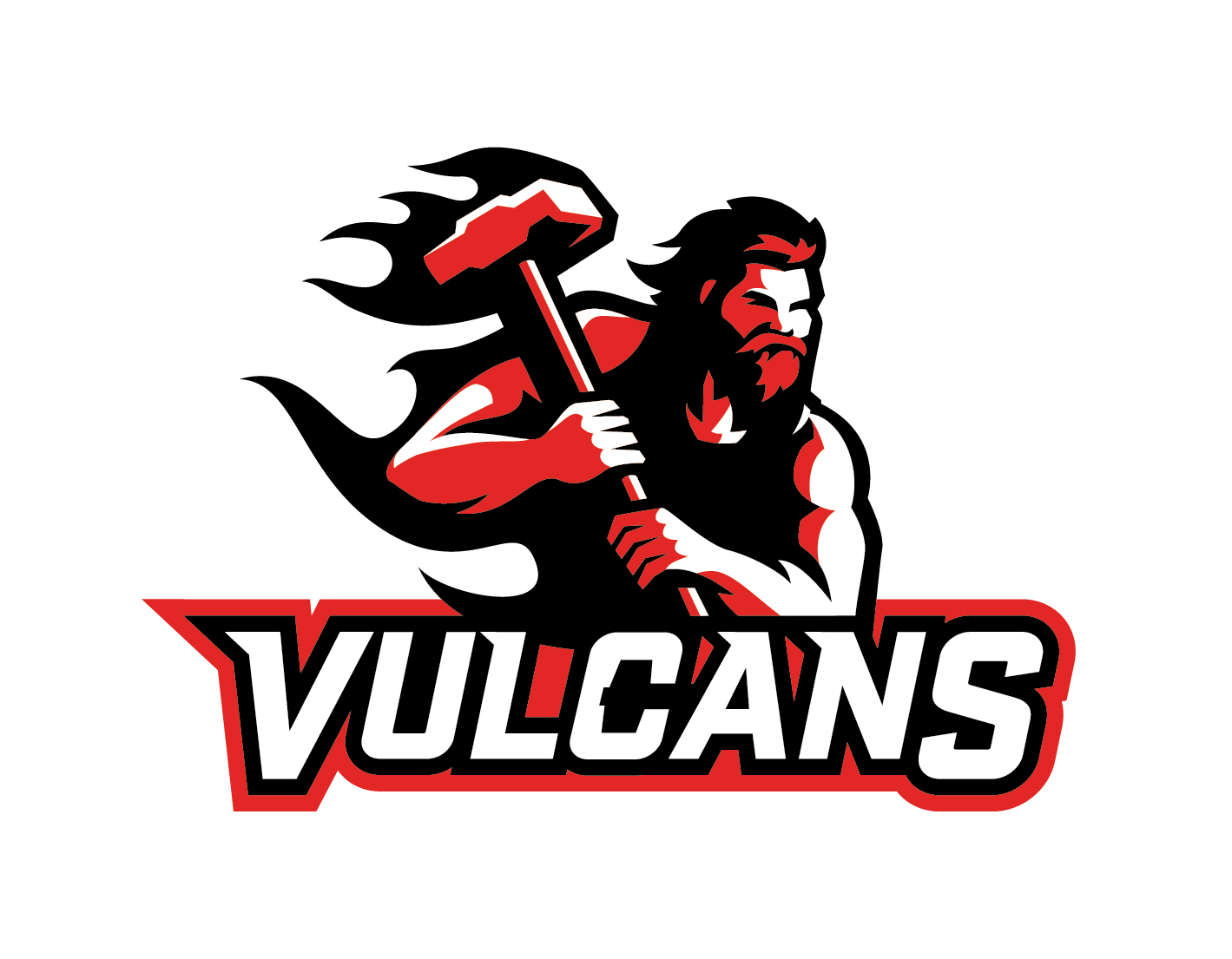 One of the winningest coaches in NCAA history, former California University of Pennsylvania head coach John Luckhardt was announced as a member of the 2022 College Football Hall of Fame on Monday afternoon by the National Football Foundation.

Luckhardt was one of 18 individuals selected to the College Football Hall of Fame on Monday, as the class was revealed live on ESPN. The 2022 College Football Hall of Fame Class, which features notable standouts such as Penn State linebacker LaVar Arrington (1997-99), Georgia defensive back Champ Bailey (1996-98) and Stanford quarterback Andrew Luck (2009-11), will officially be inducted during the 64th NFF Annual Awards Dinner on Dec 6 (location TBD).

The accomplishments of the inductees will be forever immortalized at the Chick-fil-A College Football Hall of Fame in Atlanta, Georgia, and each inductee will receive a custom ring created by Jostens, the official and exclusive supplier of NFF rings.

Luckhardt spent a decade as head coach at Cal U following an incredibly successful tenure at nearby Washington & Jefferson, a NCAA Division III program. Over his 27 seasons as head coach, he posted a 225-70-2 overall record behind 11 seasons of double-digit victories. Luckhardt amassed a .761 winning percentage while leading the Presidents and Vulcans to a combined 16 appearances in the NCAA Playoffs.

"This is a tremendous career accomplishment for Coach Luckhardt and we are excited for him and his family," said Cal U Athletic Director Dr. Karen Hjerpe. "The impact he had on our football program, and entire athletic department, cannot be understated. In addition to all the victories, Coach Luckhardt was a true developer of young men throughout his entire coaching career."

Luckhardt served as head coach at Cal U from 2002-11 and guided the program to an 88-33 overall record for a .727 winning percentage. He led the Vulcans to five-straight appearances in the NCAA Playoffs from 2007-11, including back-to-back-to-back regional championships, after the program never previously appeared in the NCAA Playoffs. Luckhardt guided the Vulcans to at least a share of seven-straight Pennsylvania State Athletic Conference (PSAC) West titles from 2005-11 behind a 42-4 mark in divisional play during that span.

In the year prior to his arrival, Cal U posted its first winning season since 1987. Luckhardt led the Vulcans to a pair of six-win seasons in his initial three years, highlighted by back-to-back wins over Slippery Rock, which had won the previous 13 meetings. In 2005, Cal U posted eight victories for its winningest campaign since 1984 after snapping a 20-game losing streak to IUP in the final week of the season.

Luckhardt guided Cal U to an undefeated regular season in 2007 and the school's first-ever appearance in the NCAA Playoffs. The Vulcans finished with a school-record 13 wins after losing at home by four points to the eventual-National Champion in the NCAA Semifinals. Cal U again advanced to the NCAA Semifinals in both 2008 and 2009, losing to the eventual-National Champion each time.

Midway through the 2009 season, Luckhardt reached the 200-win milestone with a victory over Edinboro. He later earned the final victory of his career in the 2011 NCAA Playoffs over Elizabeth City State. While with the Vulcans, Luckhardt coached 16 All-Americans, five College Sports Information Directors of America (CoSIDA) Academic All-Americans and six PSAC West Athletes of the Year, plus nine players were signed to NFL active rosters.

Luckhardt arrived at Cal U after building W&J into a national powerhouse. He led the Presidents to a 137-37-2 record and a .784 winning percentage from 1982-98. W&J captured 13 Presidents' Athletic Conference (PSAC) Championships and made 11 appearances in the NCAA Playoffs. Luckhardt guided the Presidents to an appearance in the Amos Alonzo Stagg Bowl – the NCAA Division III National Championship – in both 1992 and 1994.

Luckhardt held the unique distinction of being the all-time winningest coach at two different institutions within the same county, Washington County. He still holds the wins record at Cal U, while he was surpassed as the all-time wins leader at W&J in the 2017 campaign.

Previously, Luckhardt was inducted into the Pennsylvania Sprots Hall of Fame (2001), Washington & Jefferson Hall of Fame (2007) and Cal U Athletic Hall of Fame (2020). Additionally, he received the American Football Foundation Lifetime Achievement Award in 1998 and was chosen as part of The PSAC'S 150 Contributors in 2019.

Courtesy of Cal U Athletics