Cal U to Mark Voting Milestone

On Sept. 17, student leaders will discuss the 50th anniversary of the 26th Amendment, which gave 18-year-olds the right to vote. 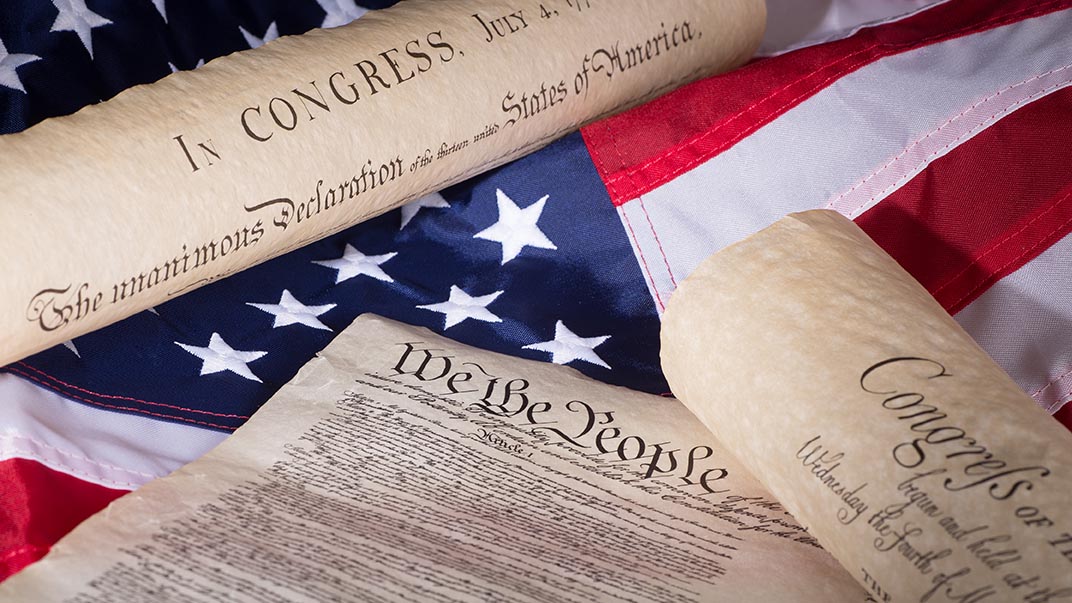 Five California University of Pennsylvania students will share their experiences as campus and community leaders at noon Sept. 17 in Duda Hall 210 as the university marks Constitution Day.

Sponsored by the American Democracy Project at Cal U, the event will mark the 50th anniversary of the 26th Amendment to the Constitution, which lowered the voting age to 18. A voter registration drive also will be held.

Here are the panelists:

Dr. Laura Tuennerman, director of the American Democracy Project at Cal U, said each student is an example of the legacy of the activist movement 50 years ago.

“In 1971, in response to student activism over the Vietnam War, the 26th Amendment was passed giving 18- to 21-year-olds the right to vote,” she said. “Fifty years later, both activism and voting are as important as ever! I am excited to learn more about what our student leaders are doing on and off campus, and I think our audience will be, too.